Getaround was first introduced to Bridge in late 2014, having recently announced a $24 million Series B round of funding and eclipsing the 100 employee mark. A successful immigration function was critical for the business because, in addition to having international employees, two of the three company founders (CEO Sam Zaid and Jessica Scorpio) were also visa holders.

Getaround had previously worked with a small traditional immigration firm to handle a few cases early in the company’s history, including Sam and Jessica’s initial H-1B cap cases. However, as the company prepared to scale on the back of its recent funding round, it was looking for an immigration partner who could alleviate the administrative burden on their bandwidth-constrained team while ensuring that every foreign national employees’ case was handled successfully. Any immigration issues, including those that affected the founders, would be significant setbacks for the company.

Developed a detailed, long-term immigration plan for every employee including extensions and Green Cards 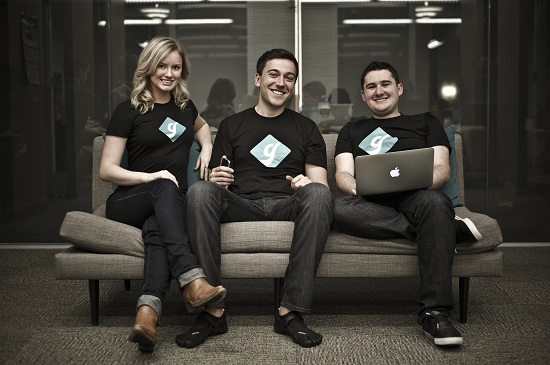 "Immigration was a constant mental overhang in the early days of Getaround. Partnering with Bridge has allowed us to stay focused on effectively growing our business." 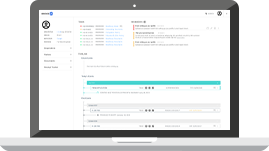 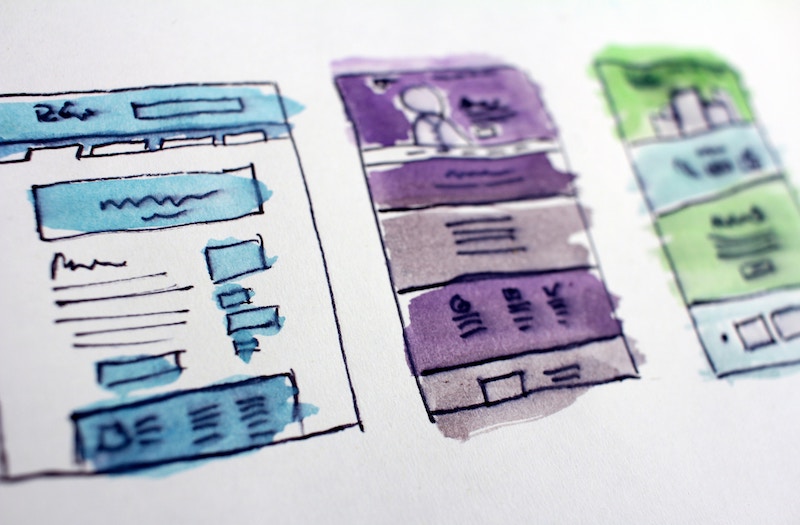 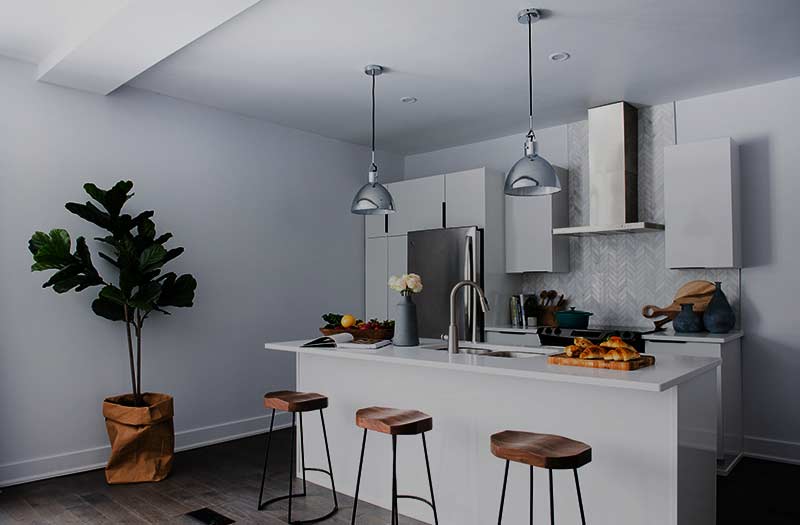 Common is the largest community-driven residential company in the US, built to make city living better 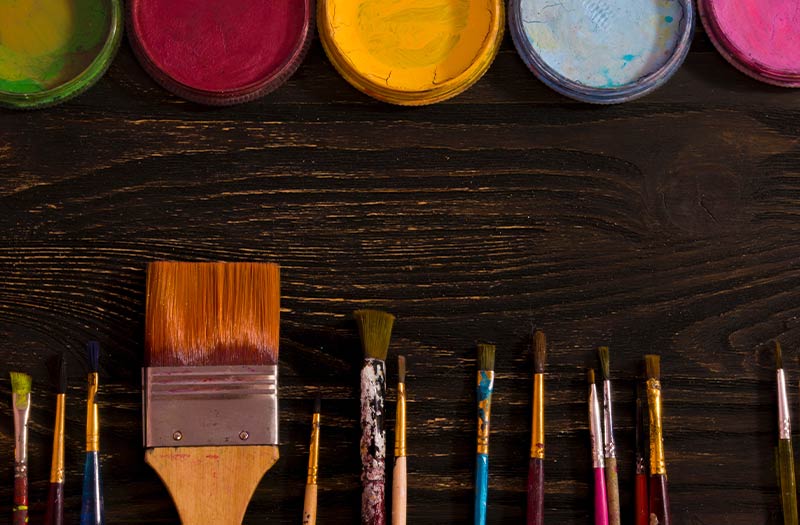