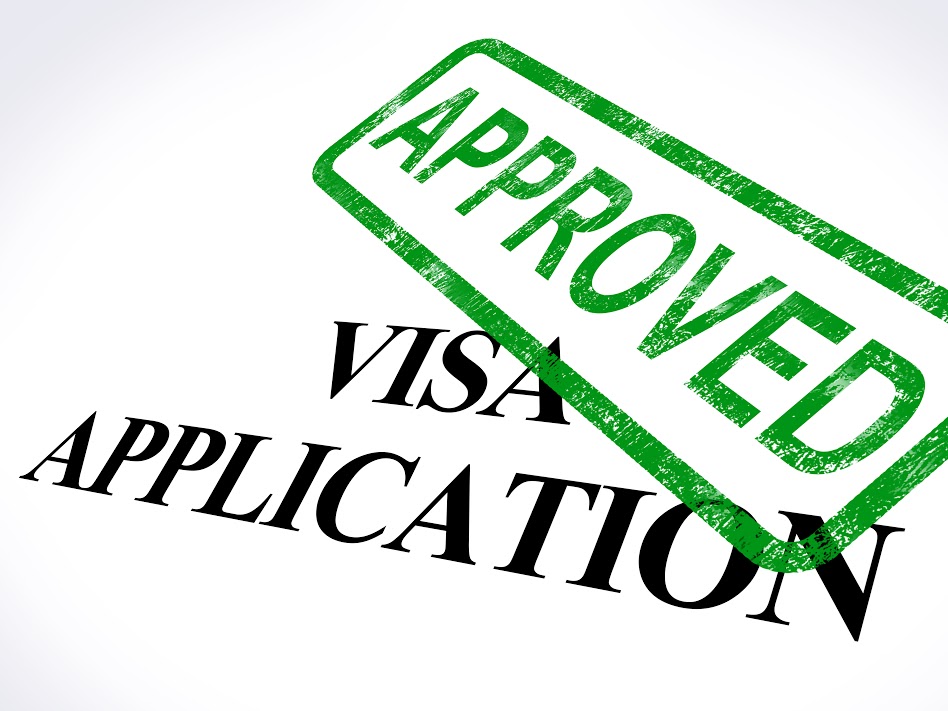 Why the H-1B Visa Is so Popular

The H-1B visa is by far one of the more popular U.S. work visas. The H-1B is a temporary work visa which allows a foreign worker to work in a specialty occupation. A specialty occupation is considered a professional position which requires the individual to have theoretical and practical application of a highly specialized body of knowledge. Architecture, engineering, mathematics, physical sciences, social sciences, medicine and health, education, business specialties, accounting, law, theology, and the arts are considered specialty occupations.

Unlike other temporary work visas, the H-1B does not have strict eligibility requirements and restrictions. For instance, for the L-1 visa, the U.S. employer must be an affiliate, parent, subsidiary, or branch of the foreign company abroad. The employee must have been working at the foreign company for one continuous year within the three years immediately preceding their admission into the U.S. The individual must also be entering the U.S. to provide service in an executive, managerial, or specialized knowledge capacity.

For the H-1B visa, the requirements are relatively simple:

The H-1B visa also allows dual intent, which means that while an individual holds H-1B status, they are also allowed to start the immigration process and continue to hold H-1B status while their Adjustment of Status application is pending. For certain visas, such as the TN visa, dual intent is not allowed and it's very risky if an individual in TN status files an immigrant petition and adjustment of status.

A downside to the H-1B visa is that a U.S. employer can only file a new H-1B on behalf of a foreign worker on the first of April. For example, U.S. company ABC, Inc. decides in November 2014 that they want to file an H-1B petition on behalf of John, who lives in Switzerland. The H-1B CAP of fiscal year 2015 has already been filled, which means that ABC, Inc. will need to wait until April 2015 to file the H-1B petition for the fiscal year 2016. If the petition is approved, John would be able to start working with ABC, Inc. in October 2015.

There are also only a certain number of new H-1B visas issued out every year. 65,000 H-1B visas are issued to regular petitions (individuals who hold a bachelor's degree or its equivalent) and an additional 20,000 are issued to individuals who hold a U.S. master's degree or higher. USCIS starts accepting new H-1B petitions on April 1st and in recent years, USCIS has received more than enough petitions to fill the 85,000 slots within weeks. For fiscal year 2015, USCIS stopped accepting new H-1B petitions on April 7, 2014 after they've received more than 172,500 petitions!

Thus, if you're a U.S. employer looking to file an H-1B petition on behalf of a foreign worker, be sure to file the LCA and prepare the H-1B in advance so that the petition is received by USCIS on April 1st! Also, make sure read our blog on the Top H1-B Visa Mistakes Employers Make to ensure you are getting qualified foreign workers to your company the right way. If you want to meet the team and learn more about their easy-to-use immigration service, schedule time with Bridge today.