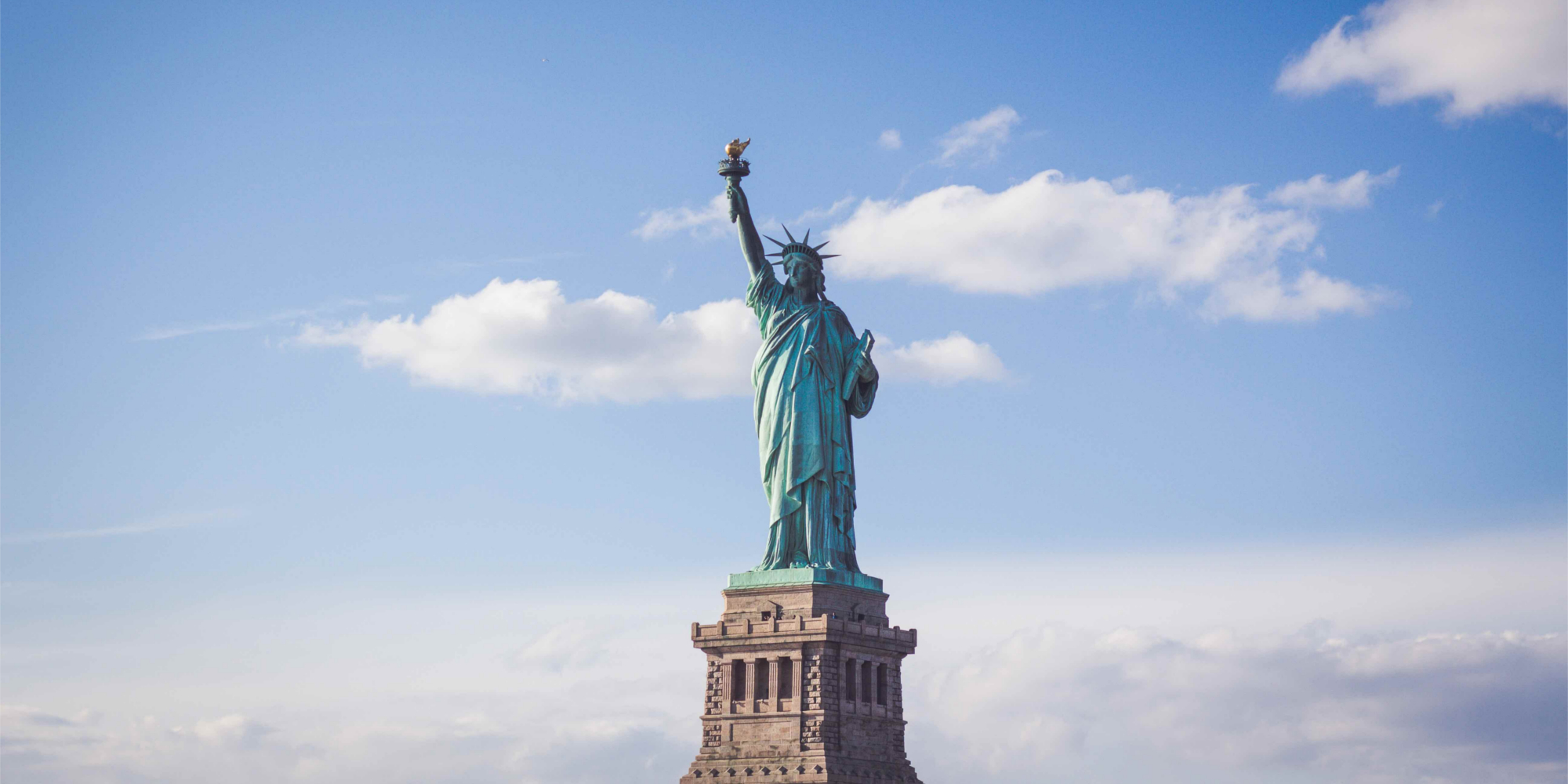 What is TPS & What Happens if it Expires?

On April 26, the Department of Homeland Security (DHS) announced Temporary Protected Status (TPS) would end for the 9,000 Nepalese immigrants living in the United States. The protected status had covered these immigrants following the 2015 earthquake in Nepal that killed close to 9,000 people and injured almost 22,000. DHS Secretary Kirstjen Nielsen has said the Nepalese immigrants currently under TPS will now have one year to find another way to remain in the U.S., or return to Nepal. Read below for options these immigrants can seek to gain legal resident status in the U.S.

Last year, the Trump administration said it would not renew TPS protections for citizens of Sudan, Nicaragua, Haiti, and El Salvador, after granting them a final 18-month extension. By May 6, the U.S. government will also decide whether Hondurans will be able to renew their status. This raises the question: What happens if TPS expires for these countries?

What is Temporary Protected Status?

A specific country can be designated for TPS by the United States Secretary of Homeland Security. Under TPS, a country is deemed not safe enough for its nationals, who are currently located in the U.S., to return to their home country. This designation can be based on events such as civil war or natural disasters. Individuals being approved for TPS are able to remain in the U.S. legally, and obtain an Employment Authorization Document (EAD) card.

Between the countries of Sudan, Nicaragua, Haiti, El Salvador, and Honduras, there are over 400,000 people who have registered for TPS during the most recent registration period.

Ties to the United States

TPS for Sudan was implemented in 1997, followed by Nicaragua and Honduras in 1999. Residents of El Salvador received TPS in 2001, and those in Haiti received it in 2010. Looking at those dates, it is clear many TPS recipients have been inside the U.S. for more than 20 years.

According to the Center of Migration Studies, about 30% of TPS recipients from the countries of Haiti, Honduras, and El Salvador have purchased a home inside the U.S. on a mortgage. Around 88% of them are employed, self-employed or started a business in the United States. And, last but not least, the CMS estimates that 273,000 children of TPS recipients from those three countries were born in the U.S., which makes them U.S. citizens.

Even though TPS is considered a temporary benefit that does not automatically lead to permanent residence or U.S. citizenship, the fact that TPS has been in place for more than 15 years, for most countries listed above, cannot be ignored.

At the end of TPS, all recipients are treated equally, meaning if they do not have any other legal alternative available, they have lo leave the country to avoid unlawful presence. Factors such as time spent inside the U.S., work history, education, community involvement, or age and education of their U.S. citizen or foreign-born children, are not being considered.

When it comes to alternatives, TPS recipients can certainly try to obtain other immigrant or non-immigrant status before their TPS expires. These options could include work visas such as the H, L, or O visa, F-1 or J-1 student visas, or a Green Card based on the marriage to a U.S. citizen or Lawful Permanent Resident (LPR). But those opportunities are not the easiest to come by, and unless LPR status is obtained, they are only temporary solutions.

As mentioned, the majority of TPS recipients are legally employed and have families, and many of them own homes. Most of them pay taxes, actively contribute to the U.S. economy, are part of their communities, and are ensuring their children get a U.S. education. To be realistic, not all TPS recipients are going to leave the U.S. once their status ends. Most of them will have no other choice but to remain in the country, either because their home countries are still too unsafe to return to or because they want to stay in the U.S. with their families. Not to mention that, after living here for up to 20 years, most of them do not have strong ties to their home countries anymore.

Ultimately, the end of TPS status will have significant negative effects on the people and families that are affected directly, as well as on the U.S. workforce and economy.