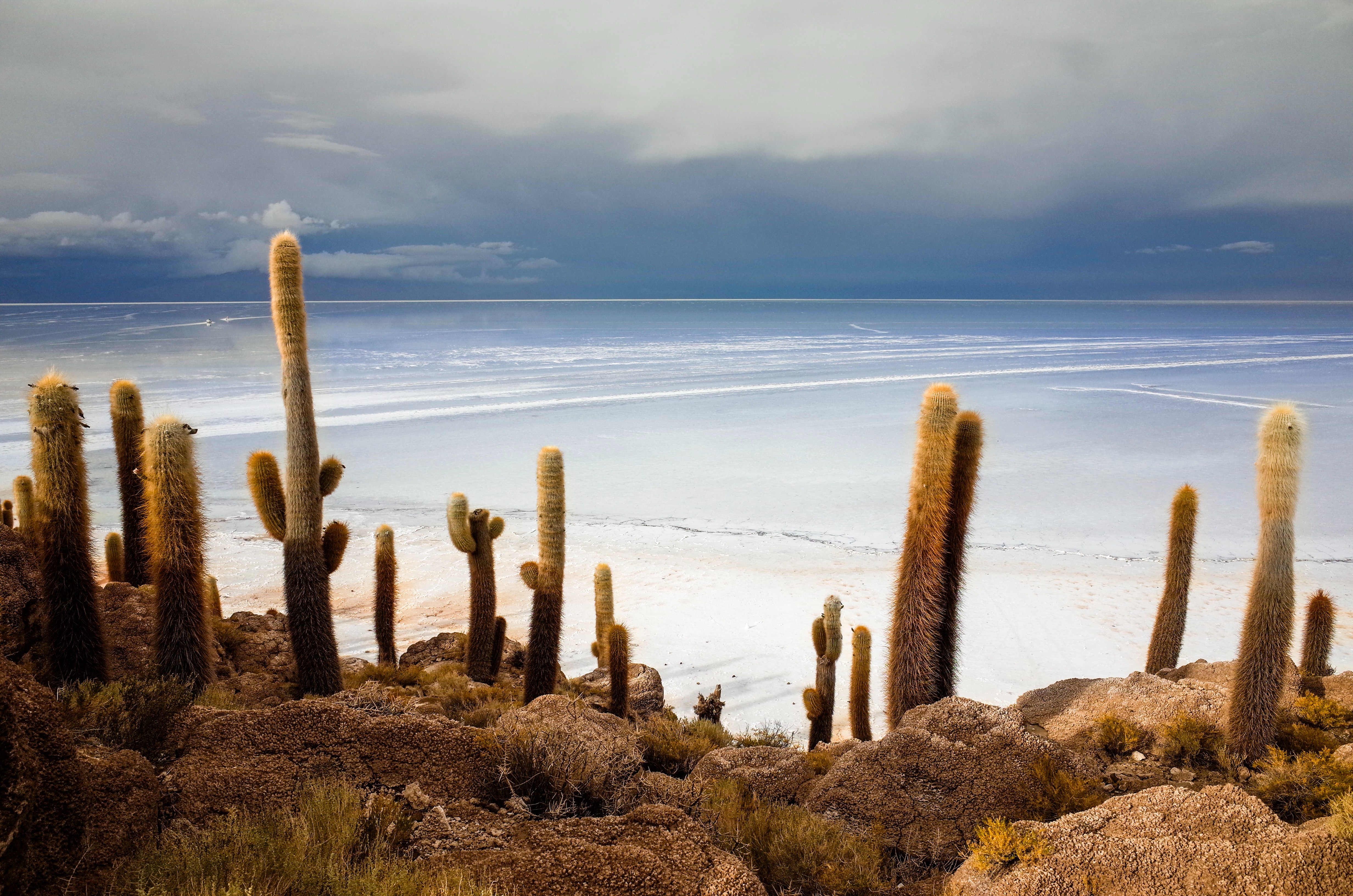 What Does the End of DACA Mean for Employers?

Since the Trump administration took office, the Deferred Action for Childhood Arrivals (DACA) program has been a hot-button issue, and that issue has finally reached its tipping point. On Sept. 5, 2017, Attorney General Jeff Sessions formally notified the Department of Homeland Security (DHS) that DACA was no longer statutorily authorized, thereby putting an end to the program.

DACA was founded in 2012 with then-president Obama’s executive order, which means that it’s not an act of Congress and that it can be overturned by an executive action from the sitting president. While DACA allowed two years of deferred deportation, available on a renewable basis, to select applicants who illegally entered the country as minors, it was not a path to a Green Card and was not an amnesty program – as it has sometimes been described.

DHS says it will consider certain requests for DACA and applications for work authorization, but only for a limited, six-month period. As of Sept. 5, the United States Citizenship and Immigration Services (USCIS) is no longer accepting initial requests for DACA. Individuals currently protected by DACA, however, will be allowed to retain their status and work authorizations until they expire at the end of their two-year basis.

In summary, it’s complicated, and what the dissolution of DACA could mean for employers remains a highly volatile question.

In the weeks leading up to the announcement, President Trump professed to be struggling with the DACA dilemma, and there were vocal advocates and detractors on both sides of the aisle.

Critics suggest that the so-called Dreamers (potential beneficiaries of DACA) fill jobs that could be filled by U.S. citizens, while advocates believe the DACA program unlocks significant economic potential within the country.

By threatening to file a federal lawsuit – based on original overreach – a group of attorney generals of several republican-led states set an arbitrary deadline in an attempt to force President Trump’s hand regarding DACA.

Legal experts generally agreed that, if DACA was cancelled, the Trump administration was likely to simply cease to approve new applications and to discontinue the renewal process.

USCIS has since posted a formal announcement detailing the “next steps” on its website. In addition to no longer accepting initial requests under DACA, USCIS says it will adjudicate, on an individual, case-by-case basis including:

A recent study conducted by two pro-immigration groups, the Center for American Progress and FWD.us, predicts that an average of over 30,000 DACA recipients will be denied work authorization each month until all the recipients have phased out of the two-year provision. As such, these young people will no longer be legally eligible to work in the U.S.

There are currently about 800,000 DACA recipients, and the study cited above finds that 91 percent of this population is gainfully employed. What a repeal of DACA would mean for the workforce in states with the most immigrants, including Texas, Florida, California, and New York, could be significant.

Many economists point to our low unemployment rates and the fact that DACA workers disproportionately fill jobs in sectors that experience labor shortages, including hospitality, agriculture, construction, and healthcare, which could all be hit hard by a DACA repeal.

Further, many DACA recipients have gone on to college and now work as young professionals. Turning the DACA clock back on them would not only hurt them personally but would also harm their communities, families, and employers. Such a shift could force newly illegal employees back into the shadows by pushing them toward the kind of jobs that skirt legal status and that pay subsistence wages.

The fate of the DACA program, like many current elements of immigration, remains in chaos. With DACA’s repeal, both its recipients and their employers will be adversely affected.

The demise of DACA stands to affect employment in the future, as DACA recipients often fill positions left open by labor shortages that citizens aren’t inclined to fill. Without the DACA program, employers will be unable to legally employ nearly 800,000 young people who know no other home than America.

President Trump issued a formal statement following the Sept. 5 announcement, urging Congress to respond with positive immigration reform. "I do not favor punishing children, most of whom are now adults, for the actions of their parents," writes Trump. "But we must also recognize that we are nation of opportunity because we are a nation of laws."