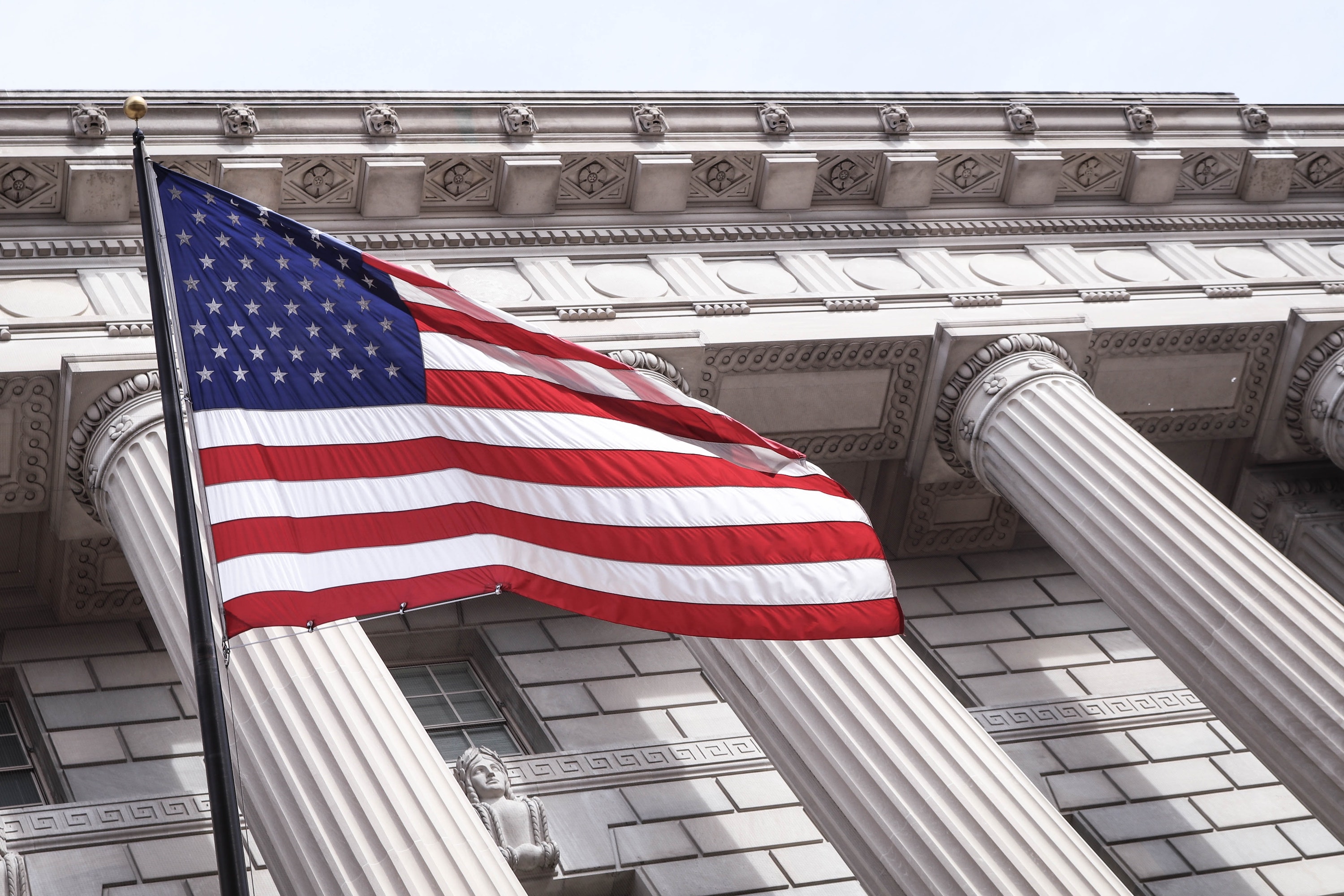 The monthly release of United States Citizen and Immigration Services (USCIS) Visa Bulletin not only publishes the latest priority dates and filing deadlines for both family and employment-based green card applications, it can also indicate a trend for the upcoming months.

As 2018 is rapidly approaching, let’s take a look at the December 2017 visa bulletin and how it compares to last year’s December bulletin, as well as the rest of 2017.

Every immigration case has its own critical dates that determine the petitioner’s ability to obtain a visa. These monthly Visa Bulletins highlight these dates as they evolve. The date on which a case is filed with the U.S. Citizenship and Immigration Services (USCIS), or the Department of Labor (DOL), establishes its priority date, which dictates its initial eligibility.

A case’s priority date works to hold its place in the immigration queue. For a specific case to remain current, its priority must be scheduled before the final action date listed in the current Visa Bulletin. As such, these bulletins serve as important tools for visa applicants.

The monthly bulletins mark those visa categories that are current with a C, which translates to mean there are enough visa numbers within that specific category to accommodate every approved petitioner in that category and from that country of chargeability (country of origin). More simply, if a qualified visa candidate's category for their country of origin is posted with a C, that individual is authorized to be issued that specific type of visa. When a date is listed, instead of a C, petitioners are notified that their priority dates must come before the posted final action date to be authorized for visa issuance.

All Chargeability Areas Except Those Listed

For the third month in a row, all categories for the countries not specifically listed on the visa bulletin remain current. Other than a retrogression to an April 2015 figure in the 2nd category on the August 2017 visa bulletin, those countries have been either current or near to current for the majority of 2017.

This month, all categories for green card applicants born in mainland China either remain current or progress by up to three months. Over the past twelve months, priority dates for China have been very consistent and have shown little fluctuations in retrogressions and progressions in priority dates.

El Salvador, Guatemala, and Honduras are the newest additions to the visa bulletin. Over the twelve months they have been included on the visa bulletin, priority dates have been very steady. With regard to the December 2017 bulletin, all categories remain current, while the 4th category and the category for certain religious workers progress by one week.

For quite a while, green card applicants that were born in India have been the group with the most distant priority dates on the employment-based visa bulletin. Over the past year, priority dates have shown little movement. On the December 2017 visa bulletin, the three categories that are not current, namely the 2nd, 3rd and “other workers” categories have shown little to no progression in recent months. Compared to December 2016, the 2nd category retrogressed by approximately six months.

After having retrogressed by more than two years on the January 2017 visa bulletin, from September 2013 to July 2011, the priority dates for the 3rd category and other workers have been on a steady rise over the past twelve months, progressing back to January 2016. All other categories remain current after showing only minor changes over the course of 2017.

The Future of the Visa Bulletin

Predicting the priority dates for the next visa bulletin is always a hot topic, but predicting how numbers will develop from December to January is always a little bit more relevant. Since there has been little to no activity in the progression and retrogression of most categories over the past few months, more significant changes on the January 2018 visa bulletin are certainly possible.

In addition, the current administration’s efforts to move towards a merit-based immigration system in the U.S. bring a certain uncertainty to the development and future of the visa bulletin and employment-based immigration, in general.

With the release of the January 2018 visa bulletin in a few weeks, we will certainly have a better idea of how the employment-based green card applications might develop in 2018, and we’ll share our takeaways then.