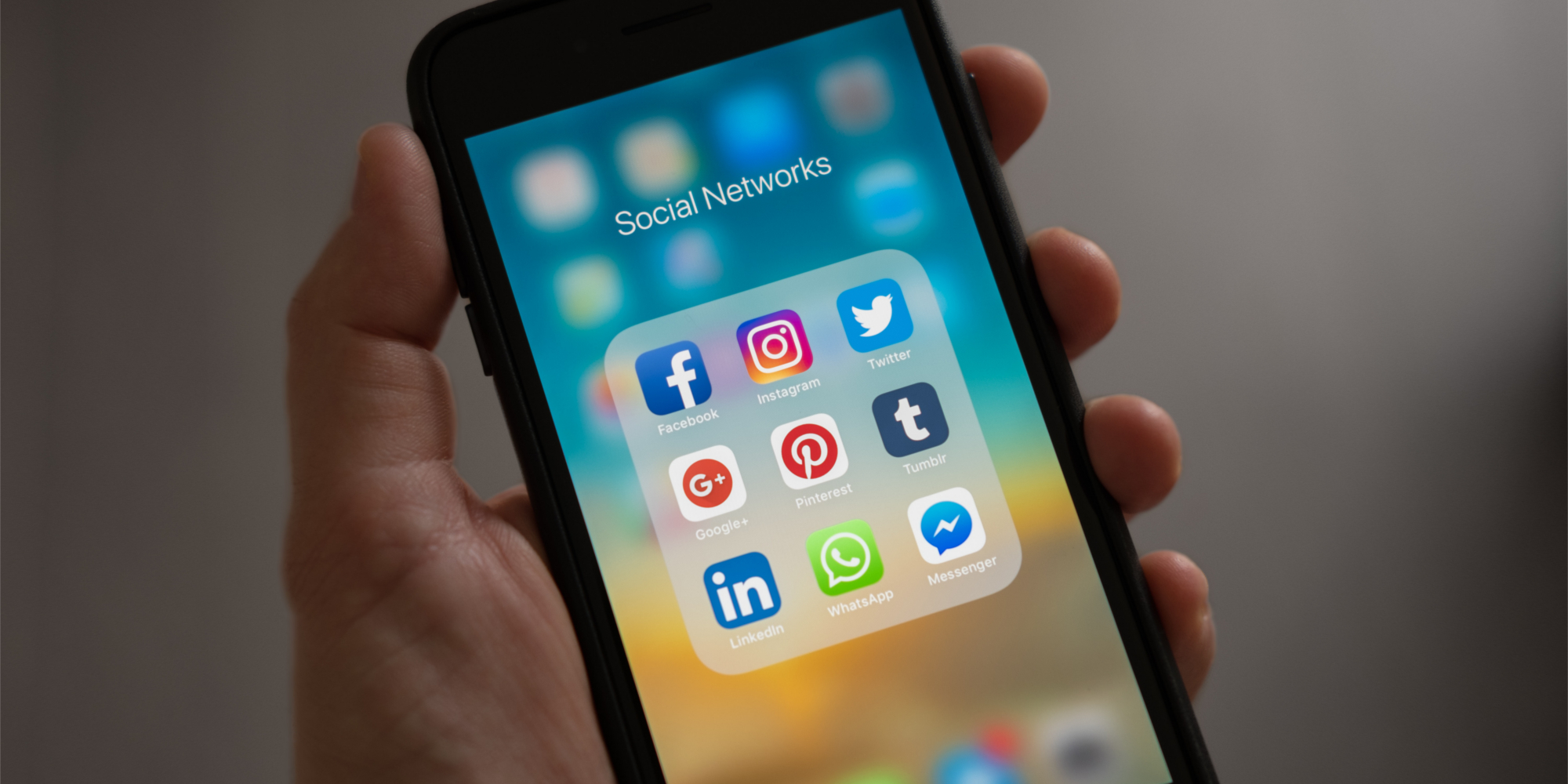 "Like" It or Not, Social Media History Could Impact Visa Applicants' Chances of Approval

Social media plays a role in the lives of nearly everyone, and most of us don’t give it much thought. For visa hopefuls, however, this soon may be changing. The Department of Homeland Security (DHS) will be accepting public comments until May 29 on a rule that allows them access to the social media history of over 14 million people currently applying for a non-immigrant visa.

On September 18, 2017, the Federal Register proposed to modify the current Alien File, Index, and National File Tracking System of Records, which is a system of records that outlines transactional information as people pass through the United States immigration system. Specifically, the modification includes gathering the “social media handles, aliases, associated identifiable information, and search results” of potential immigrants. On March 30, 2018, the Federal Register posted a notice that escalates the scope of the 2017 proposal to also include those seeking nonimmigrant visas, which includes those seeking work and student visas.

The Federal Register’s 60-Day Notice of Proposed Information Collection forwards additional questions related to multiple social media platforms for nonimmigrant visa applicants; it includes the requirement that applicants list any social media “identifiers” they’ve used over the preceding five years. The notice also incorporates a question related to whether any of an applicant’s specified family members have been engaged in “terrorist activities”.

By including nonimmigrant visa applicants, the proposal stands to affect several millions more people, annually. While on the campaign trail, President Donald Trump touted enhanced vetting of those seeking visas to the U.S., and such modifications align with this rhetoric.

Hina Shamsi, director of the American Civil Liberties Union (ACLU), weighs in on this proposal and her assessment is grim. Shamsi finds this massive attempt to collect social media information both deeply troubling and ineffectual. Further, Shamsi notes that, “(i)t will infringe on the rights of immigrants and U.S. citizens by chilling freedom of speech and association, particularly because people will now have to wonder if what they say online will be misconstrued or misunderstood by a government official.”

According to Shamsi, the ACLU is also concerned about exactly how the Trump administration defines the “vague and overbroad” identifier of “terrorist activities.” The ACLU finds that such political verbiage gives rise to the very real possibility that the social media information gathered will unfairly target applicants from Muslim-majority countries. Further, the ACLU posits such denials not only discriminate but also do nothing to protect the security of our nation.

One ongoing immigration concern is that these provisions will unfairly focus on immigrants, and recent official documents obtained by the Daily Beast highlight this. In fact, a February 2017 report from the DHS Inspector General raises its own concerns about the inherent veracity of the social media monitoring system, based on an absence of criteria for measuring success.

While the push to gather the social media histories of those entering the U.S continues apace, however, the outcome remains unclear. Loosely defined language envelops the endeavor in ambiguities related to civil liberties.