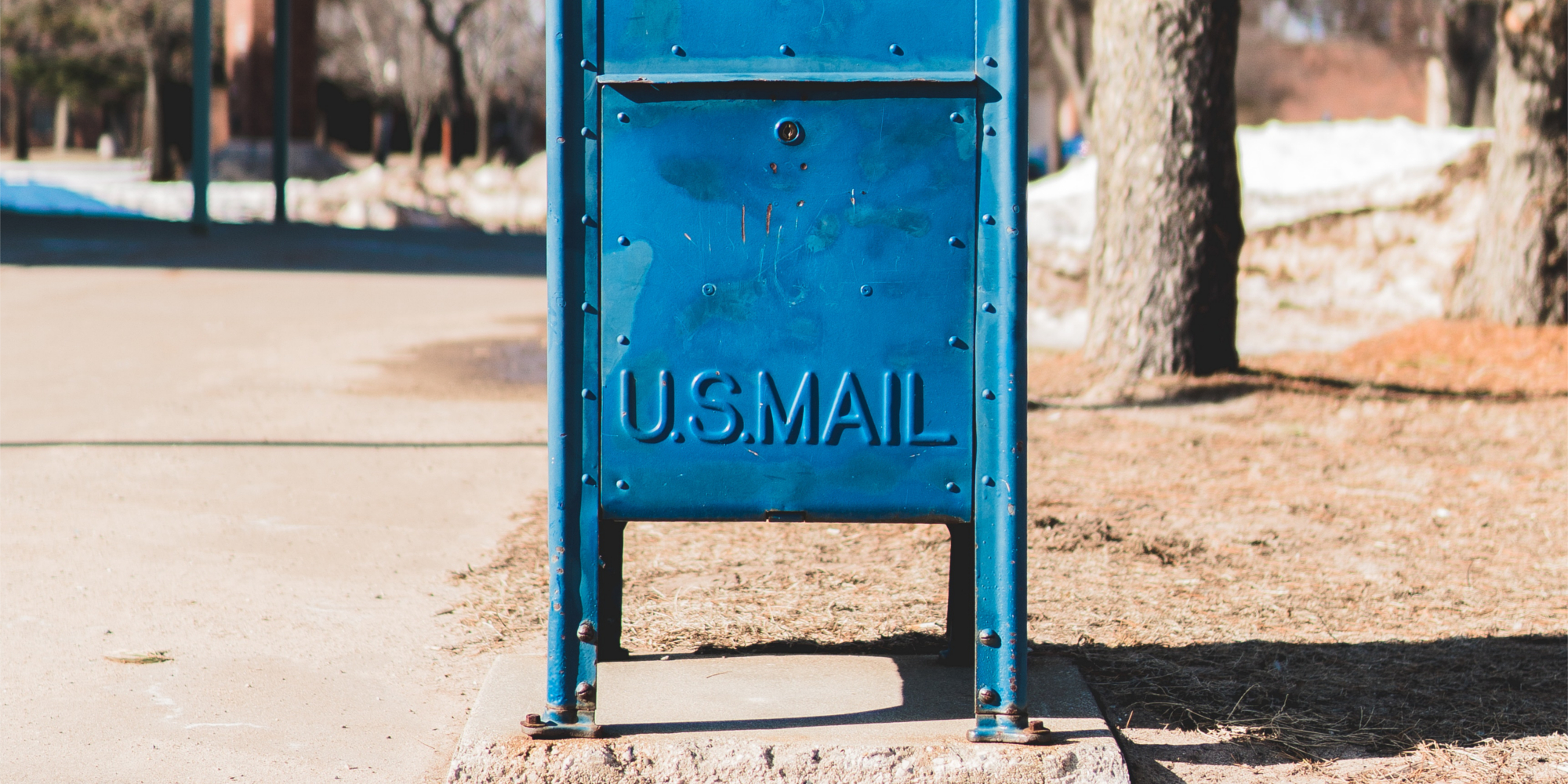 On June 21, 2018 the United States Citizenship and Immigration Services (USCIS) began recalling about 800 Employment Authorization Documents (EADs) that had been issued in tandem with Form-I-589 (Application for Asylum and for Withholding of Removal). The EAD recipients’ first and last names on the errant cards had been transposed during production. This marks the second recall by the USCIS in six weeks.

Those affected by the recent recall will be notified personally – and through their attorneys or accredited representatives, as applicable – by the USCIS. The correction process involves recipients returning the faulty EADs to the USCIS within 20 days of receipt of the prepaid self-addressed envelope provided. Replacement EAD cards should be forthcoming within 15 days of receipt by the USCIS.

The USCIS recalled 8,543 Permanent Resident Cards (Green Cards) in mid-May due to another production error. This error affected approvals for Form I-751 – Petition to Remove Conditions of Residence for the spouses of U.S. citizens – and involved erroneous “Resident Since” dates. The recall drill was the same, and the lawful permanent resident status of those affected wasn’t jeopardized.

This earlier recall was a preemptive move to rectify further unnecessary delays in the process to apply for citizenship before they occurred.

Also in May, the USCIS announced the launch of its Freedom of Information Act (FOIA) Immigration Records SysTem (FIRST), and it's intended to allow FOIA requests to be conducted entirely online. Formerly, such requests could only be made via mail, fax, or email, and responses usually came in the form of a compact disc sent through the mail ­– not the most adequate system in the world.

The USCIS reports that FIRST is part of its ongoing push to move the U.S. legal immigration system toward digital transactions – and away from a paper-based system. USCIS Director Lee Francis Cissna shared that FIRST “marks an important step in our effort to transform outdated USCIS systems.” Cissna further reports that modernizing the way the USCIS accepts and responds to such requests is a priority and that FIRST’s processing "will reduce our (USCIS) FOIA backlog, eliminate errors, and speed up the delivery of documents to requestors."

The Systematic Alien Verification for Entitlements (SAVE) program is an immigration-status verification service for benefit-granting agencies at the federal, state, and local levels. The USCIS operates SAVE, and in June the program began a paperless initiative - all verification requests to be submitted electronically - that is intended to eliminate the hassle of returned responses, reduce postal fees and resource expenditures, and reduce the time necessary to complete a case from 20 days to 5 or fewer days.

The USCIS is taking significant steps to enhance its offerings through electronic services, and minimizing errors is a motivating factor.

Early in 2017, the Department of Homeland Security (DHS) – due to considerable national security contraventions – encouraged the USCIS to suspend all electronic naturalization applications in its Electronic Immigration System (ELIS), which is used to automate benefits processing. The title of a report put out by the Office of Inspector General (OIG) in late 2017, USCIS Has Been Unsuccessful in Automating Naturalization Benefits Delivery, furthers this sentiment.

The USCIS transfer to filing electronically certainly isn’t without its challenges. OIG found serious structural flaws in the system and recommended a comprehensive five-part plan to help rectify the looming problems. Specifically, OIG found that there were “significant unresolved functional and technical issues surrounding ELIS” and went on to strongly advise USCIS against “the premature return to electronic processing of naturalization applications until corrective actions are taken and these persistent issues are resolved.”

All told, the USCIS has had two recalls in six weeks and are moving toward electronic offerings, while the DHS and OIG seriously question specific components of these electronic offerings. While going electronic is an important step toward modernizing the USCIS, it appears as if further improvements might be necessary for all aspects of their filing and distribution system.