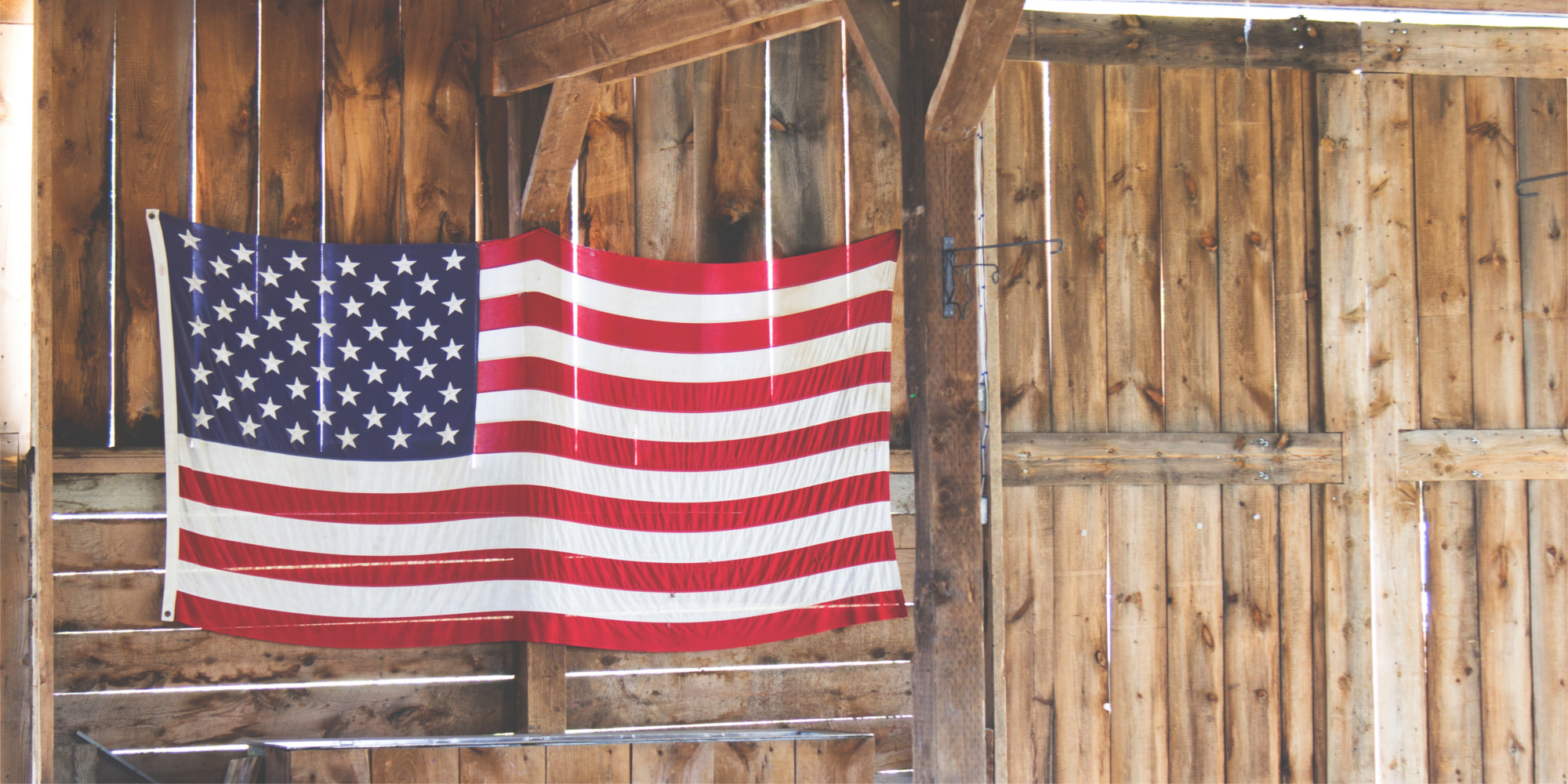 A news release published on May 11, 2018 revealed a new Memorandum of Understanding (MOU) has been executed between the United States Citizenship and Immigration Services (USCIS) and the Department of Justice (DOJ).

Under this newly-minted MOU the two agencies will seek to further their collaborative efforts "to better detect and eliminate fraud, abuse, and discrimination by employers bringing foreign visa workers to the United States." This will be accomplished through the increased sharing of information, case collaboration, and the training of investigators.

Back in 2010, USCIS and the Justice Department's Civil Rights Division entered into a cooperative agreement with regards to the misuse of the E-verify system. Accordingly, it is reasoned the new MOU merely expands upon well-established channels of interagency harmony. It is further reasoned this increased cooperation will help to ensure the integrity of the employment-based immigration system that USCIS is responsible for administering.

However, for many observers, this announcement is the latest example of USCIS' aggressive law-and-order messaging since the beginning of President Trump’s administration. A look back at news releases issued by the agency, as recently as the summer months of 2016, reveals such headlines as "USCIS Proposes Rule to Welcome International Entrepreneurs", "USCIS to Allow Additional Applicants for Provisional Waiver Process", and "USCIS Naturalizes 7,000 New Citizens Over Independence Day Weekend".

These type of upbeat, customer-oriented announcements are now a distant memory on a website that perfectly encapsulates the transparent transition of the agency from one geared towards the adjudication of immigration benefits to eligible applicants, to one with an enforcement-first mentality. At time of writing, 9 of the 20 most recent news releases announce USCIS's successful apprehension of individuals involved in some type of immigration fraud.

The May 11 announcement highlights a new enforcement approach the DOJ has taken in support of Trump's Executive Order to "Buy American and Hire American". In 2017, the agency's Civil Rights division launched its Protecting U.S. Workers Initiative. According to the news release, this initiative has led to the filing of a lawsuit as well as bringing about two settlement agreements with employers - the DOJ perceived these employers to be granting preferential treatment to foreign national visa holders at the expense of eligible U.S. workers. It should perhaps be pointed out, however, that one of the settlements reached was as a result of the single lawsuit filed.

A closer examination of these matters appears to reveal some patterns. The two settled cases involved a New Mexico farm and a Colorado crop producer - both were accused of discriminating against U.S. workers by imposing such burdensome application procedures as drug testing and background checks. According to the lawsuits, both companies displayed a preference for employing seasonal workers using the H-2A visa program, at the expense of eligible U.S. workers. Although neither employer admitted any wrongdoing in the settlement agreements, they did agree to a variety of measures, including payment of back wages to affected U.S. workers and close monitoring of future recruitment activity.

This potentially signals a worrying trend for employers across the country who have put safeguards in place to ensure strict compliance with the many statutory and regulatory requirements imposed upon them when recruiting foreign workers.

Such enforcement efforts also appear to eschew the more intuitive approach of focusing on the perceived displacement of American workers by those not legally authorized to seek employment in the U.S. Furthermore, when identifying what it regards as discriminatory employers, the DOJ does not allege any type of immigration fraud has taken place, nor does it suggest the employers in question have willfully ignored any recruitment steps required of them under the applicable visa categories.

Rather, the DOJ - and by association, the USCIS - cites one broad provision of the Immigration and Nationality Act (INA) that prohibits employers from willful "citizenship status and national origin discrimination in hiring, firing or recruitment or referral for a fee".

A statute that was almost certainly enacted for the purpose of protecting eligible foreign nationals from being overlooked for employment positions on the basis of racist and/or xenophobic motives is now being utilized in an attempt to prevent what officials perceive as a form of "reverse discrimination" taking place.

It remains to be seen whether any substantive effects will result from the increased levels of cooperation brought about by this new MOU.

As we approach the halfway point of Trump's term in office, we are likely to see increased court challenges from employers, as the administration appears intent on pushing the boundaries of its executive branch powers under the Constitution. In the meantime, however, employers should prepare themselves for increased scrutiny regarding the equitable treatment of American workers during the hiring process.