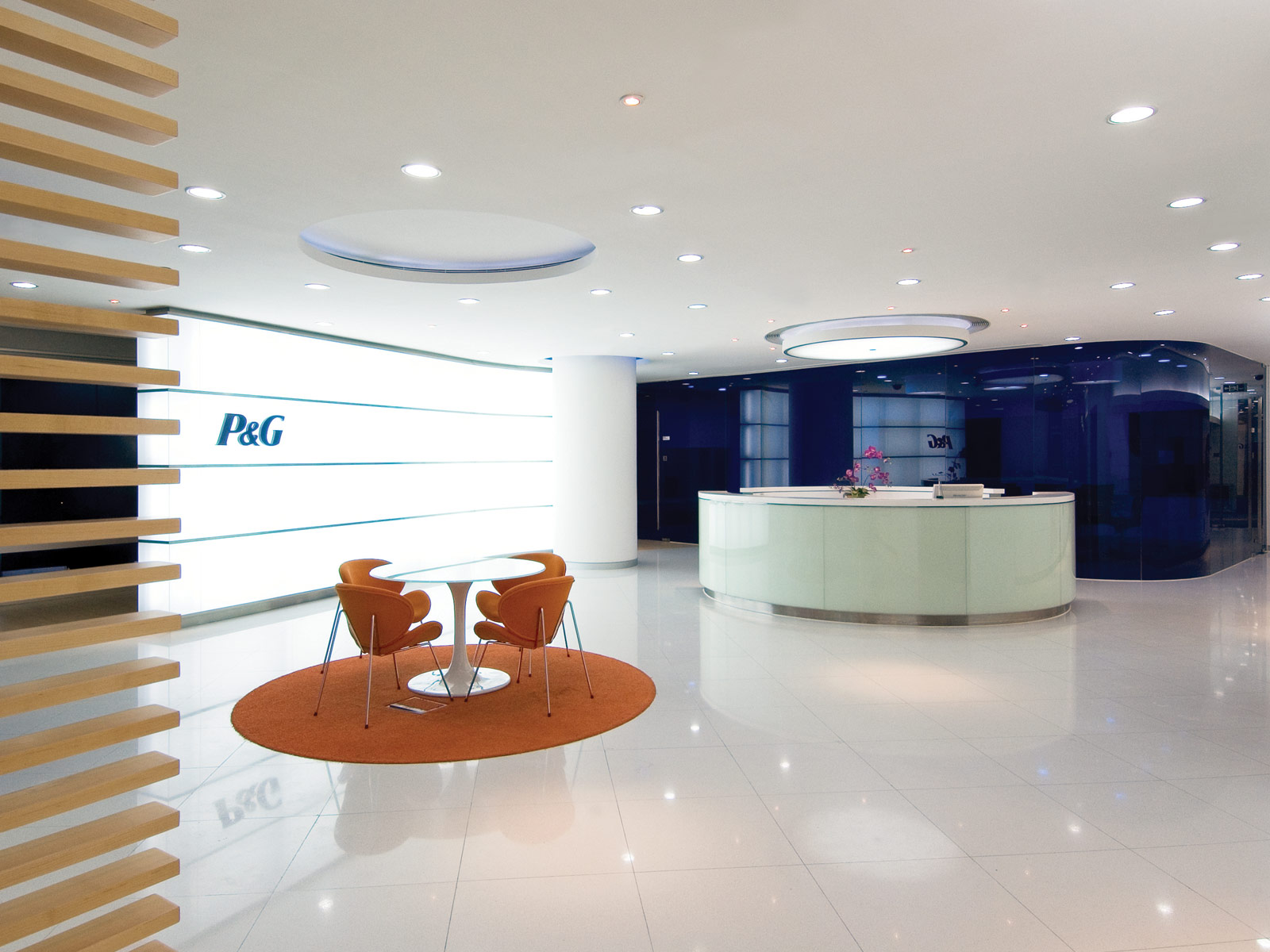 Immigrant entrepreneurs have founded nearly half of America's top venture-backed companies, according to a report released by the National Foundation for American Policy (NFAP), a non-profit research group based in Arlington, Virginia. Here are some of the more notable businesses founded or co-founded by immigrants to the United States.

William Proctor was born in 1801 in Herefordshire, England and James Gamble was born in 1803 near Enniskillen, Ireland. Both immigrated separately to the United States and separately settled in Cincinnati, OH. By chance, the men married a set of sisters, and their father-in-law convinced them to go into business together.

So they set up a shop and started by making soap and candles. William and James started one of the first profit sharing programs and were the first in the American industry to invest in a scientific laboratory. By 1859, sales for P&amp;G had reached $1 million. Today you know them as one of the largest multinational consumer goods companies in the world.

Charles Pfizer was born in 1824 in Ludwigburg, Germany. He immigrated to the US in 1848, and with a $2,500 loan from his father and the partnership of a cousin, started Pfizer in 1849 in a small shop in Brooklyn The company's first product was santonin, a drug that repels intestinal worms from the body. Charles' cousin was a confectioner, and put his sweet touch into the product to make it an instant success. Pfizer's business took off with the marketing of iodine salts, mercurials, and bismuth salts for pharmaceutical use during the Civil War. Pfizer also found success for his business in supplying the chemicals needed for the new industry of photography. In the 1880s Pfizer provided citric acid for use in recently invented sodas like Coca-Cola and Dr Pepper.

Michel Krieger was born in 1986 in Sao Palo, Brazil and came to the United States to pursue an education. In 2004, he moved to California to study at Stanford, where he met Instagram co-founder Kevin Systrom. Only two years later, with twelve employees and 30 million users, Facebook bought Instagram for $1 billion.

Elon Musk was born in 1971in Pretoria, South Africa. In 1988, he moved to Canada in hopes of finding an easier path to US citizenship. He spent two years at a Canadian college, and then transferred to the University of Pennsylvania in 1992. Elon quit the Stanford Physics Phd program after two days and began his entrepreneurial endeavors, some of which now include SpaceX, the world's first privately funded space endeavor, Paypal, the first "borderless" currency exchange, and Tesla, founded in 2003 in Palo Alto, California, and now known as the world's first all electric car company aimed at making electric cars cooler than regular cars.