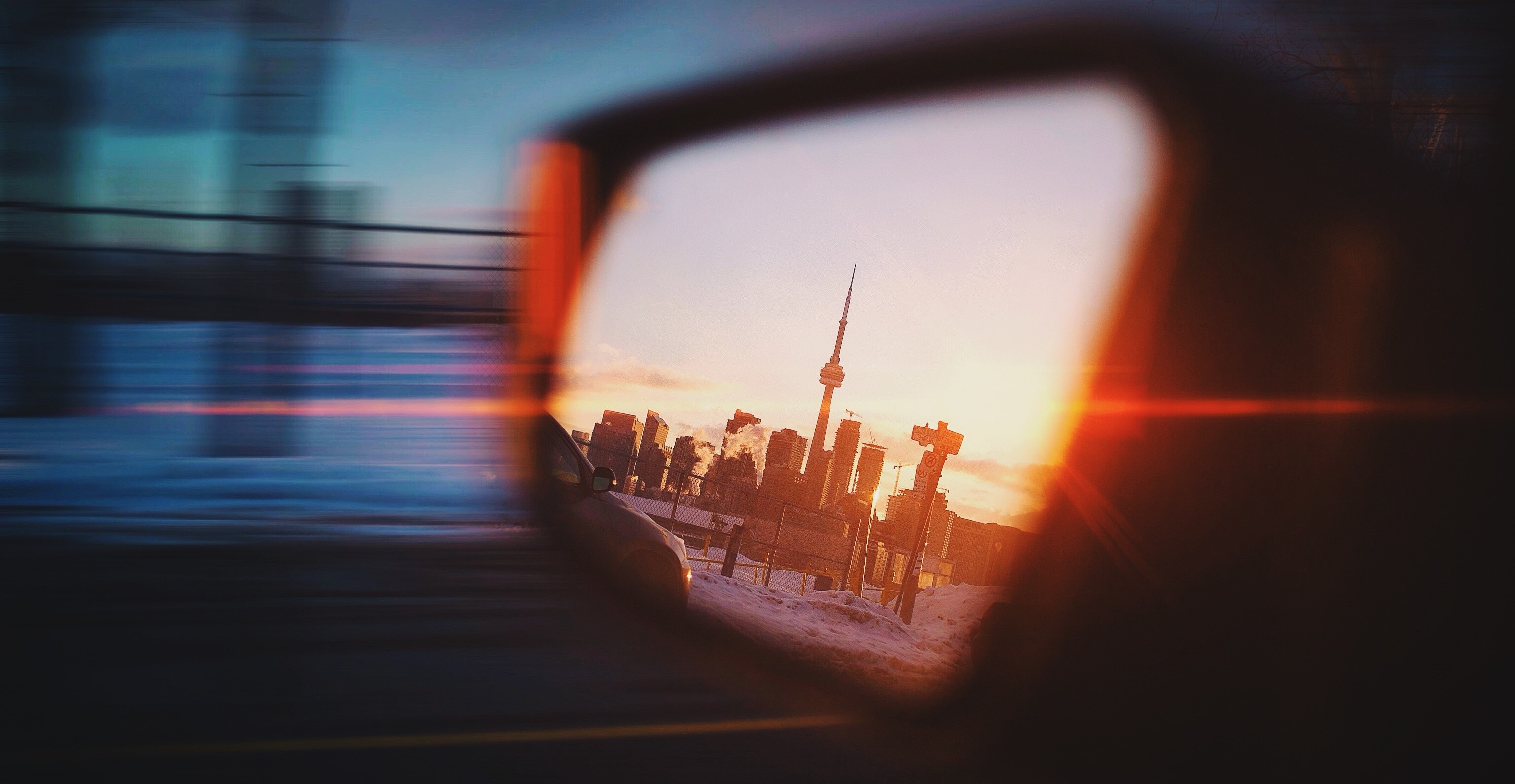 The TN visa relates to the North American FreeTrade Agreement (NAFTA) and its partners –  the United States, Canada, and Mexico. BecauseNAFTA allows special trade and economic provisions for its three nation members, it authorizes nonimmigrant NAFTA Professional (TN) visas, which permit Canadian and Mexican citizens to work in the U.S. temporarily.

This visa option has been receiving some attention from the press lately, and given the current state of immigration affairs, now is as good a time as any to take a closer look at the TN visa.

To obtain a TN visa, applicants must fulfill specific requirements.These requirements are considered less rigorous than those for other non immigrant work visas, and they include:

- The applicant must be a Canadian orMexican national

- The U.S. position must require a NAFTA professional

In addition to the above requirements, typically, an applicant must have at least a baccalaureate degree, which can’t be substituted for with experience.

TN visa status is granted for up to three years at a time, but it can be renewed for additional three-year stints.While there is no set limit to the number of renewals, TN visas are temporary visas, which means that these visa holders should be able to demonstrate a clear intent to leave upon their visa’s expiration. Unlike an H-1B employee, who has what is known as dual intent ,a TN employee may not apply for citizenship or a Green Card while working in the U.S.

Unlike the H-1B visa, the TN visa doesn’t require sponsorship or petition by an employer. Additionally, there is no cap on TN visas, so there’s no attendant concern related to racing the clock to obtain a visa before the cap is reached. TN visas are also substantially less expensive than H-1B visas and wait times are greatly reduced.

On Oct. 23, 2017, the Senate JudiciaryCommittee Chairman, Sen. Charles Grassley, R-Iowa, penned a letter to U.S. Trade Representative Robert Lighthizer. In this letter, Grassley encouraged the administration to carefully consider the TN visa program during their negotiations related to NAFTA, which are ongoing but so far ambiguous under the new administration. This ambiguity is highlighted by its comparison to President Trump’s harsh campaign rhetoric related to NAFTA.

Grassley begins by allowing that a component of NAFTA permits Canadian and Mexican nationals to be employed in high-paying professional jobs in the U.S. Later, however, Grassley states:

Evidence suggests that employers will pursue any means available to hire high skill foreign workers, who generally cost less and are more vulnerable than American workers. Given the current administration’s focus on protections for the American worker, including efforts to rein in the H-1B program, businesses will be looking for alternative sources of cheap foreign labor to exploit.  With few restrictions and a ready supply of nearby professionals, employers are likely to turn to the TN visa category … This uncapped and under-recognized pool of high skill employees exacerbates the risk to American workers already present in certain industries that rely too heavily on foreign workers.

Although Grassley refers to the exploitation of cheap labor, it’s unclear whether this is the case. Employers ofTN workers aren’t held to any terms of prevailing wages, as are employers ofH-1B workers, but every TN visa applicant is interviewed by an immigration officer and questioned regarding his or her compensation as it relates to theTN visa. Minimal or substandard wages are presumably scrutinized to ensure that the U.S. labor market isn’t undermined.