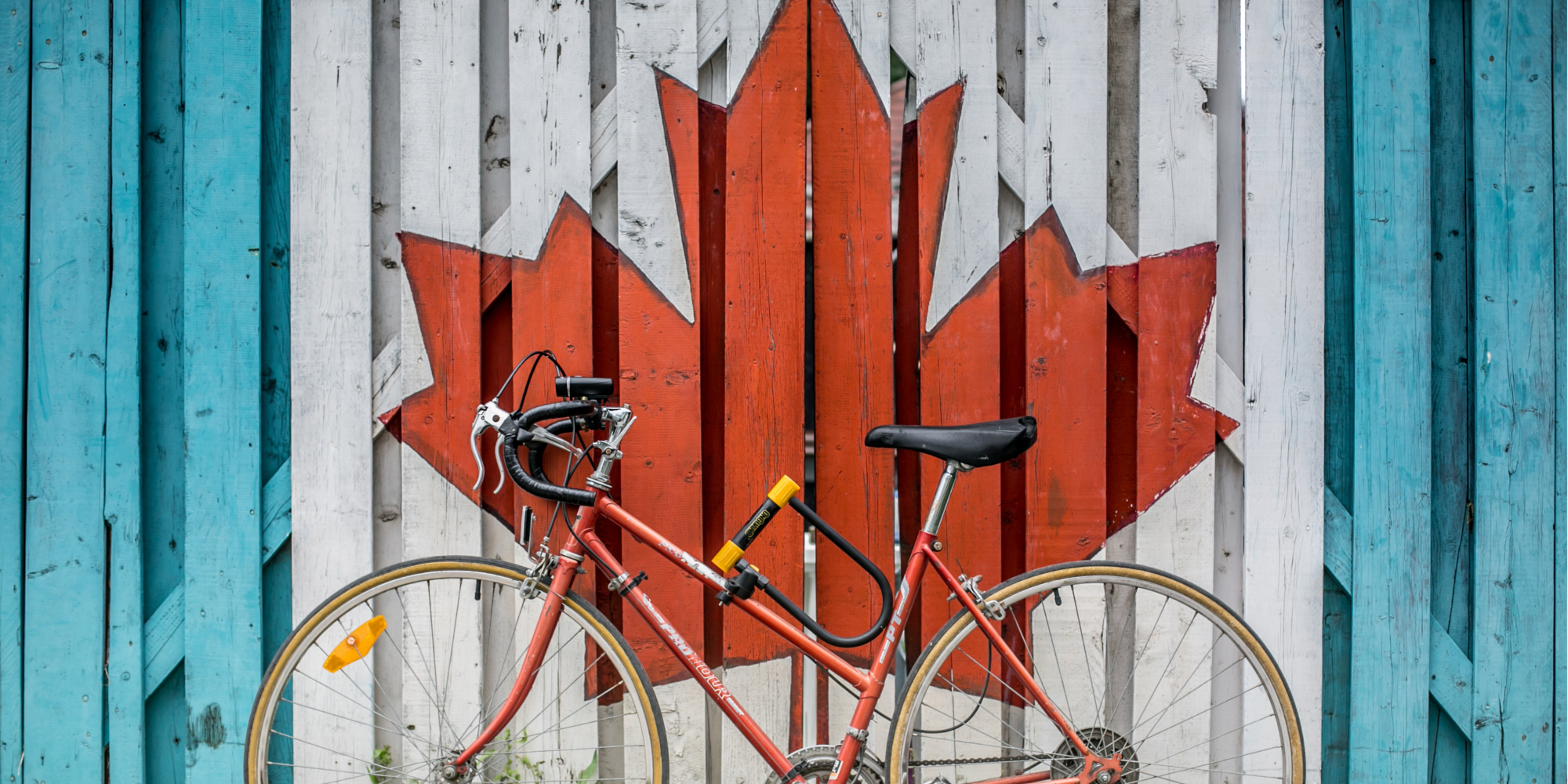 Treaty NAFTA (TN) visas are a nonimmigrant visa classification created by the North American Free Trade Agreement (NAFTA), and the visas allow qualified Canadian and Mexican professionals to work in the United States on a renewable three-year basis. Those professions accepted include (but aren’t limited to) accountants, engineers, lawyers, pharmacists, scientist, and teachers.

Unlike the H-1B visa, there is no cap on TN visas, but far fewer TN visas have been issued. Less than 15,000 TN visas were issued in 2016, compared to the nearly 350,000 H-1B visas issued that same year. The current status for NAFTA is nothing if not contentious, however, and could have great impact on TN visas.

Entered into force in 1994, NAFTA progressively eliminated nearly all duties and tariffs for Canada and Mexico. More recently, U.S. Trade Representative Robert Lighthizer has been in renegotiation with both Canada and Mexico regarding NAFTA and has made it clear President Trump is looking for “fair” updates to the 24-year-old agreement. For his part, Trump has called NAFTA, among other things, a “terrible agreement” for the U.S.

On March 5 the president tweeted that “tariffs will only come off if new & fair NAFTA agreement is signed,” then made good on his promise to impose hefty tariffs on imported steel and aluminum on March 8.  The Commerce Department had determined in January of this year that imported metals amount to a national security threat, and this allowed the president, with his broad discretionary power to defend America’s national security, to impose the tariffs via executive order.

Going into effect March 23, the tariff levied on steel will be increased 25 percent and the tariff on aluminum by 10 percent, but President Trump has granted a temporary exemption to both Canada and Mexico.

On the same day President Trump’s tariff tweet rang out, Lighthizer made it clear in his official USTR statement, at the closing of the seventh round of NAFTA renegotiations, that such an agreement is unlikely to be forthcoming anytime soon.

Additionally, while there had been an informal NAFTA renegotiation deadline of March 31, 2018, Trump lightened up on this in a January 2018 interview with the Wall Street Journal and stated “there’s no rush, but I will say that if we don’t make a fair deal for this country, a Trump deal, ... I will terminate (NAFTA).”

Although TN visas aren’t part of the NAFTA renegotiations, an Oct. 23, 2017 letter from Sen. Charles Grassley, R- Iowa to Lighthizer highlights the zeitgeist surrounding the subject. Grassley writes that the TN visa “exacerbates the risk to American workers already present in certain industries that rely too heavily on foreign workers.” Grassley encourages Lighthizer to reconsider the TN visa in light of Trump’s “willingness to reevaluate – or reject – any and all of the NAFTA agreement.”

The full extent of how TN visas will be affected remains to be seen, but keep an eye on this blog for updates in the future.