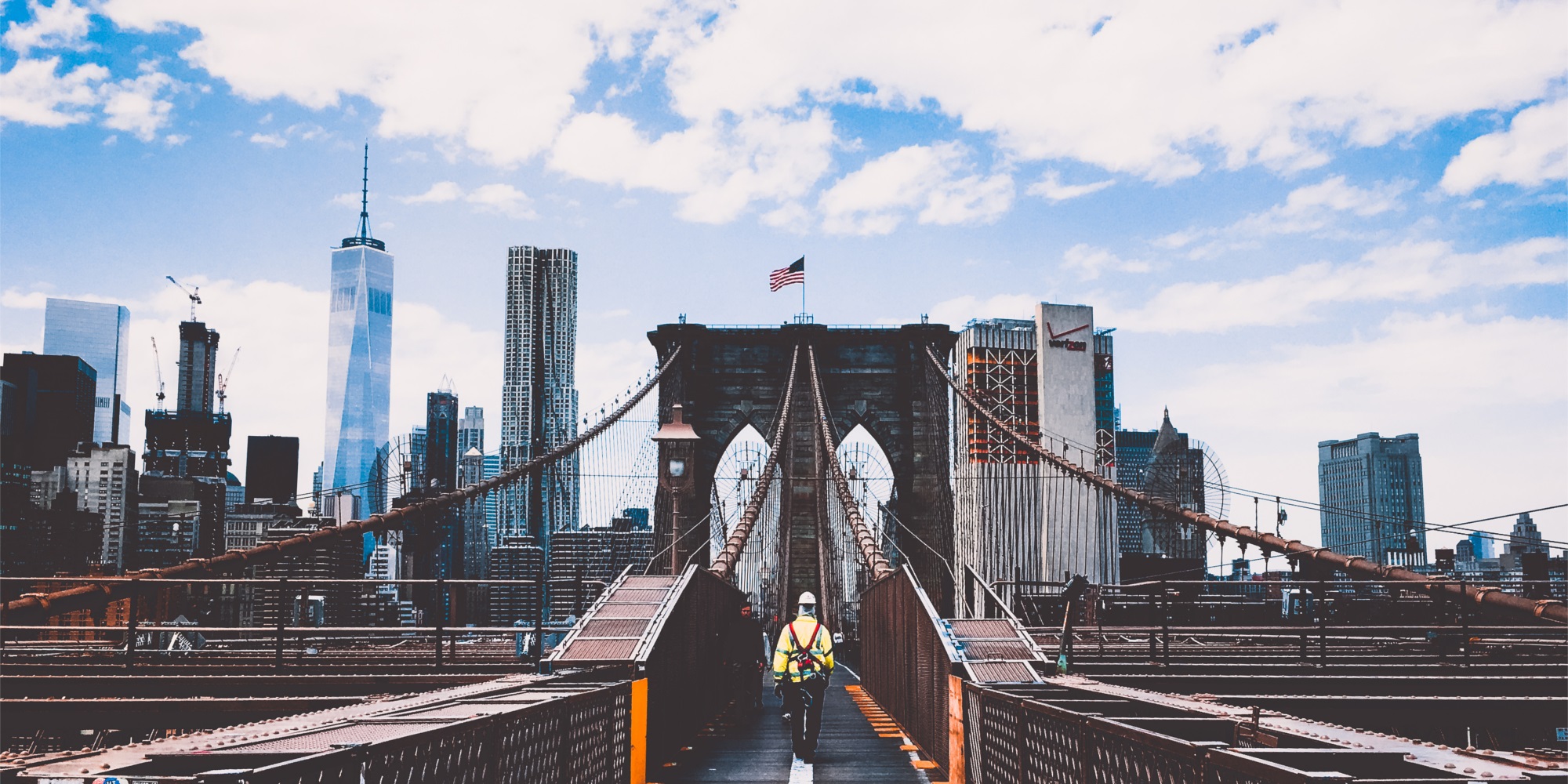 The History of USCIS & INS

If your work touches on anything related to legal immigration, you probably take the United States Citizenship and Immigration Services (USCIS) somewhat for granted because of its ubiquity in the process. Examining the history of the USCIS, however, allows a more informed understanding of how the agency operates within our nation’s immigration system. In fact, the USCIS evolved out of the now-defunct Immigration and Naturalization Service (INS) and is responsible for the federal government’s administrative functioning as it relates to legal immigration.

The attacks of Sept. 11, 2001, infused the mission of the INS with new urgency and led to the Homeland Security Act of 2002, which disbanded the agency on March 1, 2003, and created the Department of Homeland Security (DHS). The newly minted DHS was comprised of three constituent federal agencies that continue to serve under it:

An Agency on a Mission

CBP endeavors to keep terrorists and other inadmissible individuals, weapons, and drugs from crossing our borders, while ICE imposes both criminal and civil laws that govern border control, immigration, customs, and trade. USCIS manages legal immigration and the naturalization of new citizens.

The mission statement of the USCIS is to protect our nation of immigrants promise by providing immigrant hopefuls with the accurate information necessary to pursue a path toward lawful immigration and the benefits of citizenship. This mission includes promoting a thorough understanding of what citizenship entails and safeguarding the integrity of our immigration system.

The USCIS is 19,000 government employees strong,and has upwards of 200 offices scattered around the world. Unlike most federal agencies, the USCIS is funded almost entirely by applicant and petitioner fees. As such, the USCIS is one of the few agencies that isn’t affected by the threat of government shutdowns.

The USCIS was created to “enhance the security and efficiency of national immigration services by focusing exclusively on the administration of benefit applications,” and while the agency itself is still fairly young, the federal immigration service has a long legacy that dates back over a century.

The 1891 Immigration Act creates the Office of Superintendent of Immigration within the Treasury Department.

The newly created Department of Commerce and Labor absorbs the Bureau of Immigration.

The U.S. Border Patrol is established within the Bureau of Immigration.

The INS is transferred to the Department of Justice.

The INS is dismantled and recreated as the USCIS, ICE, and CBP – within the newly formed Department of Homeland Security.

‍Disclaimer: This content is not a form of legal advice and should not be treated as a substitute for legal counsel. Bridge US encourages readers to discuss any and all immigration-related concerns with an attorney.