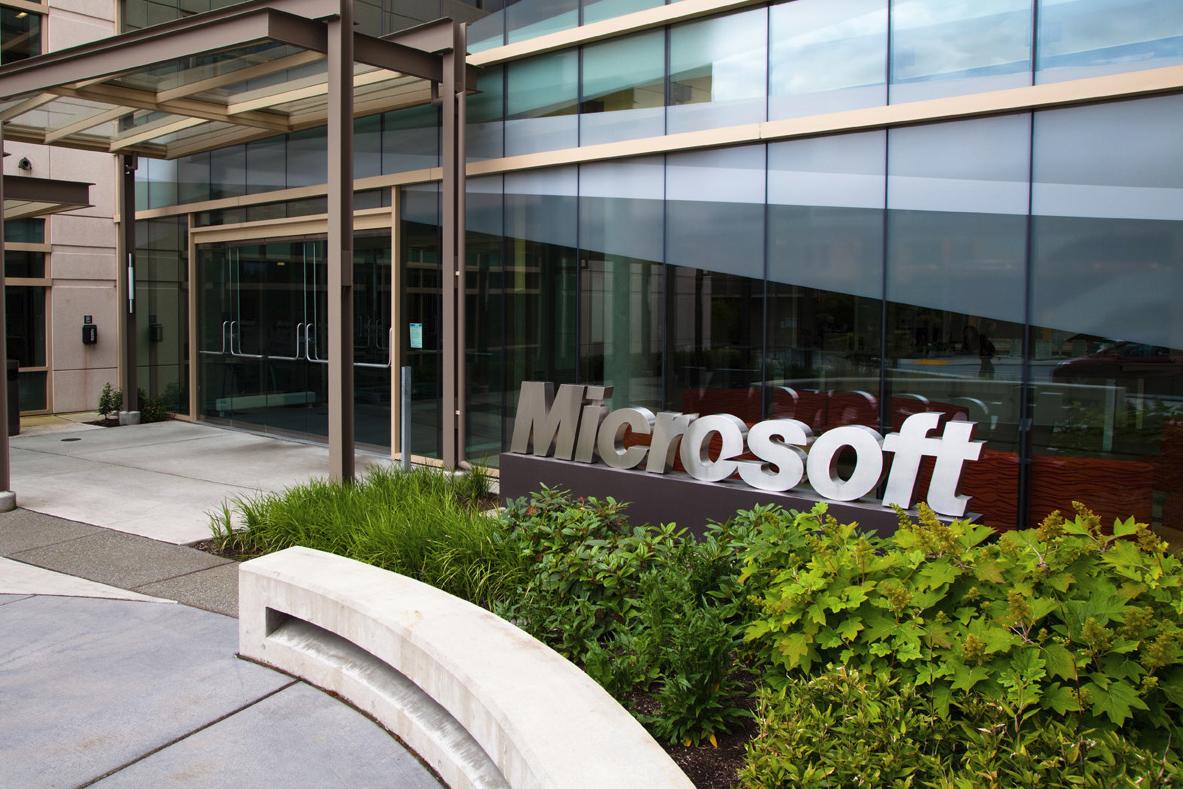 Tech Companies That Sponsor the Most H-1B Visas

The H-1B visa is by far one of the most popular work visas as you don't need to have worked at a foreign affiliate for a year (L-1) or possess extraordinary abilities (O-1). In order to qualify for an H-1B visa, you need at least a Bachelor's degree in a specialized field such as Accounting, Graphic Design, Computer Science, and Electrical Engineering. Every fiscal year in April, USCIS receives thousands of new H-1B petitions and only a total of 85,000 petitions are selected by lottery. For fiscal year 2015, the H-1B cap was reached on April 7, 2014, six days after USCIS started accepting H-1B petitions on April 1st.

Here are some tech companies that sponsor the most H-1B visas:

Many people have voiced their concern about the hiring of foreign workers. They believe that hiring H-1B workers hurts the U.S. economy and makes it more difficult for U.S. citizens to find jobs. However, according to Vivek Wadhwa, more than half the startups in Silicon Valley were founded by immigrants, and these companies have created thousands of jobs. These companies strive to hire the most talented, innovative, and creative people in the world, which helps boost the U.S. economy by bringing great minds together.

Other people believe that U.S. companies prefer to hire foreign individuals as they don't need to pay them a s much as U.S. citizens. However, that is untrue. All companies must ensure that employees are paid at least the prevailing wage. For example, the 2014 OFLC Online Data Center survey indicates that for entry-level software developers (applications) who work in San Francisco must make at least $73,923. Companies must file a Labor Condition Application (LCA) before filing an H-1B petition to confirm that they will pay the foreign worker at least the prevailing wage.

It's important for U.S. companies to continue to hire talented and skilled workers from abroad in order to produce more jobs in the U.S. We need to allow companies to fill these specialized positions so that they are able to expand their operations in the U.S. and help with our economic as well as cultural growth.

If you would like to schedule a demo of our innovative dashboard that simplifies the hiring of foreign workers process, please contact Bridge U.S. and we would be happy to assist you.