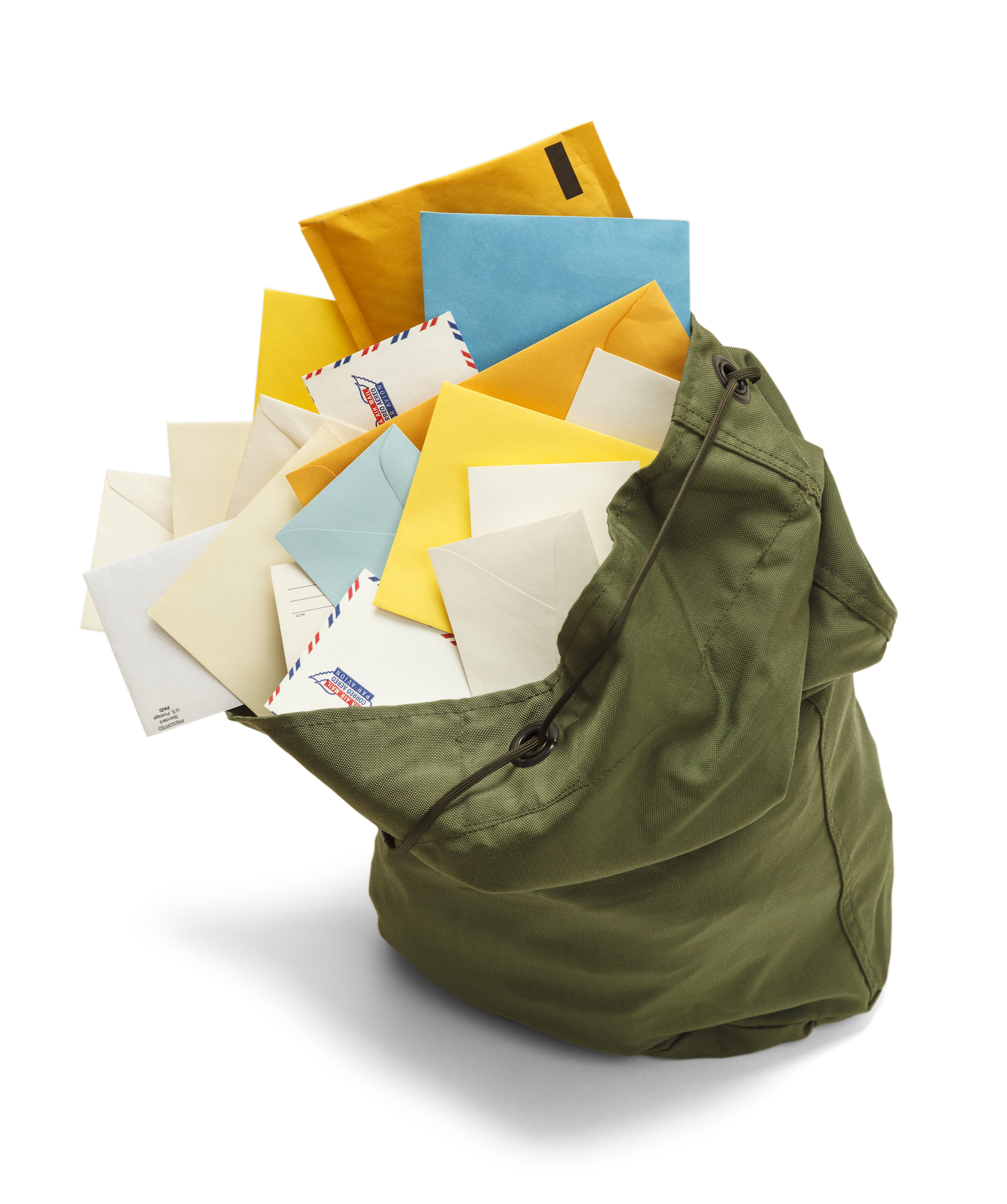 WASHINGTON U.S. Citizenship and Immigration Services (USCIS) announced that in just five (5) days, it has received a sufficient number of H-1B petitions to reach the statutory cap of 65,000 visas for fiscal year (FY) 2015. USCIS has also received more than the limit of 20,000 H-1B petitions filed under the U. S. advanced degree exemption. Release Date: April 07, 2014

The number of H-1B visa applications has risen steadily each year. The total number of petitions filed for FY 2014 was about 125,000 and for FY 2015, there were about 172,500 petitions filed with the USCIS. Many U.S. businesses use the H-1B visa program to employ foreign workers in occupations that require highly specialized knowledge. For the best reasons to hire a foreign worker, see Top 5 Reasons You Should Hire A Non-US Worker.

Each year, a USCIS computer-generated process will randomly select the number of petitions needed to meet the caps. The USCIS conducts the selection process for the advanced degree exemptions first. All advanced degree petitions not selected will then become part of the random selection process for the 65,000 limit. By May 5th, 2014, the USCIS announced that data entry of all FY 2015 H-1B cap petitions had been completed and they began returning all H-1B cap filing fees and petitions that were not selected in the lottery. The USCIS made these announcements on their Twitter and Facebook pages.

If you have questions about the H1-B Cap in 2014, or moving forward, please contact Bridge US - we are happy to help.