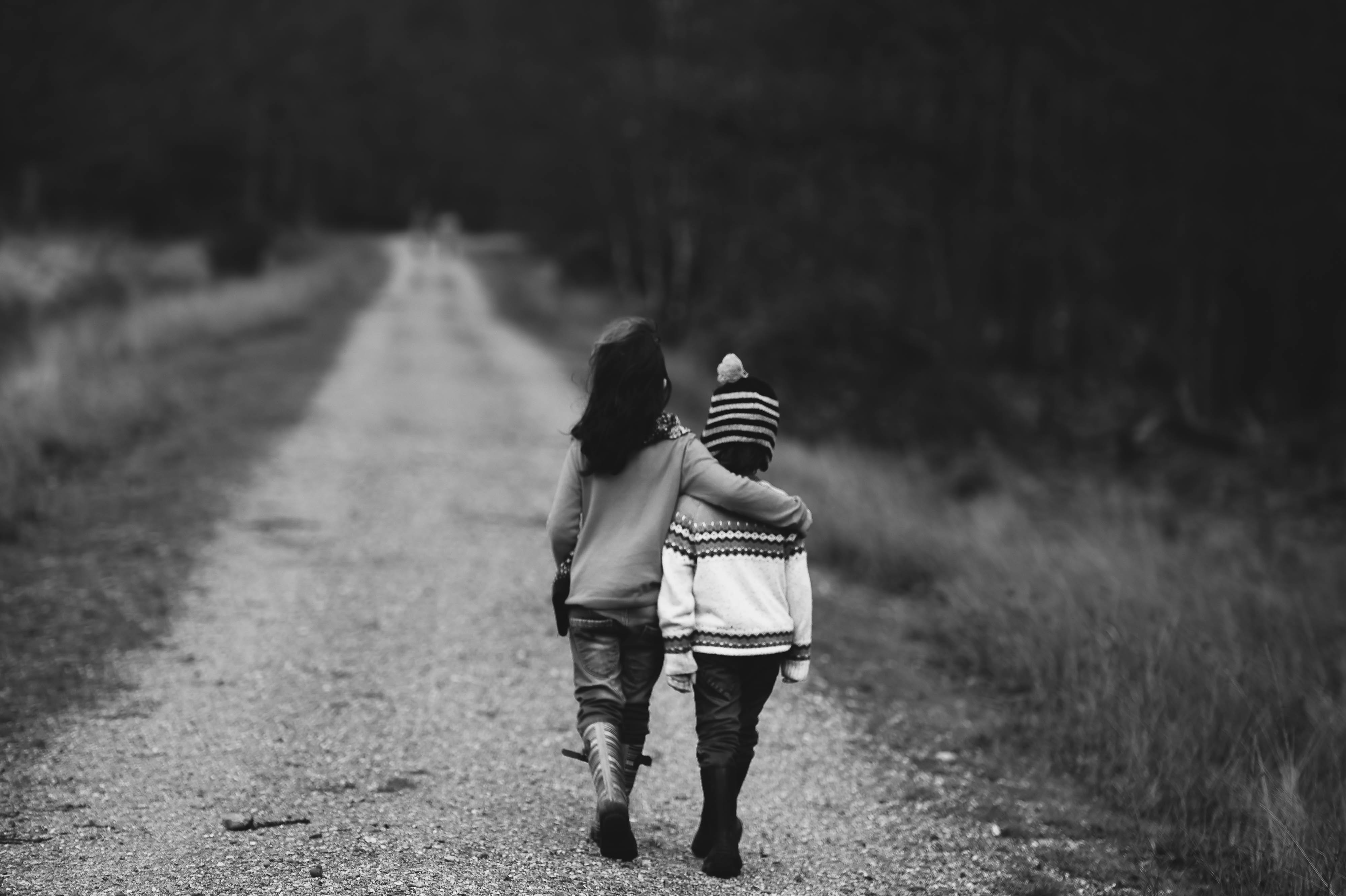 Our drive to lead with empathy is born from the experiences of immigrants on the team at Bridge with their own stories of hopes, dreams, and challenges when coming to work and live in America. We sat down with one of our Client Services Associates, Vanessa Redrico, who immigrated to America from the Philippines when she was 6 years old. Her story brought us to a whole new level of what employment-based immigration means to families.

Q: When and where did you immigrate from?

Q: Why did your family immigrate to America?

A: My family immigrated to America for a better life. My mom was petitioned by her sister in 1976 and my dad, siblings and I were subsequently added on to the petition while we waited for our priority date (our place in line for a green card) to be current. My family waited 18 years for our priority date to become current. My grandparents (my mom’s parents), who were also petitioned by my aunt, immigrated to the United States in 1976. My mom was supposed to go with them but she got pregnant with my oldest brother. She stayed in the Philippines with my dad while the rest of her family immigrated to the United States.

Q: Did other family members find different ways to immigrate to America?

Most family-based immigration start off with employment-based. For example, my aunt who was an accountant immigrated in the early 70s through an employment-based visa, and once she became a citizen she started to petition family members.

A: Once your priority date becomes current, the U.S. consulate contacts your family and asks if they are still interested in coming to the United States. My family had to go through several rounds of medical examinations and my parents each went through a round of interviews.

We were also petitioned to immigrate to Canada and so we had two options, but my family eventually chose to live in the U.S. At the time I was only 5 years old, and my siblings and I were set on going to Disneyland, so we told our parents we wanted to go to the U.S.

Q: Why did your family choose America?

A: Because most of our family who immigrated is here, and we didn’t know as many people in Canada.  Also, since the Philippines is a tropical country, to move somewhere where it's so cold and unfamiliar I think would have been too much for my family, and there was more family support here. Moving abroad is hard so my family needed as much support as we could get.

My parents decided to immigrate to the U.S. so my siblings and I could get a better education and go further in life. The government in the Philippines is very corrupt so life for the majority of Filipinos is very hard; there isn’t really a middle class, there is just poor and rich. We were fortunate to be part of the very small middle class. I don’t think my siblings and I would have been as successful, we wouldn’t have as many lifestyle or career choices if we hadn’t come to the United States.

Q: What memory stood out to you the most in your journey to America?

A: Once your priority date is current and you decide to immigrate, you have to go through medical exams with a Surgeon General. I specifically remember having to go through an intense physical exam at a specific hospital in Manila, which is the only hospital authorized by the U.S. to perform such examinations. My family and I also had to be vaccinated for a bunch of different things to ensure that we were totally healthy and not bringing in any disease when we enter.

My parents also each had to go through a round of interviews. My dad had to prepare a portfolio of what he does professionally. At the time, he made commercials for an advertising agency so he brought in a portfolio of storyboards for commercials he worked on to his interview. He was asked about his career and what he planned to do for a living in the United States. My siblings and I had to accompany our parents to their interviews, but we were not interviewed.

Q: What do you remember was the biggest challenge for your parents when they first came to America?

A: The biggest challenge for my parents when we first came here was finding jobs. It was hard for them to find work because employers here really focus on your education, and my parents were educated in the Philippines. The education system in the Philippines isn’t up to par with the U.S. education system. A Filipino may have a bachelor's degree from a top university in the Philippines, but when you come here it might only be equivalent to an Associate’s degree. Employers in the U.S. really care about where you went to school. Even though my dad had a very successful career in Manila, when he came here it was hard for him to even get someone to look at his resume. Career-wise, both of my parents had to start from scratch.

Q: Looking back, did your family achieve what they hoped?

A: Yes, I think my family achieved what we came here for, but it took a lot of time, effort and perseverance. I compare my experiences and opportunities to people I know back in the Philippines and there are several things I wouldn’t have been able to experience or had the opportunity to do if we hadn't moved here.

My parents' biggest achievement is being able to buy a house and send us to good schools. I went to UC Davis and I don’t think there is currently a university equivalent to it in the Philippines. There are no student loan programs in the Philippines, so getting a higher education there means having to pay tuition upfront, therefore only the very privileged have the means to afford higher education at a top tier school.

Q: What did your parents sacrifice to come to America?

A: My parents sacrificed their thriving careers and financial independence. When my parents came here they had to rely on others to help them out. I think that was very difficult for them because they were so used to being financially independent and raising 4 kids on their own. My parents couldn’t afford their own place when we first came here, so we had to live with my grandparents until my parents saved enough to rent an apartment and eventually buy a house. My mom started working at the mall, just so she can build her experience and resume, and for a while, my dad had to move to the Bay Area for work while the rest of my family stayed in Los Angeles to live with my grandparents since they couldn’t afford our own home yet.

Q: How has working in employment-based immigration changed you?

A: Working in employment-based immigration has made me a more empathetic person. When I’m working with international employees, I remember the hardships and challenges my family went through just to have a better life, so I realize that the work I do can have such a tremendous impact so on many lives. I think that the way immigration is portrayed by the current administration really dehumanizes immigrants. In reality, immigrants just want the same things as any other human being: the best life possible for their children and loved ones.

It should be a compliment for Americans that others sacrifice and jump through so many hoops to be able to come to this country for a better life. People around the world who don’t have a good life, who are poor or who are persecuted, they see the United States as their savior and I think that’s something that doesn’t get talked about when immigration is discussed in politics. The conversation around immigration, especially right now, seems to focus on economics and about how immigrants are taking American resources. In reality, immigrants contribute so much to the US, economically and socially.

Q: If you could leave one final thought, what do you want people to know about immigrants?

A: I think it’s important for Americans to realize how hard it is to immigrate to the U.S. and that it’s not an easy choice to take your entire life and move it somewhere that is so unfamiliar, then be expected to adapt so quickly. The U.S. immigration system is so complex and getting a work visa or permanent residency here is just the start of a very long and arduous journey to becoming a U.S. citizen. Immigrants don’t arrive in the U.S. and suddenly have an amazing life, they still have to work extremely hard to survive and provide for their families, while also contributing to American society.