Everyone agrees that children shouldn't be separated from their parents. Sadly, our current immigration policy doesn't recognize this fundamental concept and provides little useful guidance for how immigration authorities should work with the state on child custody arrangements in the case of detention or deportation. This leads to nightmare scenarios.

Even more scary, courts are sometimes terminating parental rights for people who are at risk of deportation, even after they are released:

In the Missouri case, a pregnant Guatemalan woman, Encarnacion Bail Romero, entered the country illegally and used a false social security number to gain employment. She later gave birth in Missouri to a baby boy. In 2007, while working at a poultry plant, she was arrested in an immigration raid and jailed. Separated from her child, relatives were forced to take care of her baby boy, Carlos. Friends of the relatives later took over caring for the boy. According to reports, those friends found a couple, Melinda and Seth Moser, who wanted a baby, and they let the Mosers take care of Carlos. The Mosers began to calling Carlos by a new name Ó Jamison. This was only 5 months after Carlos‰Ûª mother was arrested, and the Mosers quickly filed for adoption, arguing that Bail Romero had abandoned her child.

Bail Romero's attorney, as well as child and immigration advocates, say this is not a case of abandonment. They say the undocumented mother was held in a jail without legal representation initially and given information she did not understand; she does not speak English. In fact, her first language is not Spanish but an Indian dialect. When she finally received paperwork as well as information that the couple wanted to adopt her baby boy, she refused to sign the papers, saying she only wanted her boy to be cared for until she got out. But a family court judge agreed with the Mosers that Bail Romero had 'abandoned' her child, and granted parental rights to the Mosers.

Some might point out that illegal immigrants who are detained are in a similar situation to those who have been incarcerated for other crimes. But in fact, basic rights such as parental visitation and continued legal custody are often denied to illegal immigrants. Again, our immigration policy has been absent, leaving a patchwork of interpretations at the local level.

What can I do to protect my children if I am detained?

For those who are undocumented with young children, the most immediate and practical step is to write up legal documents that state what should happen to your children if you are detained. These documents will be legally binding, even if you are not a citizen, and can ensure that your children do not end up in state foster care with strangers. Name family or friends as guardians who you trust and who understand what they are signing up for. An experienced estate planning attorney can help you with this process.

A more longer-term solution is difficult. If you cannot prove that you entered the United States legally, current immigration law requires you to leave the US as part of the process for getting a green card, where you could potentially be stuck for up to 10 years. However, if you entered the US legally and have immediate family who is an American citizen, it's worth talking to an experienced immigration lawyer. You might be able to receive a green card without leaving.

You've made it through a New Season of H-1B Cap Registration, Now What?

As we wrap up the H-1B cap registration window, which ended at noon eastern time on March 20th, find out what the next steps are for employers and how you can find out if your applicant was selected or denied. 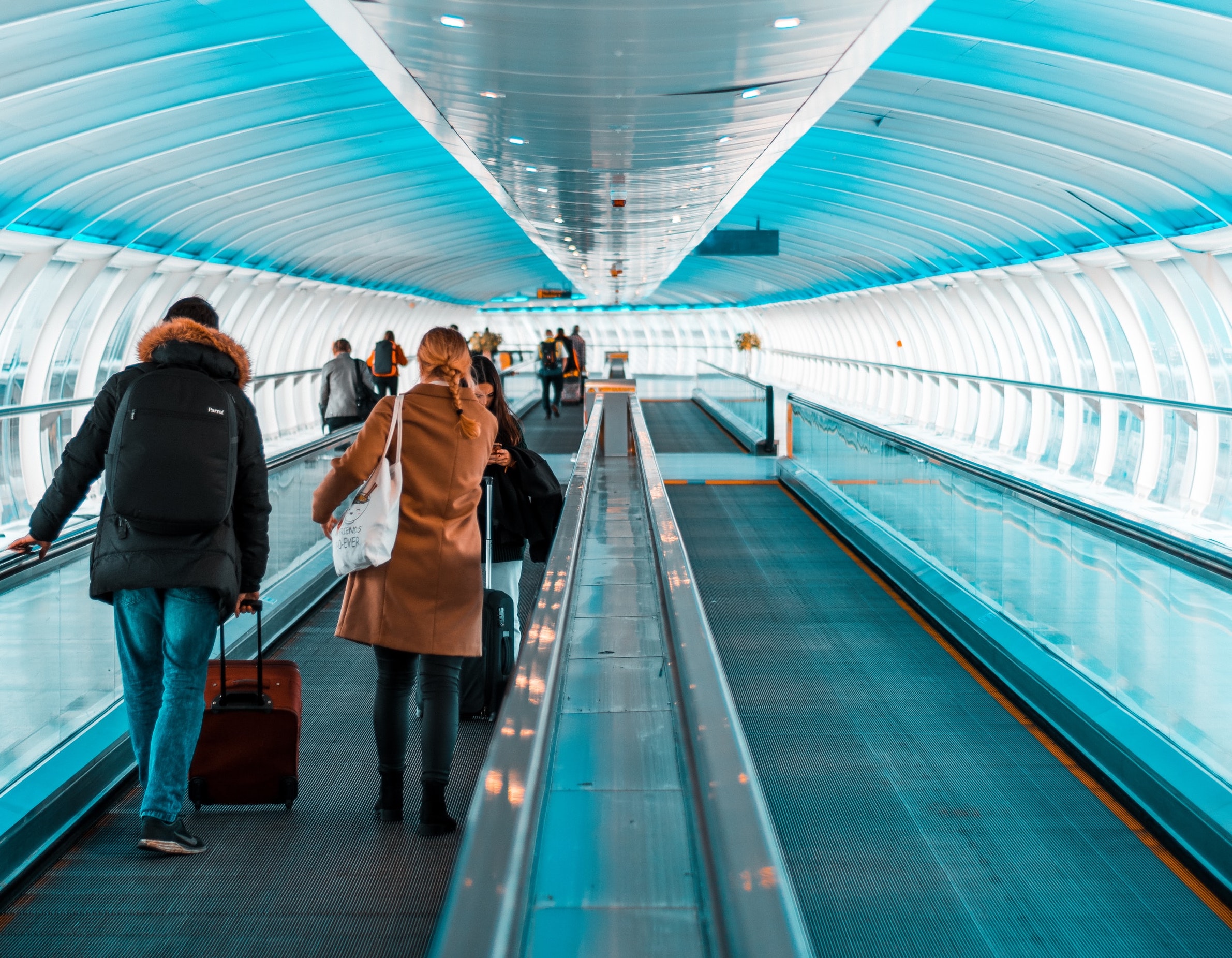 Webinar: U.S. Immigration in the Age of Coronavirus

Join us March 30th 10am PST/ 1pm EST as our partnering law firm, Immipartner, and other experts talk about how the immigration landscape is changing in the face of travel bans and restrictions during the age of coronavirus, presented by Nova Credit. 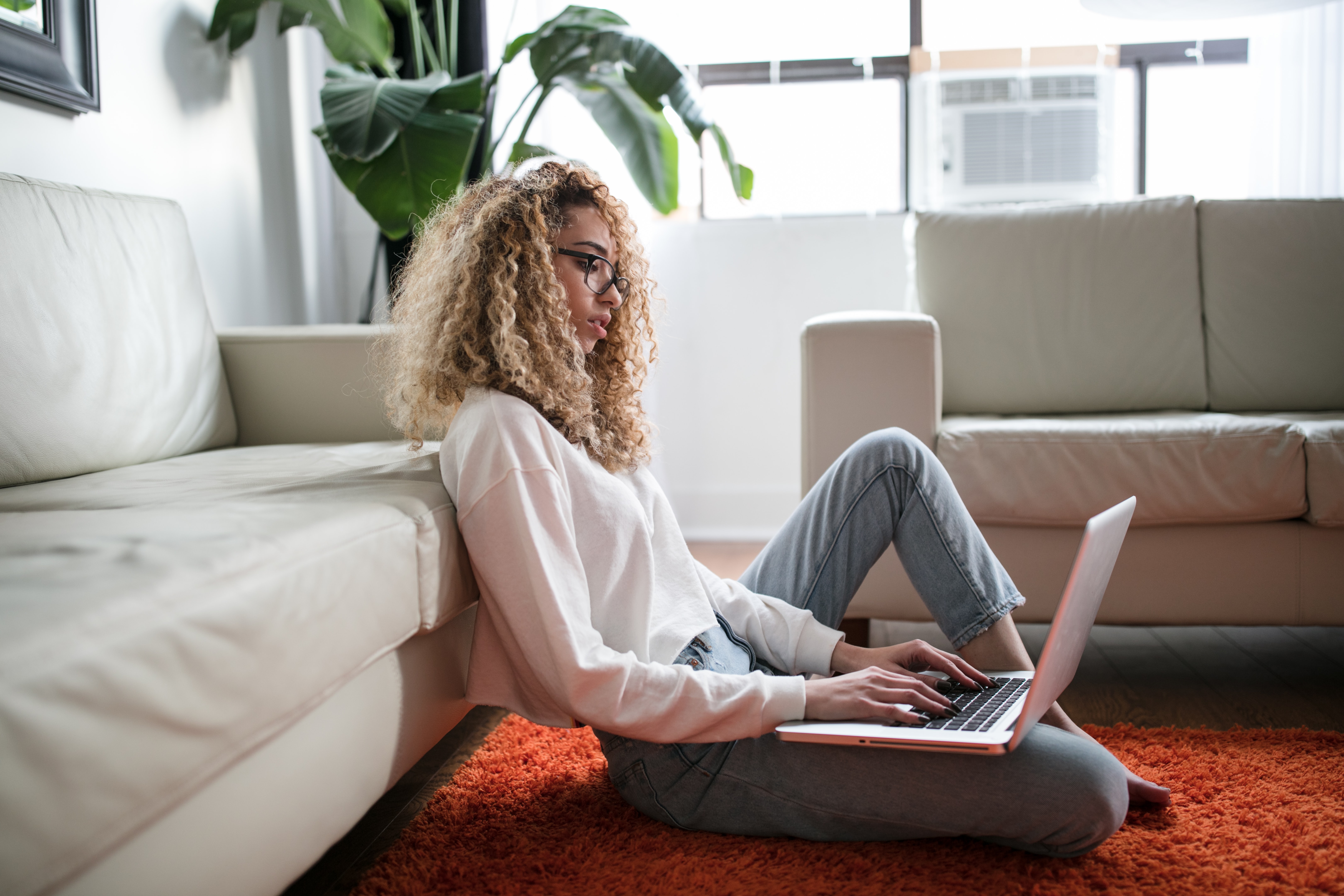 Posting Your LCA Electronically? Here is What You Need to Know.

Immigration is finding alternative ways to shift to COVID-19 and account for employees who are now working from home. For some employment-based visas, one of these options is pursuing The Department of Labor’s (DOL) alternative to posting electronic notices instead of displaying notices in the workplace to meet the Labor Condition Application requirement.