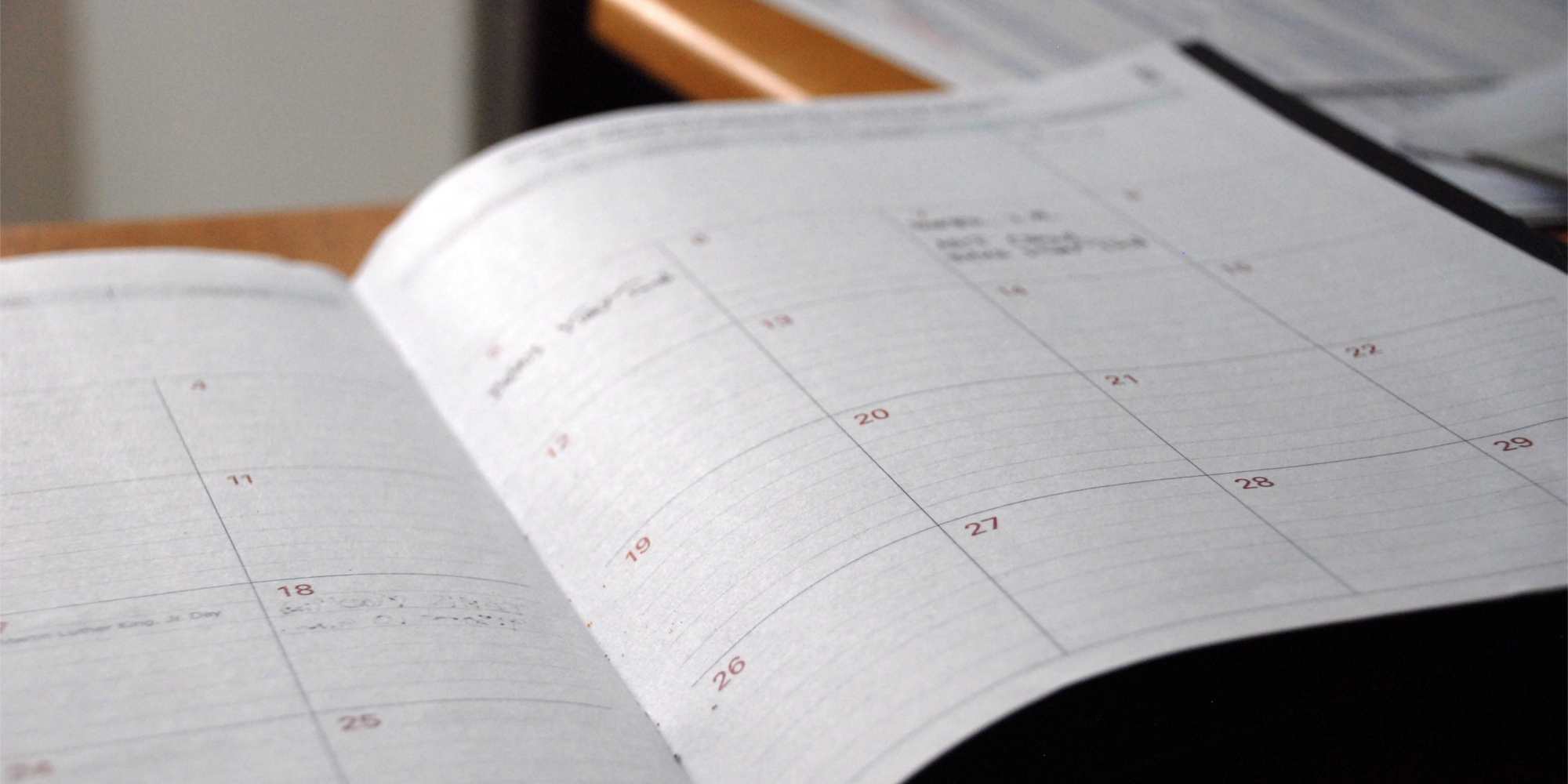 As we enter the new calendar year, preparations are already well underway for what promises to be another exciting H-1B cap season. Employers keen to retain valued international employees for the next several years have a narrow window of opportunity to do so, as demand for available cap spaces continues to significantly exceed supply.

Last year, the United States Citizenship and Immigration Services (USCIS) received a total of 199,000 H-1B petitions during the abbreviated five-day filing period that has become standard for cap season.  For this year, this will likely mean the acceptance of petitions between Monday, April 2, and Friday, April 6 before the random selection of those that fortunate enough to receive one of the 65,000 available visas for the upcoming year.  For beneficiaries in possession of a graduate degree, there is the secondary H-1B opportunity provided by the additional 20,000 visas set aside under the advanced degree exemption.

This less-than-ideal set of circumstances leave little margin for error in the preparation of applications, as employers will not be provided the luxury of resubmitting packages that are rejected by USCIS as incomplete or lacking required initial evidence, such as correctly signed forms or accurate filing fees.  Therefore, advance preparation has become more important than ever to maximize your chances of success.

Make sure your petition arrives within the magical five business days that USCIS is likely to accept your petition!  This means using the USPS Priority Express service or another USCIS-approved courier such as UPS, Fed-Ex or DHL, and ensuring that delivery is guaranteed on a suitable day.  Packages delivered one day too early or late will be automatically rejected as untimely.  For packages mailed on the Friday prior, this means selecting the option of no weekend deliveries.

A strong source of consternation for petitioning employers in 2017 was wage levels.  Despite no new changes in the substantive law, several thousand applicants learned that USCIS had suddenly decided that entry-level wages in a particular profession were incompatible with a specialty occupation for H-1B purposes.  The avoidance of this apparently automatic RFE will likely have many employers offering level 2 wages at a minimum, or even utilizing the Prevailing Wage Determinations offered by the Department of Labor to bolster the credibility of a beneficiary’s proffered wage.

The Labor Condition Application and any Prevailing Wage Determinations should be initiated no later than Mid-March to avoid leaving your timely H-1B petition at the mercy of your DOL certifying officer.

At the time of writing, it is not known whether USCIS intends to suspend Premium Processing, which we saw last year between March 3 and July 24.  With slower processing times and high rates of RFE’s, utilizing this service if available can put your mind at ease well ahead of your employee’s Oct. 1 start date in H-1B status.

Work closely with your employees and make sure you have as close to an approval-ready petition as possible that is ready to arrive on USCIS’s doorstep on April 1 or very soon thereafter.  Then, be ready for an anxious few days as you await the “golden ticket” of H-1B cap season: The fabled I-797 Notice of Action informing you that your petition is one of the 85,000 selected for the honor of USCIS adjudication!

Disclaimer: Content in this publication is not intended as legal advice, nor should it be relied on as such. For additional information on the issues discussed, consult a Bridge-affiliated partner attorney or another qualified legal professional.