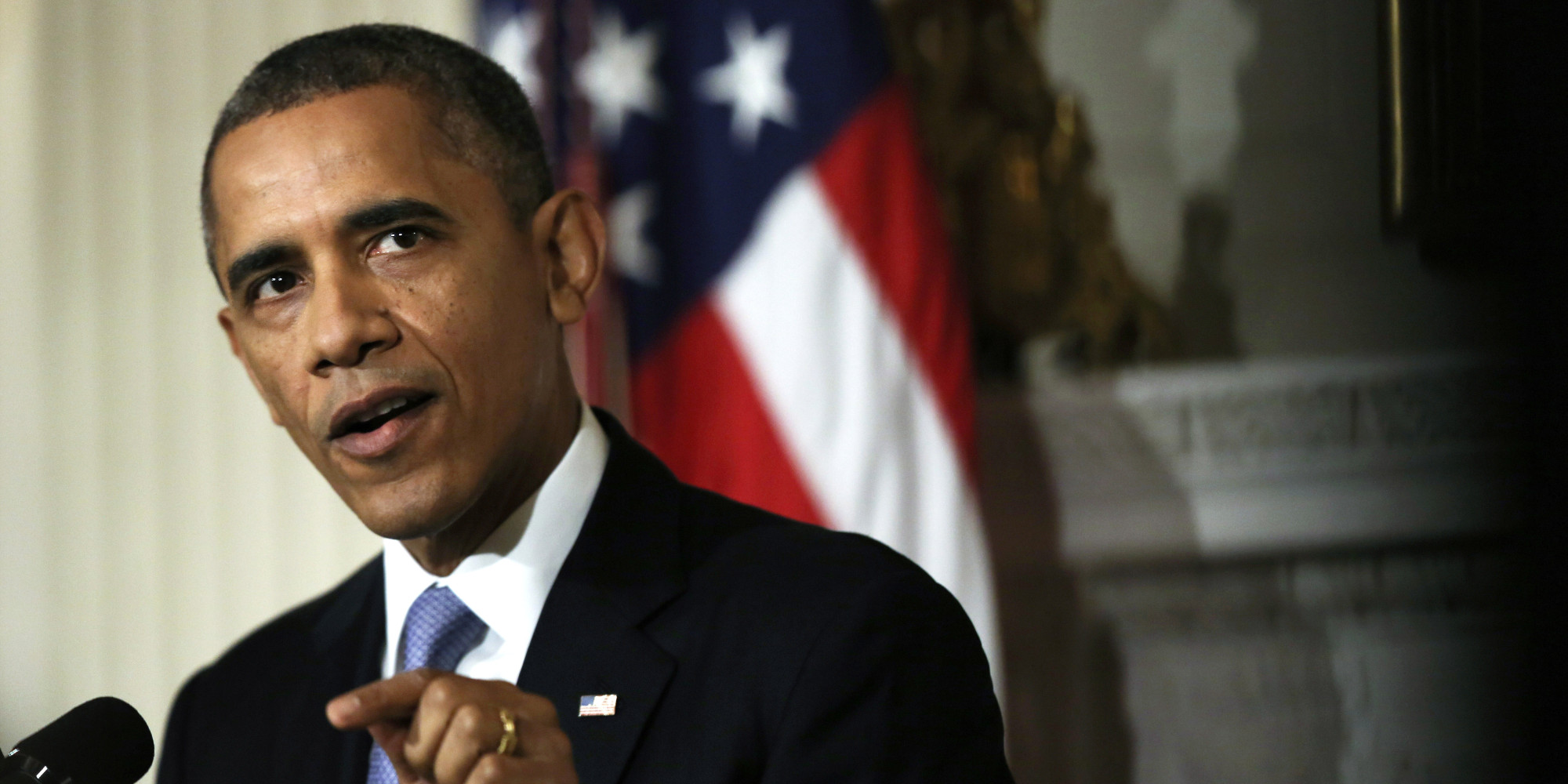 President Obama and Congress have spent years disagreeing over immigration reform and the President has finally decided to take action alone. Tonight at 8:00PM EST, the President will address what executive actions he will be taking to fix our broken immigration system. Here's what we should expect to hear:

You can watch the President's speech live on CNN, PBS, MSNBC, Telemundo and Univision. You'll also be able to watch it live on the White House website here: WhiteHouse.gov/Live