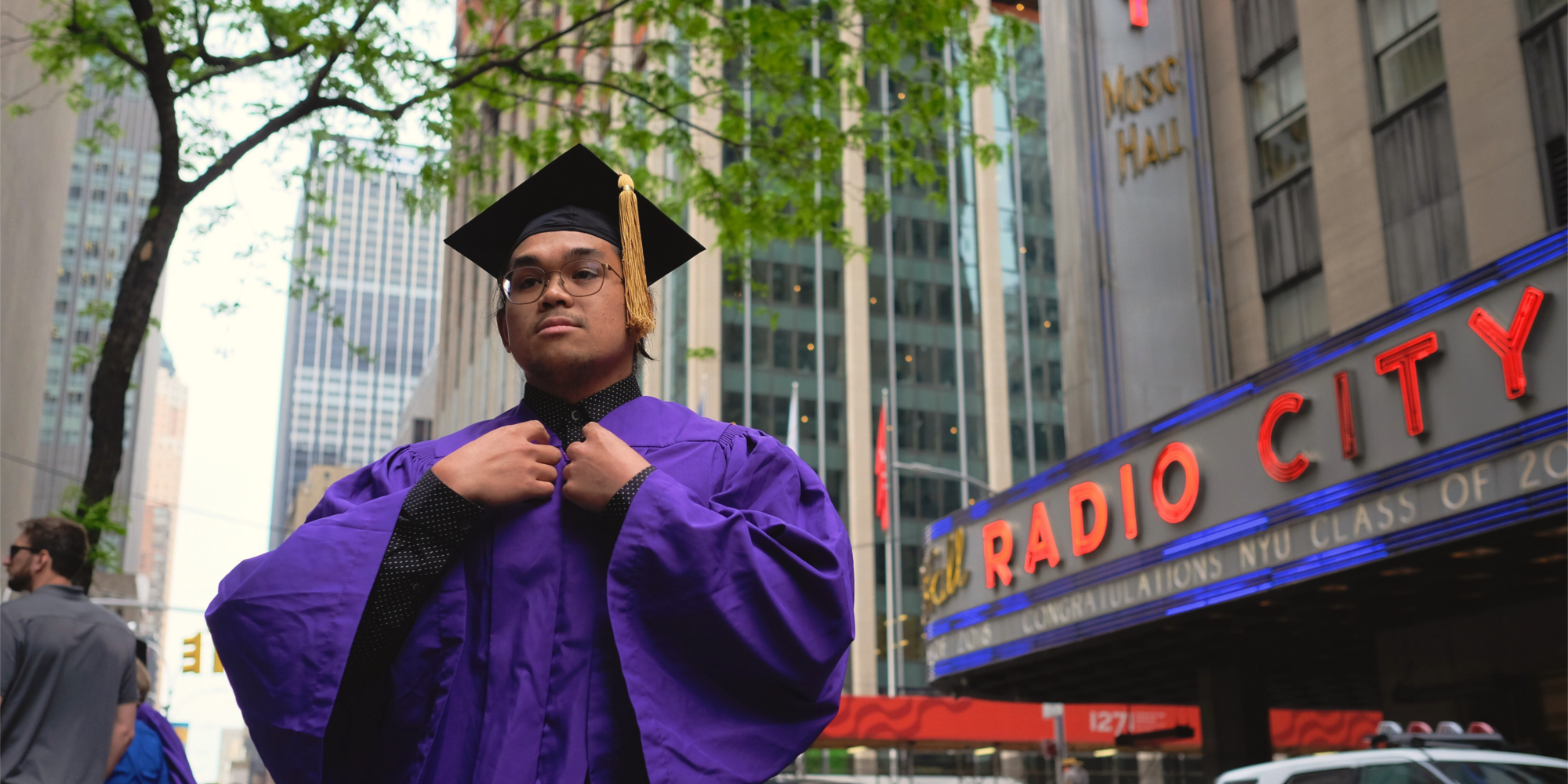 A policy memorandum was issued by the United States Citizenship and Immigration Services (USCIS) last month announcing the agency's intent to revise its long-running policy on the accrual of unlawful presence by foreign students. The date for which the accrual begins has been moved up considerably for these students, and a mandatory public comment period regarding the proposal will run through June 11, 2018.

The term "unlawful presence" can be an important one for those students who plan to at some point return to the U.S. as permanent residents. This is because accruing more than six months of unlawful presence will result in an automatic three-year bar from returning to the U.S. For those who accrue a year or more of such presence, the time period for which an individual will be barred from returning rises to ten years.

Under the revised policy, the accrual of unlawful presence for international students would begin the day after a student stops pursuing the course of study or other associated activity, or the day after they have started to engage in any activity that is not authorized by their visa status. Such activities may include taking on a less than full-time course load, or engaging in unauthorized off-campus employment.

For those who successfully complete their course of study and/or pursue employment through post-completion Optional Practical Training (OPT), unlawful presence will begin to accrue immediately following the conclusion of these events, plus the allotted grace period (generally 60 days).

Previously, calculating the amount of unlawful presence a foreign national had accrued was relatively simple. For example, those who entered the country unlawfully, without inspection, begin accruing unlawful presence immediately upon entering the U.S., and it continued until their date of eventual departure.

For those who were lawfully admitted with such a valid travel document as a tourist visa, work visa, or through the Electronic System for Travel Authorization (ESTA) program, the situation was similarly clear-cut. These individuals were being permitted to enter the U.S. for a specific purpose and for a fixed duration of time, or period of authorized stay, as shown on the "Admitted Until" section of the I-94 Arrival/Departure Document they were issued when last entering the country. If they remain in the country upon the expiration of this period of authorized stay, without filing a timely application to extend such status, they immediately begin accruing unlawful presence for purposes of the three- and ten-year bars to re-admission.

The situation regarding unlawful presence has historically been less specific in the case of international students arriving to attend qualified educational institutions under the F visa, J visa, or M visa categories. This is due to the fact that, when entering the U.S., those being admitted under these categories receive an I-94 document that indicates they are being admitted until "D/S" or "Duration of Status".

Essentially, students are being told they are free to remain in the country as long as it takes to legitimately carry out their course of study, along with any associated work experience or internship programs. For these individuals, unlawful presence does not begin to accrue until either (1) a USCIS officer has determined the existing student status has been violated while denying a separate application for an immigration benefit, or (2) an immigration Judge or the Board of Immigration Appeals orders the removal of that individual for violating his or her student visa status.

The policy memorandum also provides Department of Homeland Security (DHS) estimates from fiscal year 2016 that, of the nearly 1.5 million international students expected to complete their studies that year, 6.19 percent of F visa holders, 3.8 percent of J visa holders, and 11.6 percent of M visa holders would illegally overstay their permitted periods of stay in the United States.

Critics of the proposed policy change argue such a measure will cause unnecessary complexities to what is already a highly regulated area, as well as deterring talented students from pursuing studies in the U.S.

Jill Welch, Deputy Executive Director for Public Policy at NAFSA: Association of International Educators, insists that this new policy "may lead to a large number (of international students) being wrongly identified as failing to maintain their status" and is the latest example of a policy that makes the U.S. "less attractive to talented international students and scholars ":

Like American students, international students should be allowed to complete their studies at their chosen institution, without the stress or fear of being deported based on some oversight of which they may not be aware.

Given the frequency of which graduating international students are coveted as potential employees, this new policy will require U.S. employers to perform a careful analysis of such a candidate's full compliance with any prior periods as an international student. Doing so may identify potential issues in advance and ensure any potentially-negative USCIS interpretations are anticipated in advance of future permanent residence sponsorship petitions.