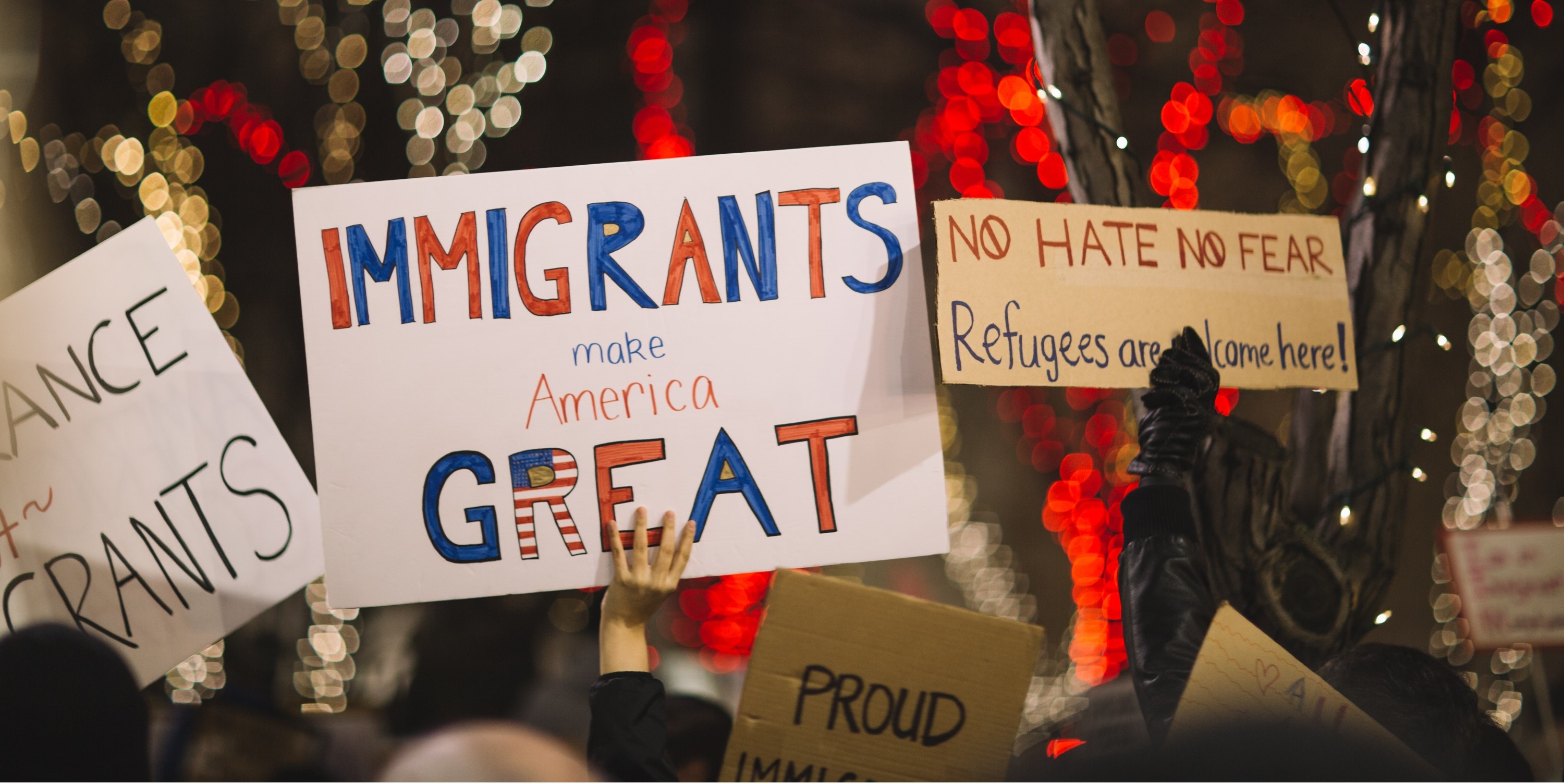 A Nation of Immigrants, Divided on Immigration

Immigrationplays an obvious and important role in our nation – both in terms of ourfounding principles and our economy. Many employers rely upon the work offoreign nationals, but the nation’s views regarding immigration laws vary betweenseeking extremely conservative restrictions and seeking extremely liberalinclusions.

Identifyingthe precise role that immigrants play in our workforce and economy is nothingif not complicated.

The Trump administration, which ran on a decidedlyanti-immigration platform, has served to highlight our nation’s complexrelationship with immigrants and immigration law. The PewResearch Center found that Americans are generally of the opinion thatimmigrants help more than they hinder. The research, however, describes a mixed bag of public opinion,with 45 percent of Americans believing that immigrants contribute to society,while 37 percent believe they detract. Views diverge sharply along partisan lines.

- Democrats take a 55 percent positive and a 24percent negative view

- Republicans take a 31 percent positive and a 53percent negative view

The word that Americans most closely associate withimmigrants is illegal.

One might assume that those regions most staunchly againstimmigration would correspond with those regions that take in the most immigrants.The opposite, however, holds true.

Earlier this year, the Attorney General of Texas – alongwith the Attorneys General from several other conservative states, includingAlabama, Arkansas, Idaho (with the Governor of Idaho), Kansas, Louisiana,Nebraska, South Carolina, Tennessee, and West Virginia – joined together to threatenlitigation based on original legal overreach if President Trump did notrescind the Deferred Action for Childhood Arrivals (DACA). The president has sinceput anend to the DACA program.

Other than Texas, all the involved states have minimal immigrantpopulations, and all 10supported the Trump presidency. The 2010 Censusreveals that our foreign-born population is at nearly 13 percent. Most of thenine states that represented with Texas, however, have immigrant populationsthat are well under 5 percent – Kansas tops the list with 6.5 percent.

As of 2015, those stateswith the highest percentage of immigrants include, in descending order:

When the statistics are based on the total number ofimmigrants, on the other hand, Texas replaces Nevada, and that descendinglineup becomes:

As such, these states employ the most immigrants. Four ofthese states,excluding Texas, failed to vote for the Trump campaign’s hardline immigrationreform in the 2016 presidential election. Voters in the fifth state, Florida,were closely divided in that election.

The MigrationPolicy Institute explains that the U.S. has had four peak immigrationperiods that closely correlate with foundational transformations within oureconomy. The fourth and current peak began in the 1970s, and it coincides withboth globalization and our evolution from a manufacturing-based economy to aneconomy based on knowledge. As with the other immigration peaks, the currenttrend was driven by economic transformation – this uptick in immigration helpsthe U.S. acclimate to the realities of modern economics.

The PewCharitable Trust reveals that America’s evolving demographics continue toalter our nation’s employment landscape. While immigrants comprise nearly 13percent of our population, they represent 17 percent of our workforce. Researchshows, however, that these workers’ employment patterns differ from those oftheir native-born peers.

Pathways to economic growth are varied, but our federaleconomy and the economies of all 50 states hinge upon human capital. Immigration law, the workforce, and the economy are alltightly knit, and their close interplay is destined to sway our nationaleconomy’s trajectory.