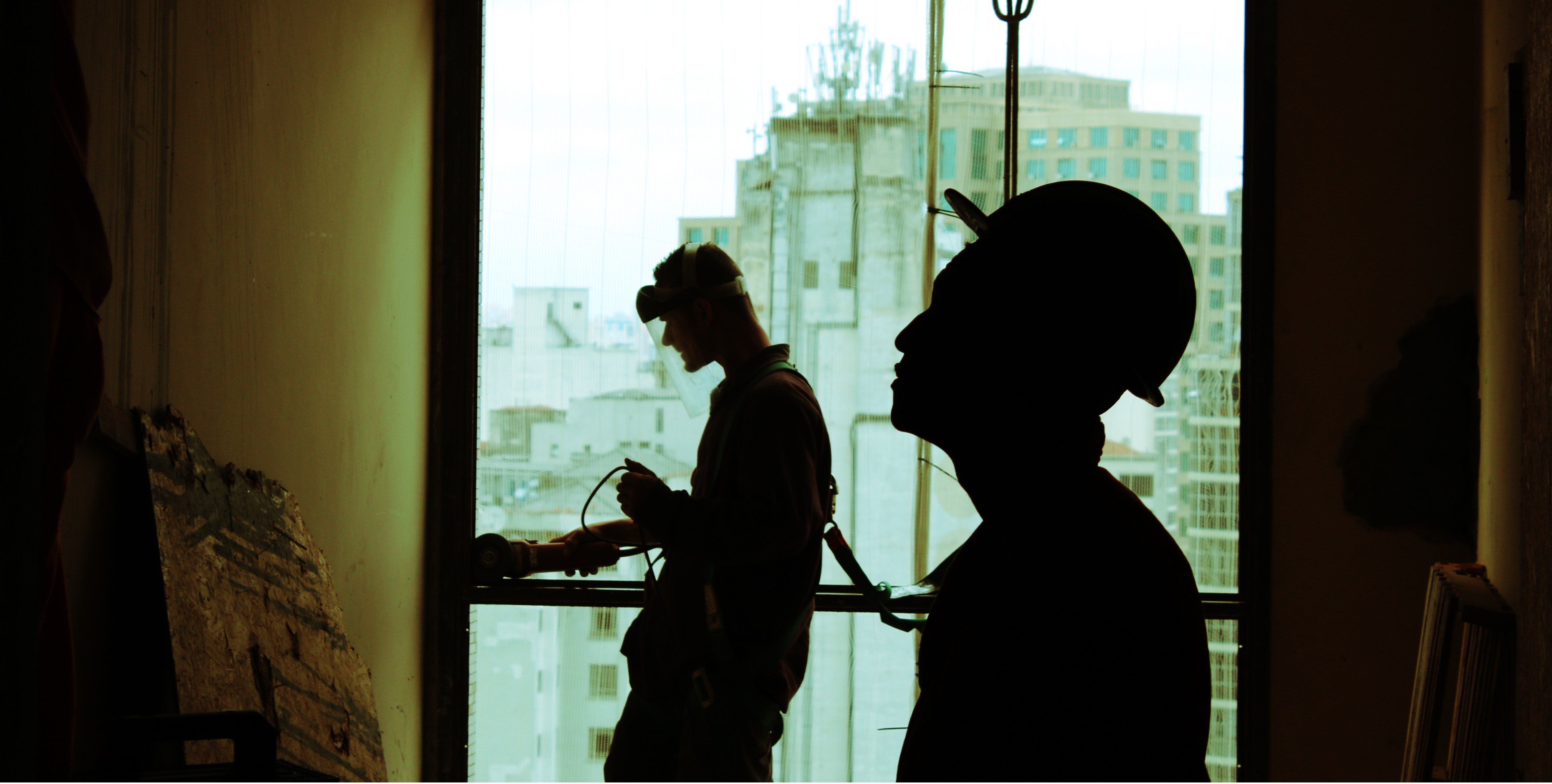 The administration has created a sense of unrest aroundimmigration reform. As Dreamers wait for their fates to be determined, and DACAemployers brace for the fallout, the direction that immigration policy willtake has, perhaps, never been more uncertain. What we do know is that PresidentTrump has long championed merit-based immigration, so let’s take a closer lookat what this system looks like.

The first time the U.S. implemented an immigrationqualification was in 1917. The qualifier was a literacy test, but the actalso broadened restrictions on certain races and used some highly questionablelanguage regarding undesirables.

In 1965, legislation was enacted that liftedsevere immigration restrictions on those from non-European nations and thatstarted the close-relative prioritization trend that remains today. Thisprioritization encompasses closerelatives of immigrants who are already living in the country. Currently, thevast majority of admitted immigrants are channeled through this system offamilial preference.

Today, about 14percent of immigrants in the U.S. are here based on preference related totheir jobs. At least in theory, a merit-based system would prioritizejob-related preference and would increase this percentage. That’s because –presumably – this shift would prioritize the better educated and, thus, those mostvaluable to companies engaged in operations that demand highly-skilledemployees, such as techcompanies.

While President Trump has voiced his intent to adopt a merit-basedimmigration policy, what that means to the current administration remainsunclear. Education typically tops the list when it comes to defining merit forimmigration purposes.

Employers of foreign nationals, of course, remember theUSCIS’s recent suspension of premiumprocessing for H-1B visas. This expediting process was available for highlyskilled nonimmigrants with the equivalent of a college degree, and although thesuspension has since been lifted, it remains unclear for how long.

In other words, we’ll have to wait and see what “merit-basedimmigration” under this administration will look like.

What We Know Now

President Trump has vocalizedhis interest in moving toward the kind of merit-based system that Canadaand Australia employ. Both of these countries determine immigration eligibility– in part – based on point systems that pair factors such as level of educationand employment history with a specific number of points. The applicants withthe most points have a better chance of gaining entry. The resultselicited by this strategy, however, are complicated.

In the war for skills ofthe 21st Century, both Canada and Australia have been refining theirimmigration systems to create more robust selection objectivity and maximizeemployment results. This refinement has included – among many othermodifications – the diversification of source countries and skill levels, andthe expansion and major deregulation of temporary migrationlaborers, driven by employer need.

Merit-Based Immigration in the United States

Global migration is a fact ofmodernity. To remain relevant, countries attempt to harness the immensepotential power of hiring foreign nationals, even as they attempt to minimize its costs. TheU.S. is no different.

As our nation’s legislative historysupports, comprehensive immigration reform often faces insurmountableobstacles.  Further, because thecurrent administration has given us very little concrete information (otherthan touting a merit-based immigration system) we remain in a wait-and-seesituation that many – especially employers – find nerve wracking.