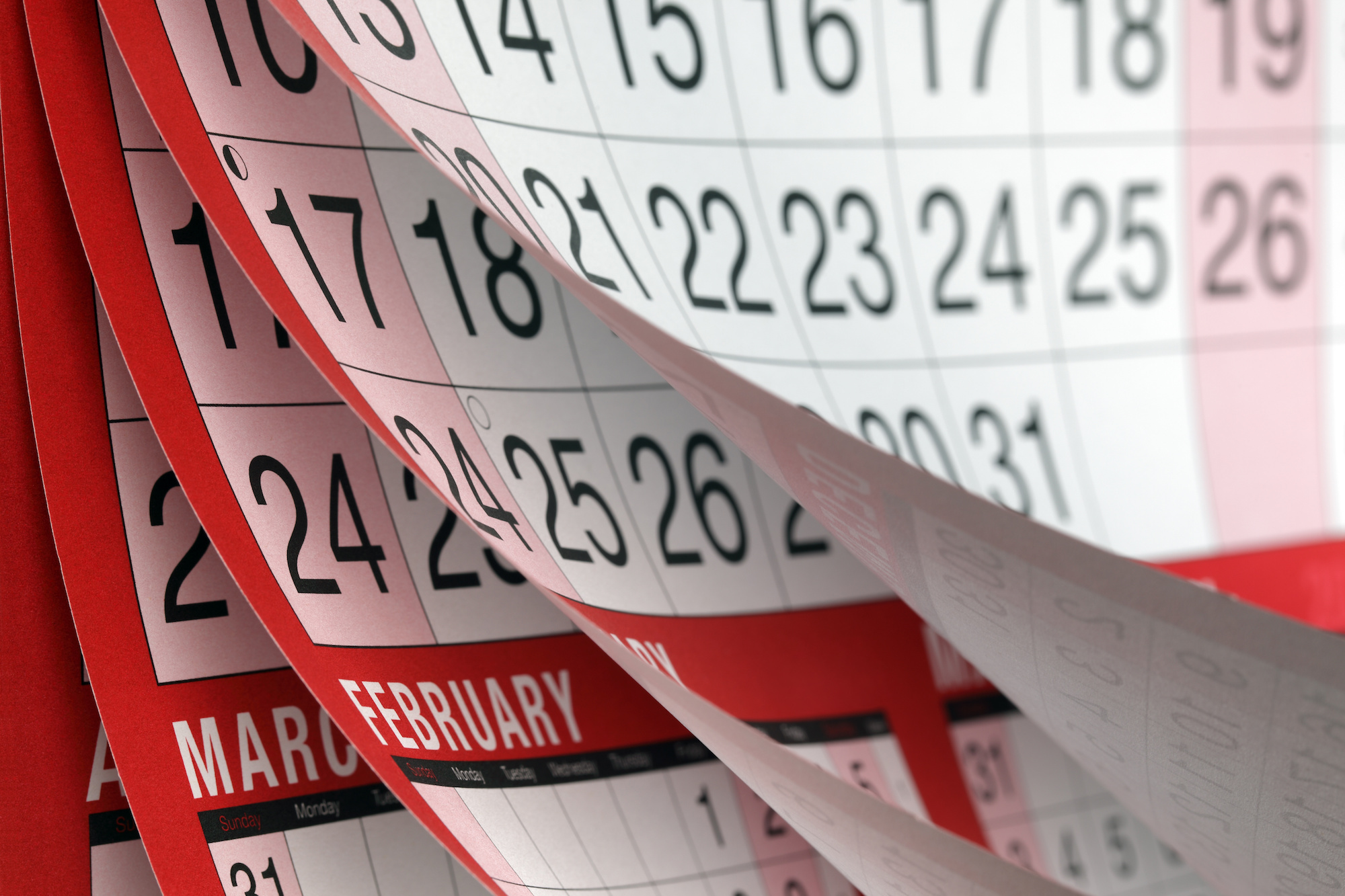 How Long Does an H-1B Visa Last & Can It Be Extended?

An H-1B visa is a nonimmigrant visa used by American companies who wish to employ foreign workers in occupations that require college degrees or their equivalency. Most occupations for which foreign employees use the visa are in medicine, chemistry, engineering, biotechnology and the social sciences. Employees who are granted H-1B visas may only work for the sponsoring American company.

How Long Does It Last?

A worker with a H-1B visa can remain in the US for up to six years. It is initially for three years but can be extended for additional three years.

A worker can leave the US without losing the time lost in the US. For example, if the foreign worker leaves the US for 3 months, he can recapture the time lost toward the three or six years.

Can It Be Extended Beyond 6 Years?

There are exceptions whereby the foreign worker can extend his/her stay beyond the six years under the American Competitiveness in the Twenty-First Century Act, or AC21.

H-1B workers can extend their visas if they are the beneficiaries of an approved Immigrant Worker Petition (I-140) and they cannot file a green card or permanent residency application because their priority date is not current. The Department of State publishes priority dates in its monthly Visa Bulletin.

The sponsoring employer should file a Labor Certification Application (LCA), or I-140, before the beginning of the sixth year of the worker being in H-1B status. If the application is still pending by its expiration, you can extend the H-1B status for another year.

When extending the H-1B visa, your employee must have the following:

It is highly recommended that an employer always check with an immigration attorney to ensure that all required documents are in order, that your letter to the Visa Office is sufficient, fees are paid and that all other details are followed or the applications will be returned.

If you have any questions about extending an H-1B Visa, please schedule some time to speak with us.

Proclamation Expanded to Include Work Visas Until End of Year

On June 22nd, President Trump announced an expansion of his Executive Order on immigration from April 22nd that extends the suspension of green cards to new immigrants abroad, and will also halt the entry of temporary work visas in the H-1B, H-4, H-2B, L-1, L-2 and J categories through the end of the year.

Immigration and Customs Enforcement (ICE) announced another 30-day extension of the flexibilities in rules related to Form I-9 compliance that was granted earlier this year. On June 16th, Canada, the U.S., and Mexico agreed to extend their border closures through July 21st.

The Bridge product team is proud to announce the release of our new strategy tool that enables you to visualize the levers that drive immigration spending, and accurately forecast your company’s future applications.