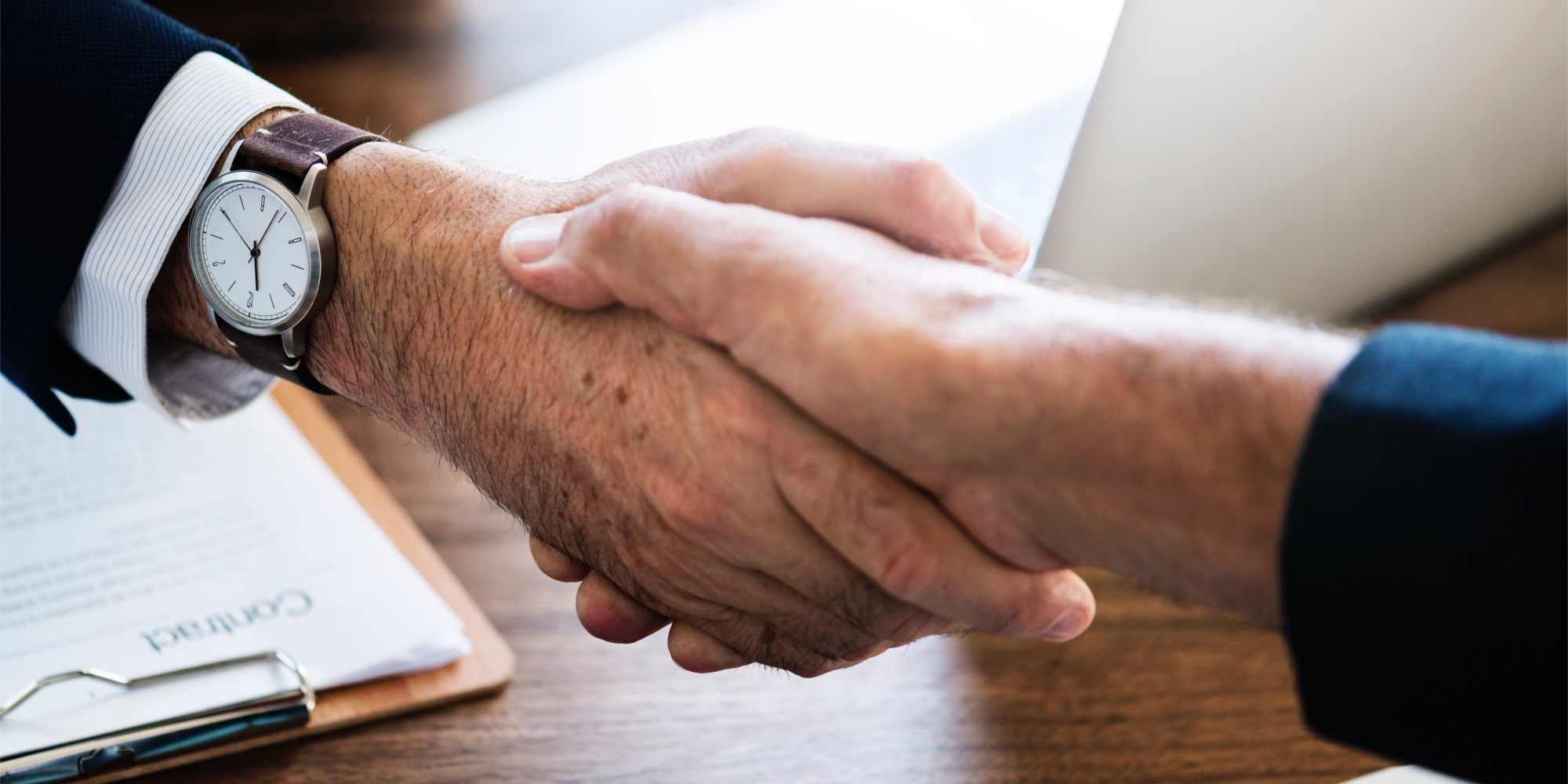 The L-1 Visa, also known as the Intracompany Transfer Visa, gives employers the opportunity to temporarily transfer foreign nationals to the United States to work with either the parent company, branch, subsidiary, or affiliate of the employee’s employer abroad. In this article, we will take a look at the general outline and structuring of the L-1 visa.

In order to transfer foreign employees to the U.S. on an L-1 visa, the U.S. company must show that it has a qualifying relationship with the foreign company, either a parent company, branch, affiliate, or subsidiary. The company must also prove that it is doing business in the U.S. as well as in at least one country abroad.

If your country has one or more offices abroad, you might be able to utilize the L-1 visa. As part of an L visa petition, the employer needs to show the legitimate relationship between the U.S. company and the company abroad, which usually requires a fairly extensive amount of documentation. However, for larger companies that fulfill a number of additional requirements, there is the option to apply for a “Blanket Petition,” which we will discuss below.

To be eligible for an L-1B visa, an employee must have been employed with a qualifying organization abroad for at least one continuous year within the past three years. That being said, the longer an employee has been working with the qualifying organization abroad, the stronger the visa petition usually is. The petitioner has to show that the transferee’s knowledge and skills are special, and not readily available in the U.S.

Keep in mind that filing a petition for an employee who has been working with the company for exactly one year, and has gained little or no job experience before the said position, has lower chances of being approved. The decision ultimately lies with the United States Citizenship and Immigration Services (USCIS) or an officer at a U.S. Consulate.

In addition to the requirement of having been employed with the foreign company for at least one year within the past three years, the transferee must hold a managerial and/or executive role with the qualifying company abroad in order to qualify for an L-1A visa. As part of the L-1A petition, the employer needs to show that the employee directly supervises multiple employees, and/or that the employee has the ability to make decisions on a high level within the company without being under much supervision themselves. This is usually demonstrated by detailed organizational charts.

The L-1A visa category can also be utilized if a company does not yet have an office in the U.S., but wishes to send an Executive or Manager to the U.S. in order to establish an office.

The purpose of an L-1 Blanket Petition is to prove the qualifying relationships between U.S. and foreign companies before filing petitions for transferees. When approved, a blanket petition lists all eligible companies, such as parent company, subsidiaries, and branches. The Blanket Petition is then included in any L-1B or L-1A petitions.

The most significant benefit of a Blanket Petition is the fact that petitions do not have to be filed with USCIS, but can be presented by the transferee at a U.S. Consulate or Embassy abroad. In short, the L-1 visa process can be completed in a few weeks rather than in a few months.

An initial L-1B visa will be issued for three years. It can then be extended for another two years, which brings the maximum amount of time a transferee is permitted to work in the U.S. on an L1B visa to five years.

While initial L-1A visas are also granted for three years, they can be extended in increments of two years for a total of seven years. L-1A visa holders that enter the U.S. to establish a new office will be permitted to stay for a maximum of one year.