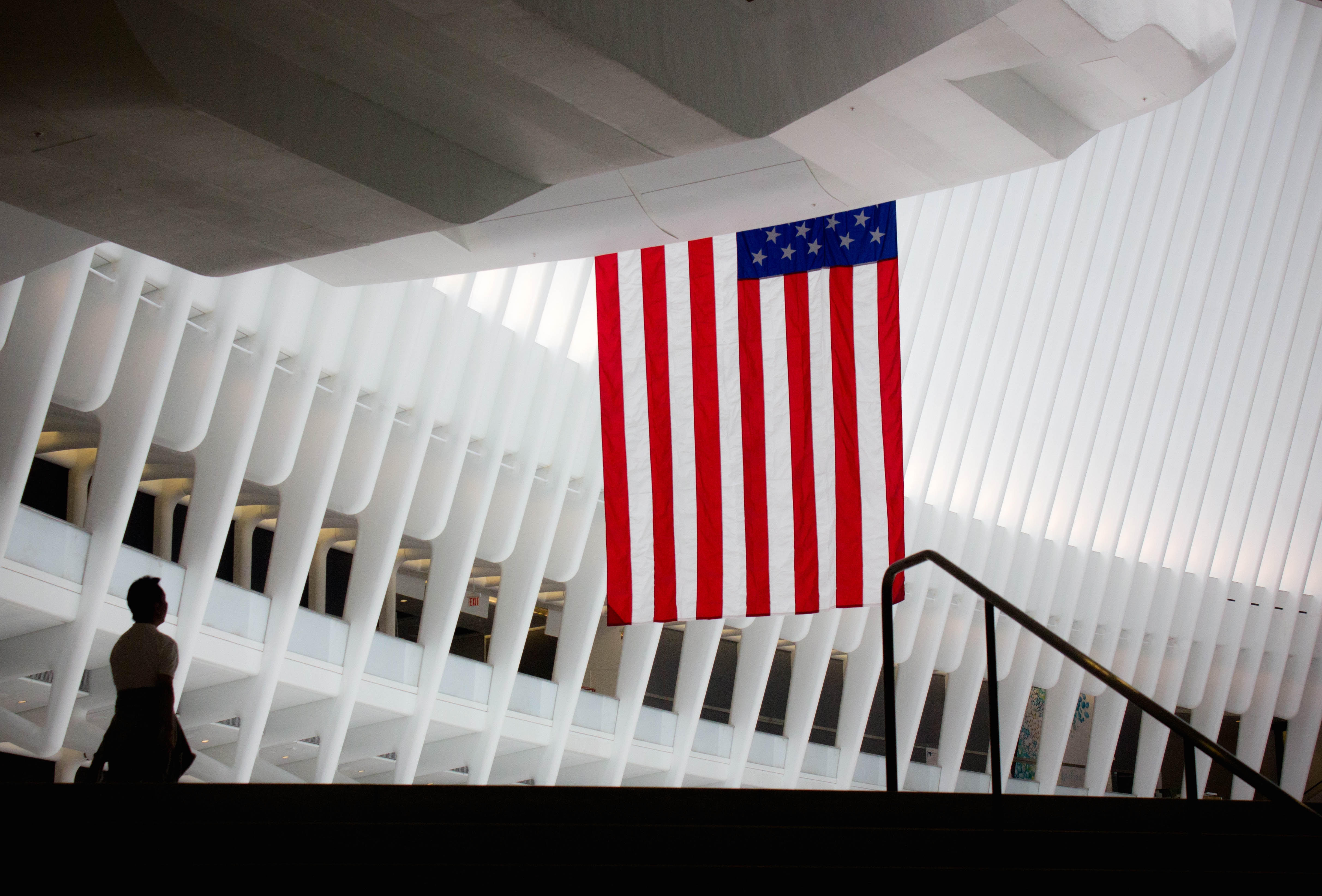 J-1 Visa Cuts: What You Should Know

For many years, the J-1 visa category has facilitated a wide variety of programs that provide foreign nationals with cultural exchange opportunities ranging from summer work travel to performing postdoctoral research at major universities.  According to recent reports, however, the Trump administration is considering “major reductions” to at least five of the program’s employment-based categories.  Among the specific categories reported to be under review are those targeting au pairs, seasonal summer workers, and camp counselors.

In a Sept. 10 Washington Post article, critics claim that these programs are exploited by businesses seeking low-cost foreign labor to fill temporary jobs.  However, the same article reports that proponents of the J-1 visa program contend that this strong reliance on foreign workers is due to the lack of local workers who are available and willing to fill the type of seasonal and often grueling positions that these programs cover.

Given the nature of the programs reported to be on the government’s radar, many of the businesses that would be hit the hardest by a reduction in available visas are those located in popular tourist areas, which experience significant seasonal fluctuations in demand.  The questions surrounding these programs could have a devastating effect on such employers, many of whom are already seeking to plan ahead in ensuring that appropriate staffing levels are in place for next year’s peak tourist season.

A strong example of this that can be seen in the coastal city of Ocean City, Md., which relies on up to 4,000 foreign workers during the summer season, many of whom are brought in on J-1 visas.  According to the local chamber of commerce, almost 93 percent of area businesses claimed that they would be negatively affected by an inability to hire J-1 workers.

These reports are undoubtedly unwelcome news for U.S. businesses of all sizes that have successfully utilized such programs to meet their short and long-term staffing needs.  If such cuts to the J-1 visa program are realized, this would be the latest in a series of measures taken by the Trump administration in furtherance of his April 18 Executive Order “Buy American and Hire American” and the wider policy narrative it seeks to promote.

Among the Order’s more controversial provisions was a section ordering that reforms be sought to ensure that H-1B visas only be made available to the “most high-skilled or highest-paid petition beneficiaries.”

Another program that has long been utilized by companies seeking to satisfy temporary or seasonal labor needs – the H-2B Temporary Nonagricultural Workers program – has also suffered from serious cuts in recent months.  After Congress delegated the authority for setting annual visa limits to Homeland Security, then-Secretary John Kelly issued a final rule on July 19 that allowed for a one-time increase of 15,000 available visas.

However, this additional allocation was only available thru the end of the government’s 2017 fiscal year on Sept. 30. Furthermore, employers seeking to utilize these visas were required to show the likelihood of “irreparable harm” to their business in justification of their request, as well as demonstrate that additional attempts had been made to recruit U.S. workers.