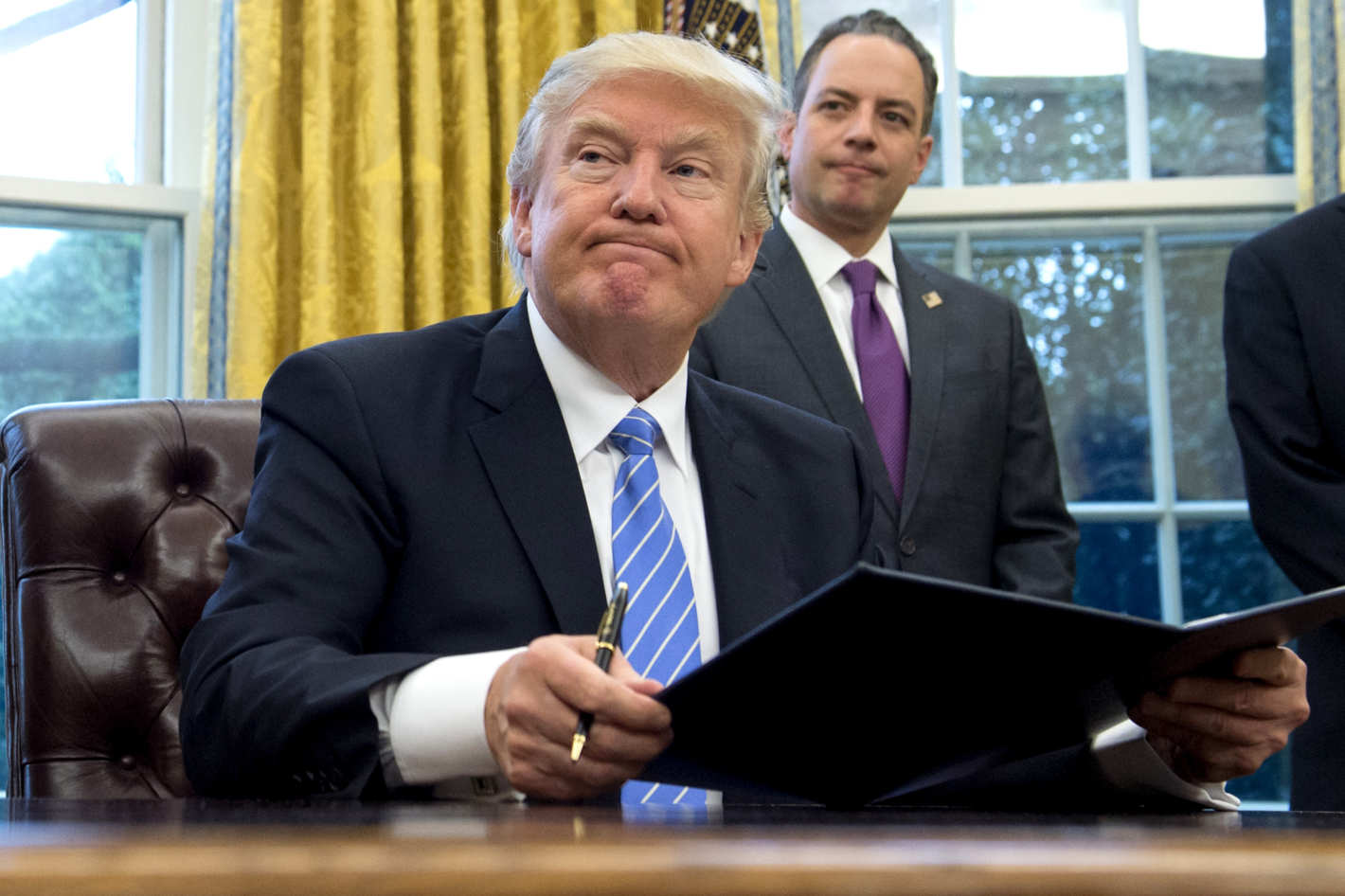 On Monday, March 6, 2017, President Trump signed a new executive order on travel ban which supplants the one he issued in January 2017. This new order will go in effect on March 16, 2017 instead of immediately, which will give government departments, airports, and officials time to implement the new ruling.

Here are the key points of the new executive order:

Iraq is no longer on the list of countries that are subjected to a 90-day travel ban. This is due to the recent negotiations that have taken place between the US Department of State and the Iraqi government in which Iraq will work closely with the US government on the vetting of its citizens applying for a US visa.

Iran, Libya, Somalia, Sudan, Syria, and Yemen are still included on the list.

Indefinite ban on Syria has been lifted

In the previous executive order, all those from Syria were barred from entering the US regardless if they held a US visa or US permanent residence. They will now be subject to the 90-day travel ban.

Syrian refugees and refugees from all other countries will be subject to a 120-day travel ban.

In the previous executive order, even legal permanent residents (US green card holders) and those with valid US visas such as the H-1B or L-1 who were from the countries listed on the travel ban list were unable to travel to the US. Under this new order, the ban will not affect these people and they will be able to travel to the US so long as they hold a valid US green card or US visa.

Language used in the previous executive order that called for prioritizing the admission of refugees who are religious in their home countries and barred Syrian refugees has been removed from this new narrower travel ban. Many believed that the original language was a form of religious discrimination.

We are continuing to pay close attention and will keep you updated. Please reach out if you have any questions.