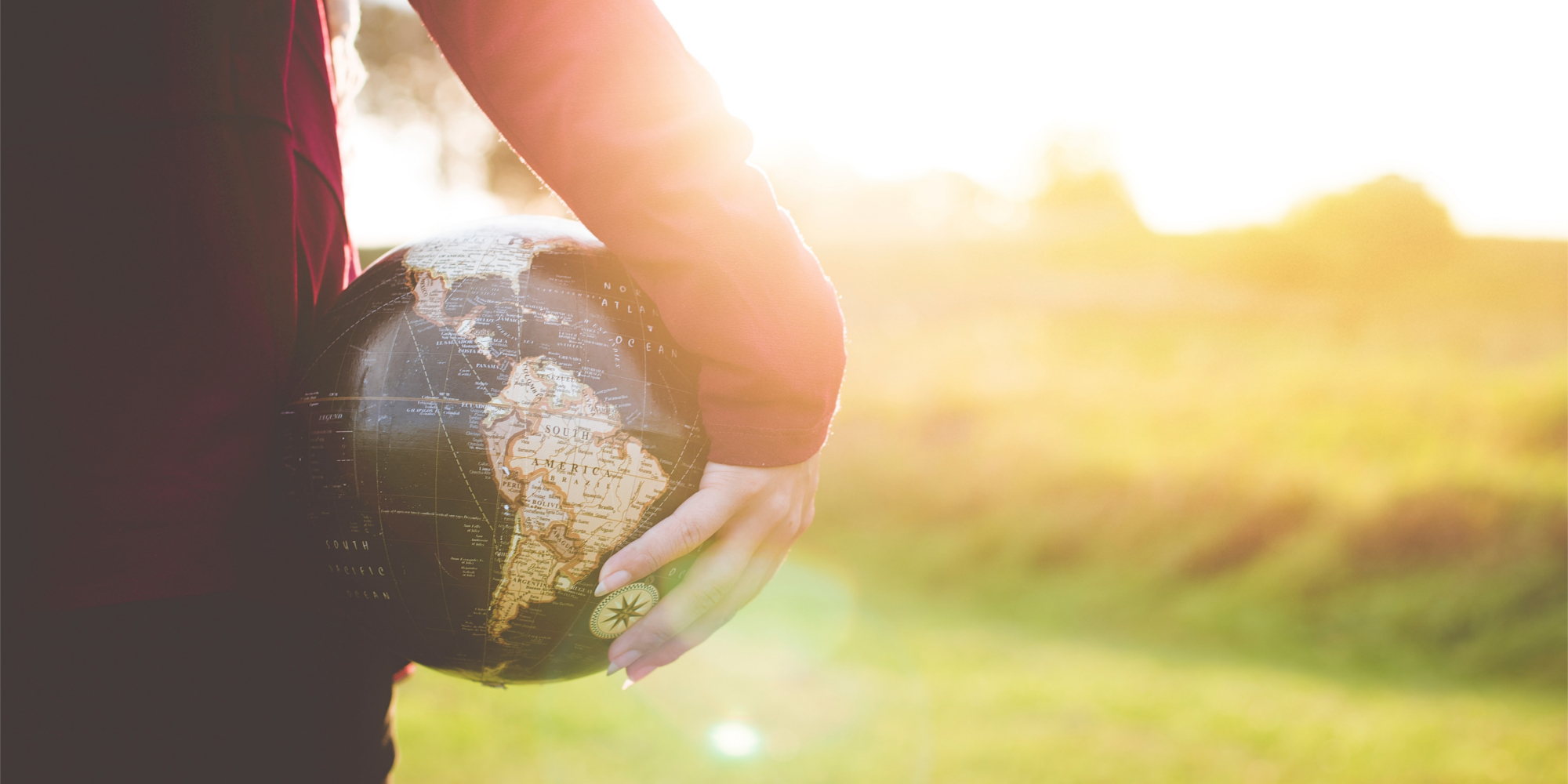 USCIS to Begin Accepting Applications Under the IER

On Dec. 14, 2017, USCIS announced it will begin accepting applications for parole by foreign entrepreneurs under the International Entrepreneur Rule (IER).  However, a cursory reading between the lines of this announcement would suggest that the agency’s adjudication of these applications is likely to be reluctant at best, and any window of opportunity provided by this announcement will be extremely brief in nature.

History of the IER

The IER is a program implemented by the Obama Administration on Jan. 17, 2017.  It provides a discretionary means of entry to the U.S. for those who possess a substantial ownership interest in promising startup enterprises, and whose presence in the country is likely to help fuel the company’s rapid growth and significant job creation.  Other criteria for the granting of parole under the IER include showing that the startup entity has received significant investment from qualified U.S. investors, as well as the awarding of grants and other economic incentives from local state or national governmental agencies

The IER’s creation was warmly welcomed within the startup community as a flexible way of overcoming the many barriers placed on foreign entrepreneurs by the U.S. immigration system.  It also promised to open up opportunities to those not eligible to seek E-2 treaty investor status, due to the lack of a qualifying treaty between their country of citizenship and the U.S.

This wave of optimism regarding a common-sense approach to promoting economic growth proved to be premature.

On July 11, 2017 – just six days before the IER was set to take effect – the Department Homeland Security (DHS) issued a rule seeking to delay its implementation until March 14, 2018.  In support of this rule, it was asserted that such a delay would afford adequate time for USCIS to review the program’s suitability.  Officials cited language contained within President Trump’s Jan. 25, 2017 Executive Order: Border Security and Immigration Enforcement Improvements, stating a policy to:

“end the abuse of parole and asylum provisions currently used to prevent the lawful removal of removable aliens.”

This was swiftly challenged, however, and on Dec. 1, 2017 the U.S. District Court for the District of Columbia ordered that this delay rule be vacated, therefore restoring the original effective date of July 17, 2017.

It remains to be seen how faithfully USCIS will adhere to the IER’s original intentions following this court ruling.  Although the Dec. 14 release states that USCIS intends to fully comply with the court’s directive, it also announces that DHS is actively working on a notice of proposed rulemaking that would rescind the rule under which the IER was originally created.

Given the Administration’s rhetoric indicating its strong opposition to parole programs such as the IER, as well as the highly discretionary case-by-case nature of these applications, will those seeking this immigration benefit receive a fair shot?  Only time will tell whether this judicial ray of sunlight turns out to be another false dawn for those positioned to benefit from this innovative policy.

Eligibility terms and guidance on how to submit an IER application are available on the USCIS' International Entrepreneur Parole page.