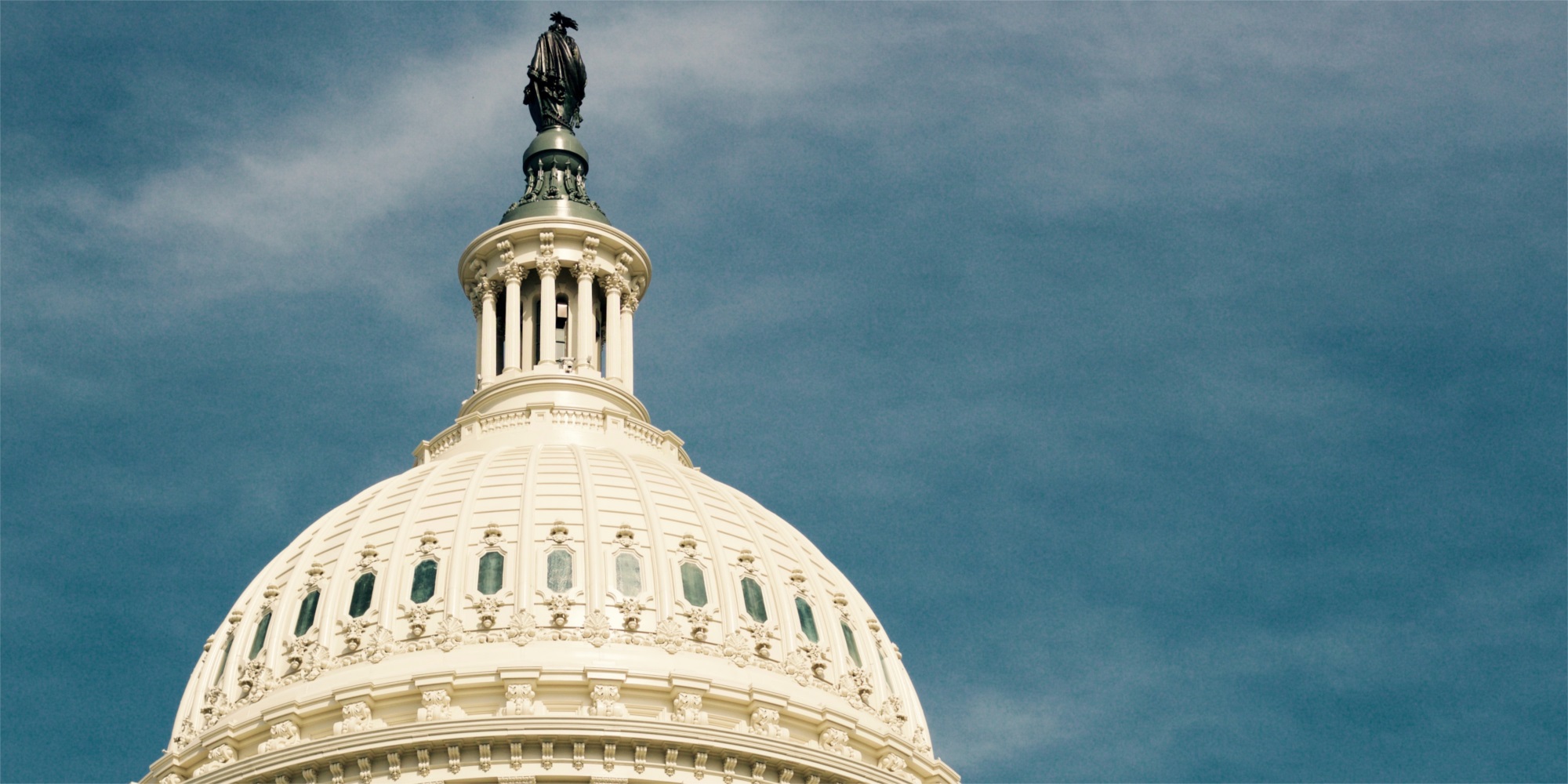 With all the uncertainty surrounding work visas emanating from the current administration, there is a bright spot on the horizon. On Jan. 25, 2018, Senator Orrin Hatch, R-Utah, and Senator Jeff Flake, R-Ariz., introduced the Immigration Innovation (I-Squared) Act that. If passed, this bill would increase the annual H-1B base allocation and provide further important enhancements for both employers and prospective nonimmigrant employees. The passage of I-Squared has the potential to better enable companies that rely heavily on STEM workers to sponsor the specialized nonimmigrant employees that their burgeoning businesses demand.

While I-Squared addresses the nation’s general need to expand the H-1B visa program, it focuses on modernizing the system to help the U.S. maintain and advance its position in the global market. The President of Microsoft, Brad Smith, emphasizes this point in a statement released by Hatch’s office:

“Our future – and the competitiveness of the entire U.S. tech sector – requires that we recruit some of the best and brightest in the world so they can work closely with employees born and raised in the United States.”

Unfortunately, the H-1B visa program has been woefully inadequate at keeping up with these companies’ ever-growing demand for highly skilled employees. The I-Squared Act was introduced precisely to enable U.S. companies to better compete in STEM-related fields worldwide.

The Immigration Innovation Act’s broadest enhancement is the proposal of a market-based escalator that would increase the allotment of H-1B visas to meet the country’s current demand, which by today’s calculation translates to an additional 110,000 visas. This increase is in addition to a bump of 20,000 visas in the current H-1B base allocation of 65,000. As high-tech companies clamor for top talent in highly specialized fields, this potential loosening-of-limitations is commonly viewed as a welcome and valuable development.

Another significant enhancement proposed by the I-Squared Act is the elimination of the per-country caps – annual limits on the number of visas allowed per country. Currently, no more than 7 percent of the total number of employment visas issued can be allocated to any one country. This arbitrary restriction leads to debilitating visa backlogs in countries like China and India that have massive populations yet receive no greater number of employment-based visas than do countries with populations that are many, many times smaller.

Workers from these countries face a decided disadvantage and are often forced to endure lengthy country-specific visa backlogs, even after they’ve been certified by the U.S. Department of Labor.

For those workers who do obtain employment visas, these caps can also affect whether their children – many of whom grew up in the U.S. – are able to obtain visas of their own (if the backlog precludes them from doing so before they age out). This concern, coupled with the inability of the spouses of many H-1B recipients to work in the U.S., makes the current H-1B system less than ideal for families who are willing to upend their lives for employment in the U.S. The I-Squared Act eliminates both these family-related factors.

I-Squared seeks to address competing concerns: the new administration’s focus on merit-based immigration and visa abuses that could potentially misplace American workers, and the country’s growing need for a highly skilled workforce. As such, this H-1B reform bill (S.2344) specifically states that the forthcoming visas cannot be used with the intent of replacing American employees. The Immigration Innovation Act may strike the necessary balance between protecting the interests of American workers and allowing the U.S. to remain a leader in global innovations.

Should you have any questions about how this impacts your business or employees, please do not hesitate to reach out to us at support@bridge.us or CLICK HERE to schedule a demo and learn how Bridge US can improve your current immigration process.