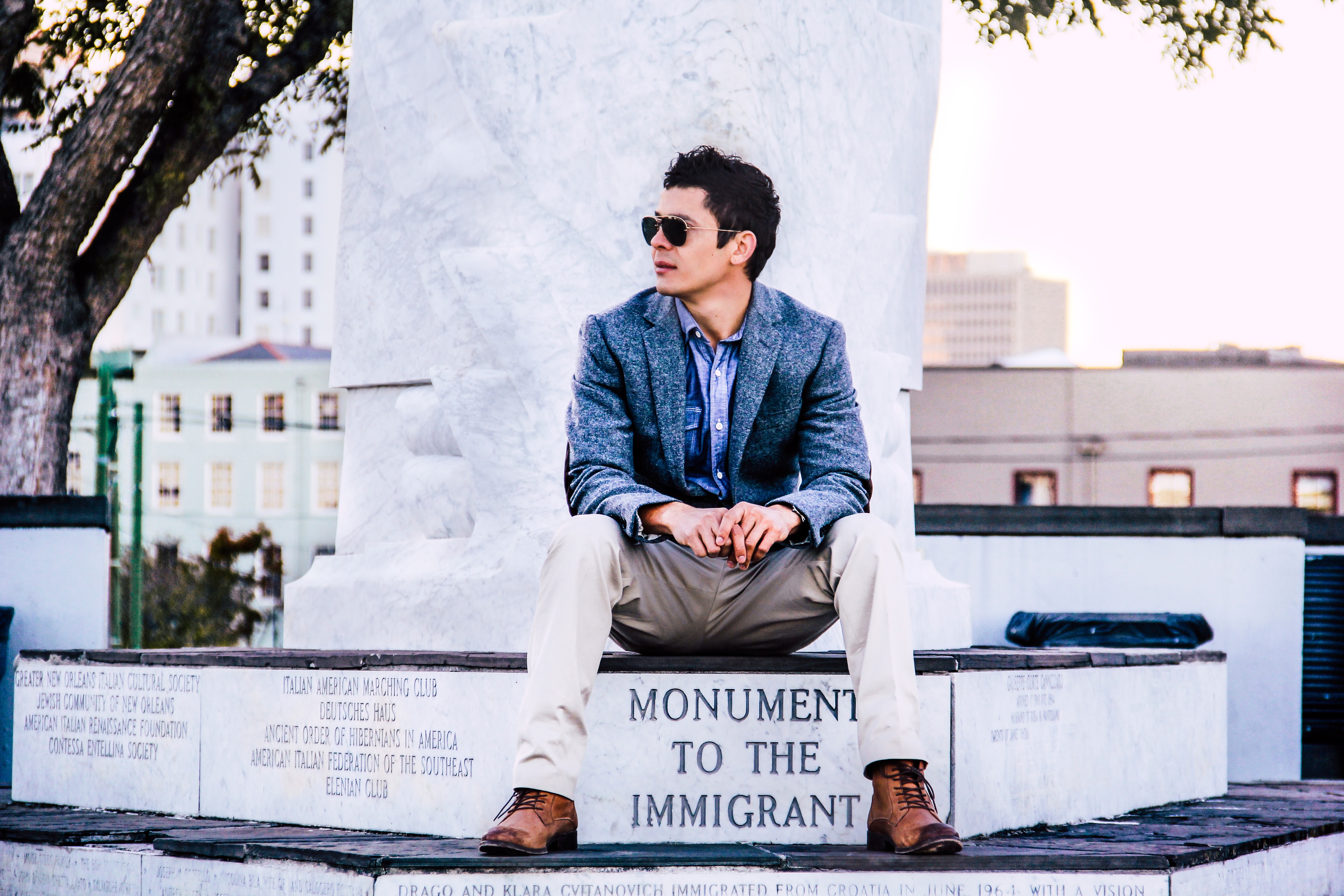 Regardless of whether you’re new to the game or an old pro, no one knows exactly what hiring foreign nationals is going to look like next month, much less next year. What we do know is that proceeding with caution is well advised. This doesn’t mean, however, that your business should fearfully bypass hiring valuable foreign-national talent. Arm yourself with the emerging facts, and make informed decisions that serve your business.

Immigration is always a hot political topic, but the current administration’s influx has heightened the confusion surrounding hiring foreign nationals. For employment purposes, the term foreign national typically refers to a nonimmigrant who’s obtained employment authorization documents (EAD) through an employer and who comes to work in America as a foreign citizen. That seems easy enough.

On April 18, 2017, President Trump executed his Buy American and Hire American Executive Order, which primarily focuses – as far as “hiring American” goes – on the H-1B program for highly skilled temporary workers. This order is meant to protect the economic interests ofAmerican workers by rigorously implementing immigration laws and by patrolling for fraud within employment visa programs, such as the H-1B program. While this executive order is not legislative, it could significantly affect how you hire foreign nationals in the future.

This is the Supreme Court’s first pass on what has been a highly controversial executive order. TheCourt’s ruling allows the ban to hold for those foreign nationals who are absent “any bona fide relationship with a person or entity in the UnitedStates.” As such, this reinstatement does not affect those foreign national employees who’ve already accepted U.S. employment. Coupled with the HireAmerican Executive Order, however, it does suggest an ambiguous trend regarding the hiring of foreign nationals.

The visa designation that relates most directly to American businesses is the H-1B visa program, which applies to nonimmigrant aliens who workin specialized fields (such as technology) and who are sponsored by employers.The intent of the H-1B visa program is to allow qualified foreign nationals to work for U.S. businesses that can’t fulfill their employment needs within theAmerican workforce.

Tech companies are especially flummoxed by the current movement in executive orders and immigration jurisprudence. In fact, these computer-based companies accounted for 69 percent of all H-1B visas issued in fiscal year 2016.

A 2016 American Action Forum study predicts that, if current occupational trends continue, the U.S. is poised to face significant labor shortages in occupations involving Science,Technology, Engineering, and Math (STEM) by 2024. If the Trump administration’s endeavors ultimately lead to fewer H-1B visas, the shortages – currently calculated at 1.1 million – could be even steeper.

Is It Too Soon?

It’s probably too soon to know exactly what newly minted executive orders and Court rulings are going to mean for businesses that rely upon employing foreign nationals. When it comes to employment visas, there have always been plenty of hoops to jump through, and the new administration appears poised to keep shaking things up. Don’t despair; take a deep breath; follow the late-breaking employment visa news; and make informed decisions that are right for your business.