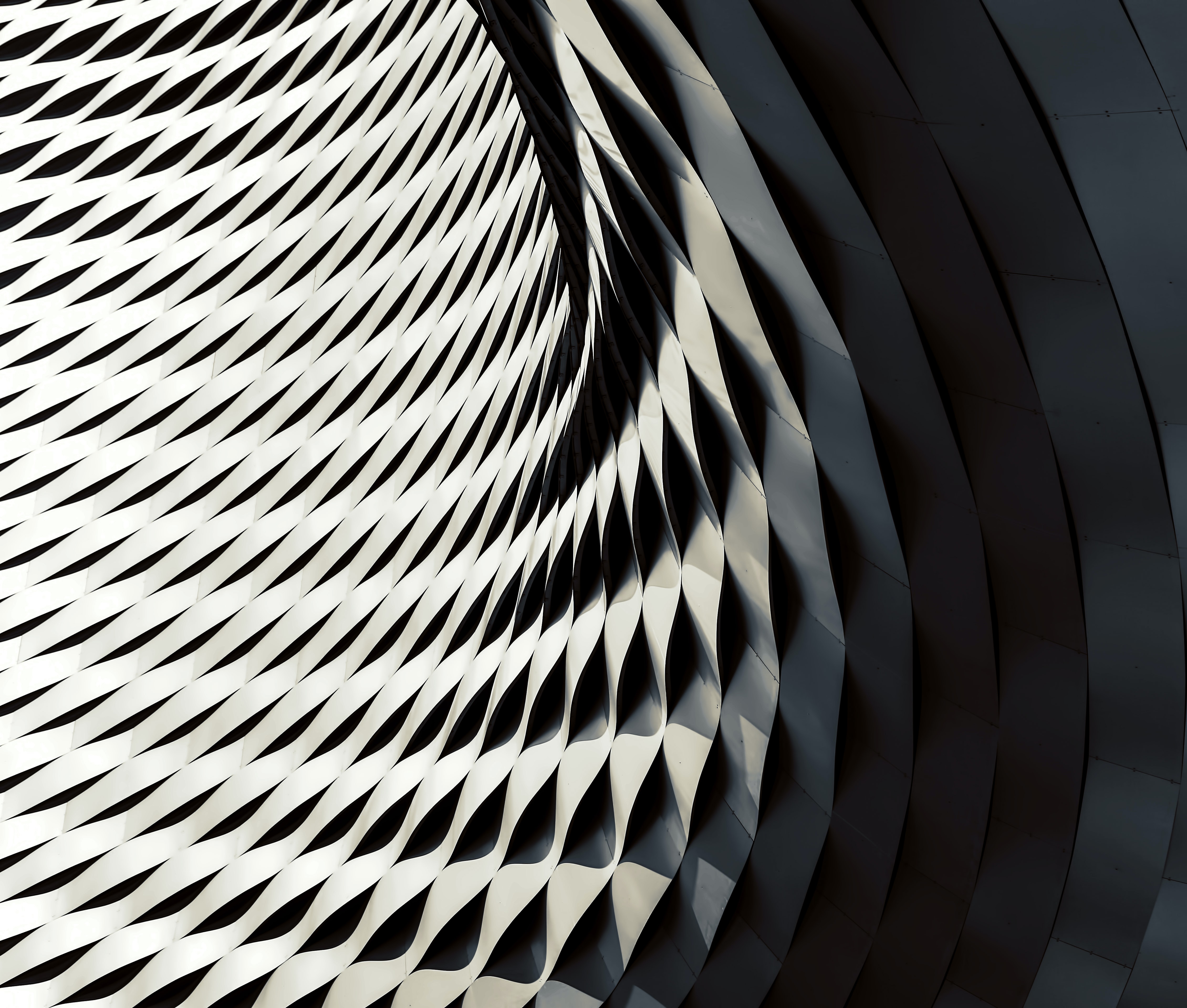 Harnessing the Power of a Strategic Immigration Program 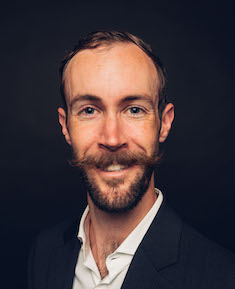 Any company that sponsors international talent in the U.S. will eventually face an important question: What’s the best way to manage our immigration function?‍

This question is difficult, whether you’re sponsoring one international hire per year or thousands, and will most certainly vary from company to company based on a range of factors. There is, however, a conceptual framework that any company can use to both answer this question and execute on that decision. We’re here to share that framework!

It starts with a simple premise: any company’s approach to immigration can be categorized in one of two ways: “transactional” or “strategic.” The former “transactional” category is what you might consider the “default mode” where most companies start, and is characterized by a narrow focus on the day-to-day administrative elements of immigration, e.g. getting cases processed, putting out fires, and managing tasks. A defining side effect of this narrow focus is that immigration decisions are made reactively on an ad hoc basis with little in the way of cross-team collaboration, long-term planning, or standardization. Employers on "default mode" often feel as though case approvals, visa processing times, and vendor responsiveness are the only levers in which immigration can support their broader company goals.

Conversely, the latter “strategic” category is characterized by a purpose-driven and integrated approach, wherein the rules and processes that govern how and when immigration is used operate in direct service to a company’s unique organizational goals. While transactional programs are busy reacting and reinventing the wheel on a daily basis, for example, strategic programs are empowered to simply follow procedure. These strategic programs are thus well-defined, proactive, predictable, neatly organized and aligned across teams with measurable business impacts to the medium and long term success of the organization.

We’ll dive into detail below, but the strategic approach is far superior to the transactional one and represents a powerful growth opportunity to any company that chooses to pursue it. The advantages of a strategic immigration program are vast, including the ability to plan for the future both from a hiring, operational, and spend forecasting perspective, to competitively attract and retain top-tier talent, avoid costly mistakes, and much more.

What are the drawbacks of a “transactional” immigration program?

For a small company in the SMB space, the impact of a transactional approach will seem deceptively minor on its surface - but this is precisely what makes it so common yet risky. Transactional immigration programs are the “wolf in sheep’s clothing” of the immigration world, hidden in plain sight while a company is small, but with the negative effects progressively compounding as the company scales.

That same small company, for example, might readily admit their immigration process is purely reactive and a bit disorganized, but also shrug that this doesn’t seem to be causing any problems. What we tend to see, however, is that as the company’s international employee population and immigration complexity increases, the problems and risks associated with that disorganization begin to magnify and spiral out of control to catastrophic levels.

Specifically, the challenges these companies might encounter, with varying severity depending on scale, include:

Therefore, it behooves a company to transition out of the transactional approach early - even when things don’t seem broken - because it will pay dividends in the medium to long term. Be on the lookout for another article in the coming weeks, as we’ll delve into some early indicators that can serve as the “canary in the coal mine” for when it makes the most sense for a company to think about going strategic.

What are the benefits of “strategic” immigration?

The precise benefits of a strategic immigration program will look a little different for every company depending on the unique business goals that informed how and why that program was crafted. By and large, the goals of most companies will be to optimize one or both of the following umbrella categories: Talent Management and Risk Mitigation, which we affectionately refer to as “offense” vs “defense," respectively.

These immigration programs are laser-focused on equipping a company to compete for, and retain, top-tier talent as effectively as possible. The benefits will include: maximum offer-to-acceptance ratios for recruitment teams, streamlined mobility amongst global offices, greater top-of-funnel interest from international candidates, a best-in-class and equitable international employee experience, and enhanced employee productivity.

Conversely, these programs are less concerned with helping a company compete for talent, and more concerned with keeping immigration-associated company costs and risks as low as possible. Benefits to these programs include: lowest immigration spend legally allowable, tightly regulated company standards dictating which roles, and in what contexts, qualify for immigration services in the first place, PERM recruitment batching protocols, and a series of steps designed to minimize RFE (request for evidence) and audit risks.

While it’s true that the most successful immigration programs will contain a healthy blend of both “offensive” and “defensive” qualities, it’s also true that at some point a company will have to make a choice about which should be prioritized. The most generous and competitive immigration program is logically incompatible with also being the most cost-sensitive, for example.

Pulling up from the tactical advantages, the macro benefit to this optimization exercise (whether a company pursues offense or defense) is that it levels up a company’s immigration function to a comparable quality standard as the rest of their HR ecosystem. Historically, the HR space has fought and succeeded to elevate themselves from the strictly administrative and operational roles of 20 years ago, to the vital strategic and transformative business partners they are today. Through this lens emerges a poignant parallel: immigration is battling for its own “strategic evolution” in the modern era, having been tragically left behind in the 90’s. Forward-thinking HR leaders are now recognizing the opportunity to “pull immigration to the present” as more than a merely transactional function, and to garner more strategic value out of it than ever before.

How can I get started?

In the meantime, we’re always happy to chat and share best practices as you begin thinking about this journey yourself. Click here to arrange a brief demo.