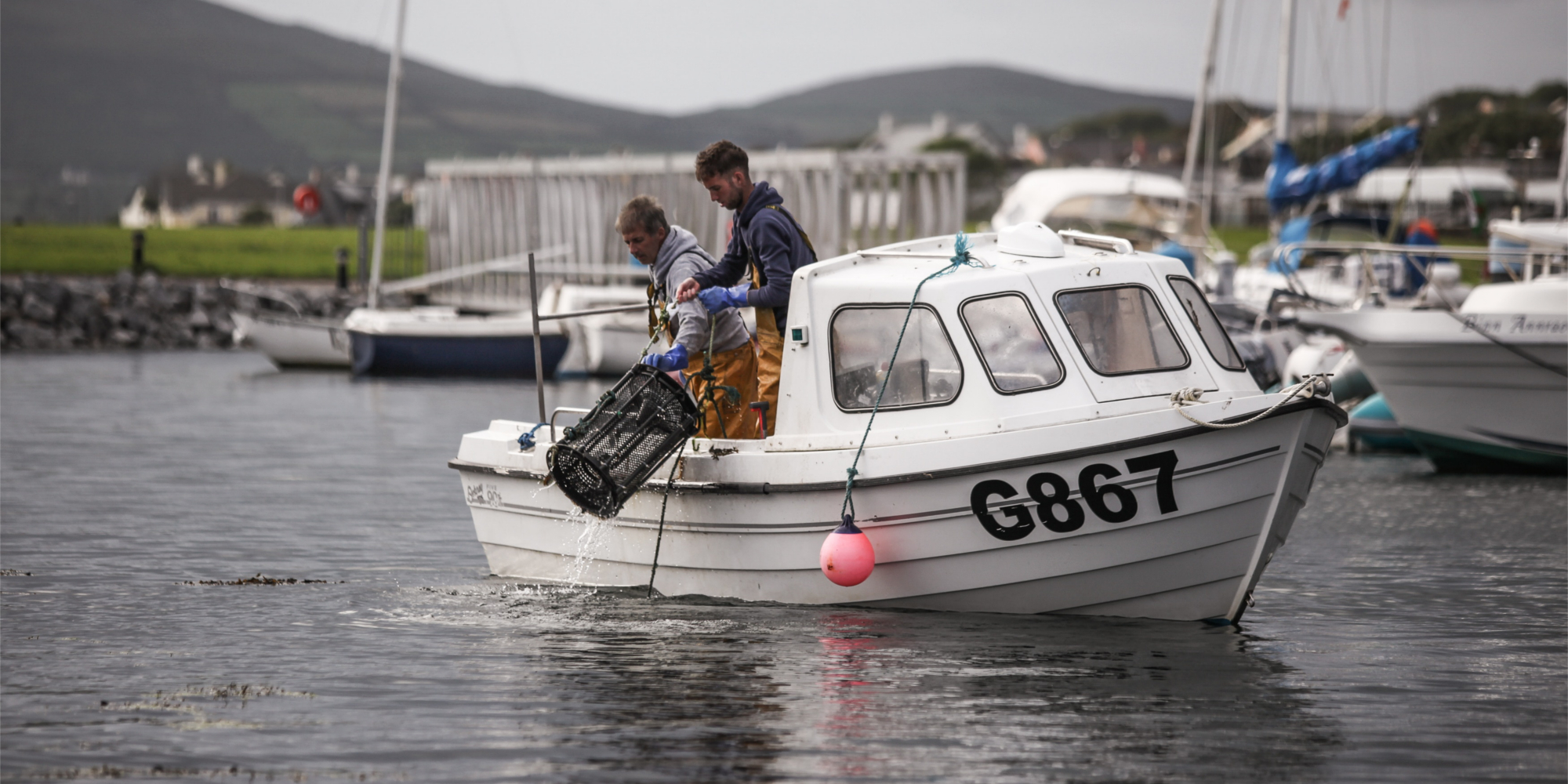 As the summer months draw near many industries are preparing for the peak demand this season traditionally brings. This influx comes with the increasingly difficult challenge of acquiring a sufficient temporary workforce to ensure business goals are met, and profit is maximized.

Traditionally, much of this void has been filled by high-school and college students looking to make some cash to enjoy the summer break with, before returning to the rigors of academia in the fall. According to recent reports by both TIME and The Atlantic, however, this trend is becoming less prevalent due to several factors. Older Americans are increasingly delaying their retirement and working part-time positions, and students are feeling increased pressure to bolster college applications and resumes through unpaid internships and additional coursework during the summer months.

Employers have often found a solution to their seasonal labor needs by recruiting foreign nationals through the H-2B visa program. In the past couple of years, however, the amount of visa requests has increased greatly, contributing to the labor shortage problem even further.

The H-2B visa program allows for the temporary placement of workers from eligible countries in non-agricultural positions for which there are insufficient able, qualified, and available United States workers. The temporary need can be of a seasonal, recurring nature, such as you would find at a golf or ski resort, or such a one-time occurrence as a large building construction project.

Under the relevant statute, Congress has set an annual cap of 66,000 available H-2B visas per fiscal year. Half of these are allocated to those starting employment between October 1 and March 31, and the other half to those who begin employment between April 1 and September 30.

For the past several years, however, these visas have been quickly snapped up, leaving many employers frustrated and scrambling to meet their workforce needs for their busiest time period. During the first half of fiscal year 2017, the cap was reached on January 10, 2017, while the additional 33,000 places for the second portion of the year were exhausted shortly thereafter, on March 13, 2017.

This increased level of competition among employers for available visas can at least be partly explained through failure by Congress to renew the returning worker exemption. This exemption had allowed for the issuance of visas to workers who had been employed by the same company under the H-2B program within the previous three years without them counting against the annual cap.

In an attempt to address the concerns of businesses who had come to rely on the temporary worker program, Congress authorized the Department of Homeland Security (DHS), in consultation with the Department of Labor (DOL), to significantly increase the number of available visas for the 2017 fiscal year. On July 19, 2017, the Department of Homeland Security announced a one-time increase of 15,000 available visas for fiscal year 2017. However, these additional visas were restricted to those employers who could attest that, without the ability to hire additional H-2B workers, they would suffer "irreparable harm", which was defined as permanent and severe financial loss.

Despite the short time period offered by this one-time cap increase - the fiscal year ended 73 days after the announcement, on September 30 - the uptake by employers was dramatic. By August 11, 2017 petitions had been filed by 725 companies, for a total of 12,384 beneficiaries.

This high level of demand has only continued through the start of fiscal year 2018. On March 1 the United States Citizenship and Immigration Services (USCIS) announced it had received petitions from 2,700 employers seeking visas for around 47,000 temporary workers during the first five business days. This prompted the first ever random selection lottery for available H-2B visas.

On May 25, Secretary of Homeland Security Kirstjen M. Nielsen announced there is now 15,000 additional H-2B worker visas available for Fiscal Year 2018, and she stated that since the limitations on the current system "unintentionally harms American businesses it needs to be reformed.”

I call on Congress to pass much needed reforms of the program and to expressly set the number of H-2B visas in statute.  We are once again in a situation where Congress has passed the buck and turned a decision over to DHS that would be better situated with Congress, who knows the needs of the program.

There have been widespread requests for Congress to address the apparent shortage of available visas in relation to the strong demand among businesses, and not just from Secretary Nielsen - these vary from landscapers in Texas to crab meat producers in Maryland. Even the Governor of New Hampshire, Chris Sununu has been outspoken on this issue, claiming the shortage of available visas is having an "adverse economic impact" on his state.

The recent increase in non-agricultural visas available is good news for seasonal businesses and other advocates of the H-2B visa program, and provides a much-needed boost to their summer staffing efforts. But even as Secretary Nielsen paves the way for this short-term relief, it is likely to be a recurring issue for many businesses in the years to come, unless Congress takes decisive action on providing a permanent solution to the H-2B visa shortage.