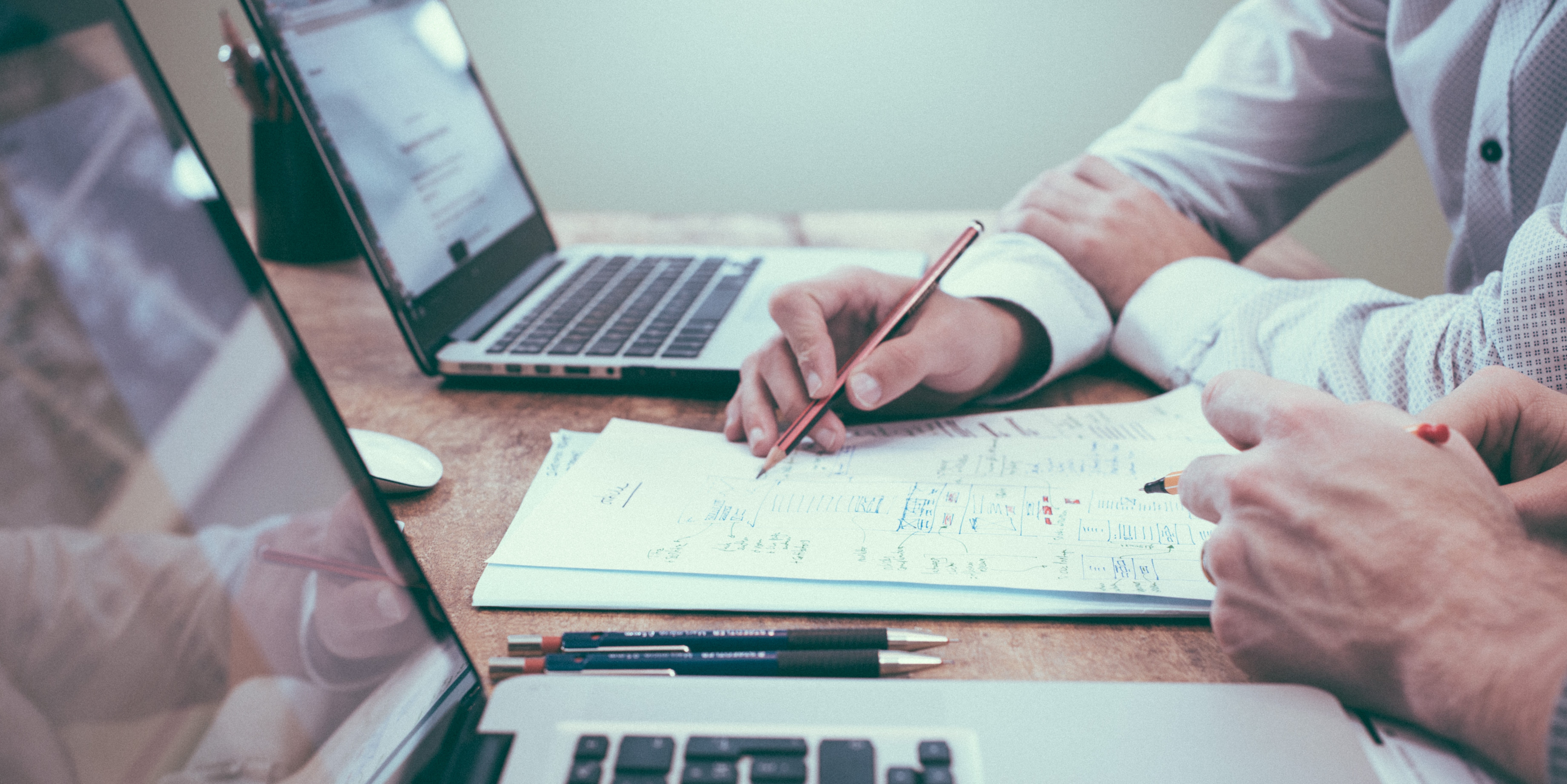 TheUnited States Citizenship and Immigration Services (USCIS) recently released“additional data” on employment-based visa applications in response to PresidentTrump’s April 18 Executive Order, entitled BuyAmerican, Hire American. The agencyhas dedicated a new section of its website to the provisions of this Executive Order, in which itseeks to provide “transparency for U.S. workers” with regards to the hiringpractices of employers who petition for foreign nationals.

Themajority of data on this website is for previous fiscal years and relatesprimarily to the L-1 and H-1B programs. There is also a breakdown of statutorycategories under which EADs have been applied for. Oneof the more interesting documents posted provides an analysis of trendsregarding the submission of H-1B petitions over the last 10 fiscal years, upto June 30 of FY2017, which ended on September 30, 2017.

Thefirst noteworthy trend that we see in this report is simply the volume ofpetitions filed each year, which appear to align closely with the economicdownturn experienced by the country as a whole. Now, keep in mind that these numbers include both initial petitions aswell as petitions seeking to extend, amend an existing H-1B status, oreffectuate a change of employer.

Bulk of Beneficiaries From India

Anotherclear takeaway from the data in this report is that of the 3,401,117 petitions receivedsince FY 2007, around 64 percent (2,183,112) were filed on behalf ofbeneficiaries from India.  China comes ina very distant second, with 296,313 petitions, or 8.7 percent of total filings.With the exception of these two countries, nationals of all other countrieswithin the top 20 saw a significant drop in petitions filed between FY 2007 andFY 2017.

However,this correlation has grown stronger within the past ten years, according to thedate presented by USCIS.  Whilecomputer-related occupations accounted for around 50 percent of total petitionsfiled in FY 2007, this grew to over 75 percent in FY 2016.  This strong increase has likely been broughtabout by the proliferation in recent years of IT support agencies placingworkers onsite with third-party vendors, as well as the strong development ofrecruitment channels within Indian cities and universities.

While the H-1B program has itscritics, these numbers reveal that its usage is only growing stronger witheach fiscal year.  With 199,000 applications being received within four days of the cap-season opening on April 3 ofthis year, perhaps it is time for Congress to revisit the current capavailability of 85,000 per year for private employers?