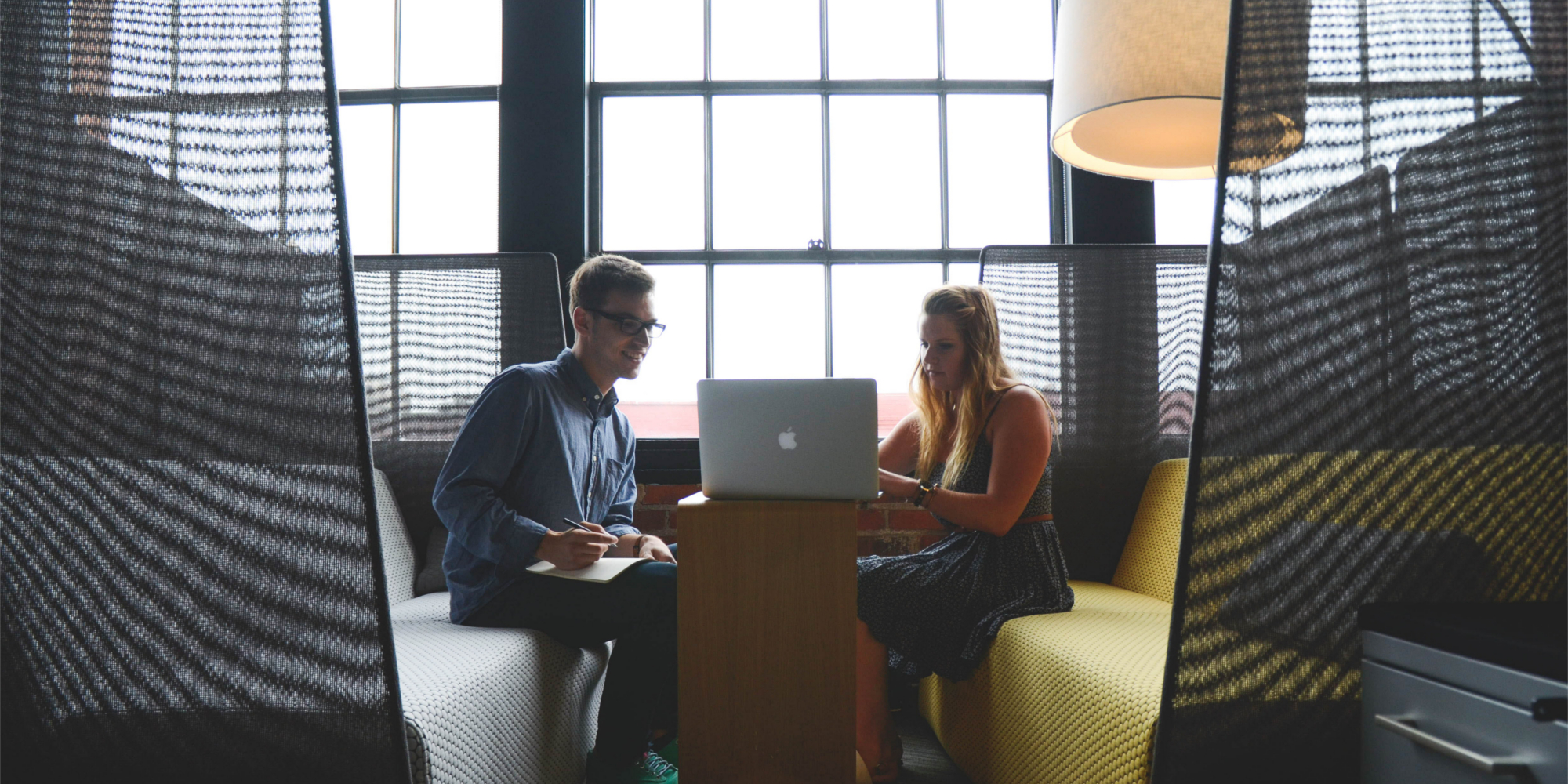 Everything You Need to Know About H-1B Status Changes

Obtaining the approval of an H-1B petition, and understanding the potential status changes for this new hire, is often an arduous and nerve-racking process in today’s highly-competitive cap environment. For petitioning employers, the relief that petition's approval brings can quickly be tempered by the realization it brings with it a new set of important compliance obligations.

Among the most important - and occasionally confusing - of these responsibilities is determining whether an amended petition must be filed due to those changes that take place during the course of an H-1B beneficiary’s employment.

What Constitutes an H-1B Status Change?

First of all, it is important to keep in mind that while the process involved may be similar, the need to amend an existing petition is distinct from the need to extend an employee’s expiring H-1B status. Also separate is a situation in which the employee is porting, or transferring, from one employer to another while remaining in H-1B status. Think of the amendment as something that may become necessary while time remains on the employee’s existing H-1B status, and that he or she will remain with the same employer both before and after the process.

But what constitutes a “change” that would necessitate such action, and how does an amended petition differ from the original petition itself? Well, according to United States Citizenship and Immigration Services (USCIS) regulations, an amended petition must be submitted in order to reflect “any material changes in the terms and conditions of employment or training or the alien’s eligibility as specified by the original approved petition.” Okay, so we are getting closer. But what types of changes are considered to be of a sufficiently “material” nature and will trigger this requirement?

Until relatively recently, little elaboration on this somewhat broad definition was offered by USCIS or legacy Immigration and Naturalization Service (INS). Employers and their legal counsel were left to interpret a hodgepodge of agency memos and letters between various bureaucrats and inquiring attorneys.

Thankfully, some guidance on this issue was provided by the Administrative Appeals Office (AAO) in its Matter of Simeio Solutions, LLC decision on April 9, 2015. The AAO ruled that an amended petition, along with a new Labor Condition Application (LCA), was necessary whenever there was a change in the employee’s worksite location. This was then adopted by USCIS as a precedent decision, with policy guidance coming soon afterwards.

This ruling came with some exceptions, however. Most notably, if the new worksite remains within the same metropolitan statistical area (MSA) as the original worksite, no amendment is necessary. An MSA is set by the US Office of Management and Budget (OMB) based on census data, and will generally cover a cluster of neighboring counties and contain at least one urbanized area with a population of 50,000 or more. So a move to a new worksite location in a different area of the same city or a nearby suburb would not require an amended petition. Also, if an employee is simply performing a short-term placement at a different location (for 60 days or less), it is unlikely that an amendment will be necessary.

What about a promotion, or a pay raise? As a general rule of thumb, using the guidance set forth in the Matter of Simeon Solutions, LLC, the first question to ask would be: How would the new position measure up in relation to the LCA that was submitted for the previous position? A useful reference point is the Standard Occupational Classification (SOC) code that was used on the LCA; does the new position fall within the same category? If so, chances are an amendment will not be necessary. This is because the nature of the duties to be performed and the skills and education levels required will closely mirror those of the existing position. If a different SOC code would be more appropriate, then the wage levels will need to be re-calculated through the filing of a new LCA, just as they would for a position within the same SOC code but in a different MSA.

Another change that would clearly be considered sufficient in the terms and conditions of employment would be a position being adjusted from part-time to full-time, or vice-versa. The good news is that the employee is able to begin working in the new position as soon as the amended petition has been filed, so disruption of the employee’s daily duties can be kept at a minimum. Also, if the amended petition is denied, the employee may resume the previous employment under H-1B status, assuming all other conditions are still being satisfied.

In conclusion, as most hiring managers and HR representatives know, a lot can change over the course of three years in the world of employment. In order to satisfy your company’s visa sponsorship obligations, it is important to closely monitor any significant changes in your employee’s duties and work environment and ensure full compliance with applicable federal laws and regulations.