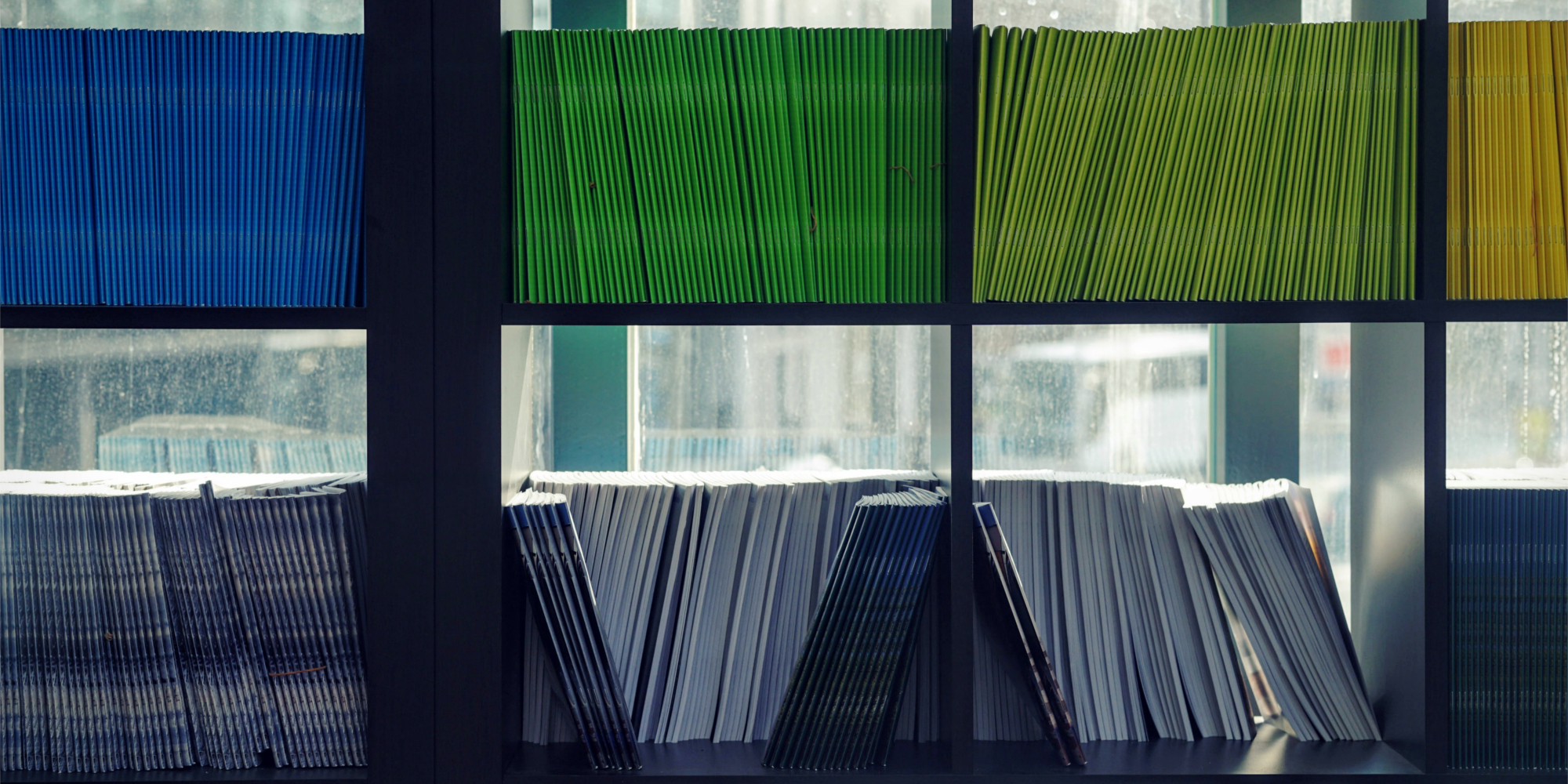 Common RFE Situations & How to Handle Them

The H-1B Request for Additional Evidence (RFE) has long been a frustratingly reliable staple of the application process for attorneys, employers, and employees alike. While the prevalence of RFEs has been a growing trend over the past several years, the amount of these requests reached new levels in 2017.

According to United States Citizenship and Immigration Services (USCIS) data published by Reuters, 85,000 RFEs were issued between January 1 and August 31, 2017. When compared with the same period in 2016, this represented an increase of 45 percent, the highest amount since 2009, despite a modest increase of 3 percent in the number of applications filed.

Of course, it’s probably not a coincidence this jaw-dropping, year-on-year increase took place against the backdrop of a newly-elected president. In his April 18, 2017 executive order, President Trump directed Homeland Security to devise policies that are designed to “...help ensure that H-1B visas are awarded to the most–skilled or highest-paid petition beneficiaries.” This order was a continuation of the “Put America First” messaging that dominated Trump’s campaign.

As cap season for FY-2019 begins, applicants are bracing themselves for another year of bruising encounters with USCIS adjudicators. This sense of trepidation was only heightened by a Policy Memorandum that was issued on February 22, in which USCIS announced the imposition of stringent documentary requirements for cases where the beneficiary will be placed at a third-party vendor worksite, a method that is particularly common in the IT services industry.

So as we gear up for what promises to be an eventful year in the world of cap-subject H-1B petitions, let’s examine two of the most common requests likely to be made of applicants.

The H-1B category is designed for what the Immigration and Nationality Act (INA) regards as “specialty occupations”.  These are defined by Section 214(i)(3) of the INA as those that require “theoretical and practical application of a body of specialized knowledge” and the “attainment of a bachelor’s or higher degree in the specific specialty as a minimum entry into the occupation”.

This requirement is a frequent sticking point for USCIS adjudicators, and is the subject of numerous boilerplate RFEs that immigration attorneys throughout the land can now recite in their sleep. The question is not “does the employee possess a bachelor’s degree or higher?” so much as it is “could someone perform the job without one?”

The first point of reference when assessing this question is the U.S. Department of Labor’s (DOL) Occupational Outlook Handbook, which contains an extensive database of occupational categories, along with their minimum entry requirements. For positions within a profession that could not be performed without attainment of a specific type of degree – such as lawyers, doctors, engineers, dentists or teachers – the specialty occupation requirement should be quickly disposed of. Not that you’re out of the woods yet, as discussed below.

What Determines a Specialty Occupation?

For the large majority of positions that don’t suggest a degree requirement simply by their job title alone, a more subtle approach will likely be necessary. Regulations offer three alternative methods of demonstrating that a position qualifies as being within a specialty occupation.

The first method is to show the requirement of a specific type of degree “common to the industry in parallel positions among similar organizations,” or, alternatively, that the position is so complex or unique it could only be performed by an individual with a degree.

The second way is to show the employer has consistently imposed a specific type of degree requirement when filling this position in the past. This can be shown by providing the resume or copies of diplomas for previous employees who held the position in question.

Finally, it can be argued the specific duties to be performed in the position are so specialized and complex that the level of knowledge required to perform them would require a college degree.

Each of these methods offer challenges due to their subjective nature. It’s helpful to remember that USCIS will be looking for a strong connection between the degree program and the actual duties of the job; a general degree requirement without specific majors identified will not satisfy the specialty occupation requirements.

One strategy for zoning in on this connection is to highlight the specific courses taken by the employee on their transcripts that will be most relevant to the daily job duties. You may even provide the detailed course descriptions from university catalogs in order to further highlight any overlap with your employee’s duties.

A key contributor to the opening of RFE floodgates last year was the unexpected objections of USCIS to Labor Condition Applications (LCA) that proposed to pay an employee an entry level wage for the occupation in question.

The source of these objections was relatively simple. The law requires that an H-1B beneficiary will be paid at least the prevailing wage for that type of position in the metro area where the worksite is located. To do this, a petitioning employer will usually select one of the four Occupational Employment Statistics (OES) wage levels published by the Online Wage Library in the Foreign Labor Certification Data Center.  These range from level 1, which is described by the DOL’s policy guidance as being for “beginning level employees who have only a basic understanding of the occupation,” to level 4 wages for those employees who “use advanced skills and diversified knowledge to solve unusual and complex problems.”

The argument made by USCIS in many RFEs issued last year was essentially that an employee receiving an offer of level 1 wages is incompatible with a claim that he or she possesses the credentials associated with a specialty occupation for H-1B purposes. Therefore, it was claimed that any LCA’s provided using level 1 wages were invalid.

As many commentators have pointed out, this is an extremely weak argument, if not a completely absurd one, particularly when applied to some of the positions discussed earlier, such as lawyers, doctors, and engineers. You can be an entry level engineer who receives a level 1 wage under that occupational category and still be considered as entering a specialty occupation. However, in other occupations that don’t automatically imply the requirement of a certain vocational or professional degree, more care must be taken when responding to these requests.

The bottom line is being able to demonstrate that a degree requirement can be justified for the job in question, even when it is considered to be entry level in nature within that particular occupation and that these two features are not mutually exclusive, as is suggested by the language of these USCIS requests. At the height of last year’s RFE deluge, the American Immigration Lawyers Association (AILA) put out a practice advisory suggesting various strategies that can be employed in countering USCIS arguments, regarding level 1 wages. Make sure you and your legal counsel are prepared to counter such arguments on any petitions that propose a level 1 wage this upcoming cap season.

In summary, with an administration that appears openly hostile to approving petitions without a fight, or at least with some level of bureaucratic tedium and delay, there is little to suggest this year’s H-1B cap season will be smooth sailing for employers. But by anticipating some of the most commonly issued RFEs at the outset, employers can avoid the uncertainties and extended delays that have plagued many workplaces over the past several years.