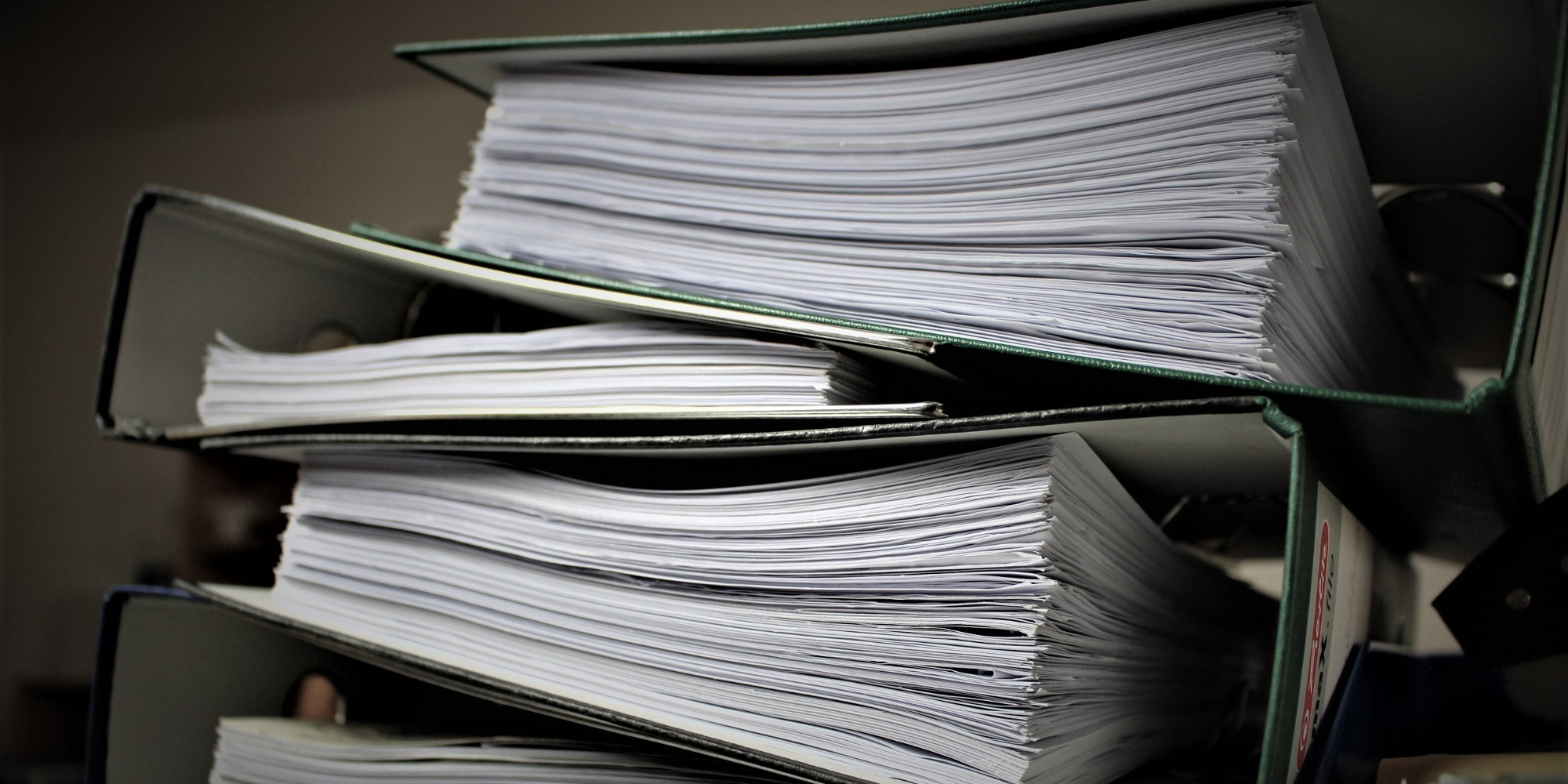 The United States Citizenship and Immigration Services (USCIS) operates an H-1B visa program that allows employers to temporarily employ non-citizens in positions that require specialized knowledge and at least a bachelor’s degree in the area of specialty. Such occupations typically include fields such as science, information technology, and engineering. This visa program runs like a lottery, and it’s capped at 65,000 regular H-1B visas each year, with an additional 20,000 exemptions for those who have earned a master’s degree or higher from a U.S. institution.

The USCIS began accepting H-1B visa petitions for FY-2019 on April 2, 2018 and both of the caps previously mentioned were reached on April 6. Earlier, on March 23, the USCIS had issued a Policy Memorandum that further fortifies existing rules related to duplicate H-1B filings, which are viewed as a means of "gaming the H-1B visa system".

The newly adopted USCIS policies include a variety of restrictions:

Prior Changes to the H-1B Program

As the 2018 H-1B visa acceptance period began in 2017, the USCIS announced measures that cautioned those employers who seek H-1B visas not to discriminate against U.S. workers. This allows American employees to report out on instances in which they believe they’re being replaced by cheap foreign labor, and provides H-1B workers a way to report when they believe they’re being underpaid. These measures also included a mechanism for reporting H-1B fraud directly to the USCIS via a dedicated email address.

Further, the warning announced that the USCIS would expand its worksite visits, which had been random, in the adoption of a more focused and results-driven approach.

These USCIS efforts, to prevent H-1B fraud and discrimination, and ban multiple petitions, are in line with the Trump administration’s "America First" platform. They are also consistent with closing some of the H-1B program’s perceived loopholes and taking a more conservative approach toward it.