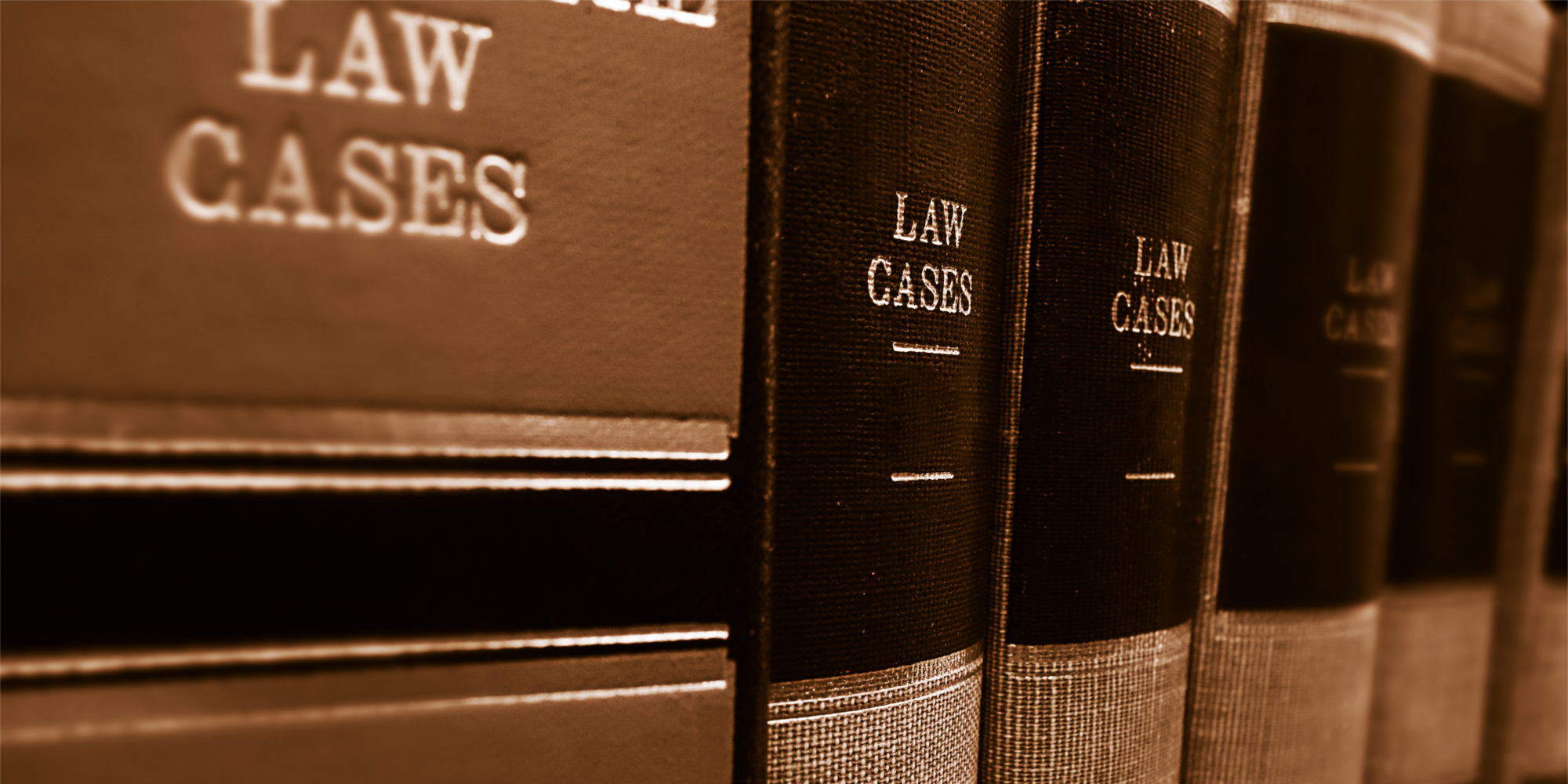 Placement of employees at third-party worksites has long been a common practice under the H-1B visa category. Proponents of such arrangements argue that allowing larger companies to contract out certain generic services enables them to better specialize in their core line of business.

However, following the United States Citizenship and Immigration Services (USCIS) release of a Policy Memorandum on February 22, 2018, employers seeking to place H-1B visa holders at customer worksites face additional documentary requirements in order to demonstrate their eligibility under this category. The memo has seen much objection, and resulted in filing of a lawsuit in the Federal District Court of New Jersey on behalf of the Small and Medium Enterprise Consortium (SMEC) last month.

The lawsuit presents the question of whether Congress would have intended for such a scenario, and asks the court to determine which agency's interpretation should be applicable to H-1B assignments.

While the policy memo acknowledges third-party arrangements "may be a legitimate and frequently used business model", it nevertheless argues they present difficulties when assessing whether a position requires the skills associated with a "specialty occupation" and if the requisite employer/employee relationship is in place between the petitioner and beneficiary.

It's been a longstanding policy of USCIS to require written contracts and itineraries in order to discern the manner and scope of  the services to be performed by the H-1B employee. However, under the new policy directives set forth in the February 22 memo, even more detailed documentation would be requested from employers in order to demonstrate that each of the specific, day-to-day duties to be performed on behalf of the third-party client require a specific type of degree, and therefore meet the specialty occupation definition.

Furthermore, additional efforts will be made by USCIS to ensure that the H-1B petitioning employer - and not the third-party vendor - will remain in control of the employee's activities sufficiently, and ensure an ongoing employer/employee relationship that complies with the agency's definition.

In its memo, USCIS argues such policy initiatives are necessary to further the agency's obligation to protect the interests of US workers and maintain the integrity of the H-1B program.

Unsurprisingly this policy memorandum has been met with strong criticism by immigration advocates. Some commentators see the new requirements as simply an attempt to make the H-1B process more challenging and cumbersome, particularly for those within the IT industry. Experts warn that the policy changes are likely to have a devastating effect on the continued ability of smaller subcontractors to utilize the H-1B program that is so vital to their business model.

Opposition to this exercise of agency discretion led to the SMEC lawsuit in May. SMEC is a group representing more than 300 software services providers, with its membership generating annual revenues between $5 million and $100 million. The lead attorney for SMEC, Jonathan Wasden, is a former government trial attorney who litigated immigration matters for the Department of Justice (DOJ) and USCIS. In an interview with Forbes magazine, Wasden noted the contradictory definitions for what constitutes valid third-party placements utilized by the Department of Labor (DOL) and USCIS, both of whom play an important role in the H-1B application process.

USCIS requires that the petitioning employer continue to exert significant control over when, where, and how the employee performs their day-to-day duties. However, the DOL offers a more expansive definition, one that allows for more control to be exercised by the third-party who represents the ultimate end-user of the employee's services.

Among the other claims made in the suit is that requiring employers to provide a detailed itinerary of the employee's proposed placements is invalid under present law, particularly given the unpredictability brought about by the lottery system in recent years as the amount of cap-subject H-1B filings has far exceeded the number of available visas. It's even asserted that the USCIS predecessor, Immigration and Naturalization Services (INS), openly admitted this requirement was no longer valid as far back as 1998, but failed to follow through on the revocation process for this rule.

The suit is seeking a temporary restraining order on the agency's enforcement of the February 22, 2018 memo, pending the outcome of these issues.

As yet, it is unclear what arguments will be asserted by the Department of Homeland Security (DHS) in response to the specific allegations contained within this lawsuit. However, the Small and Medium Enterprise Consortium v. Nielsen et al promises to be an interesting test case regarding the limits of USCIS authority to regulate the H-1B program.

Without doubt, many employers throughout the country will be anxiously awaiting the court's findings on what requirements may be imposed in third-party placement cases.