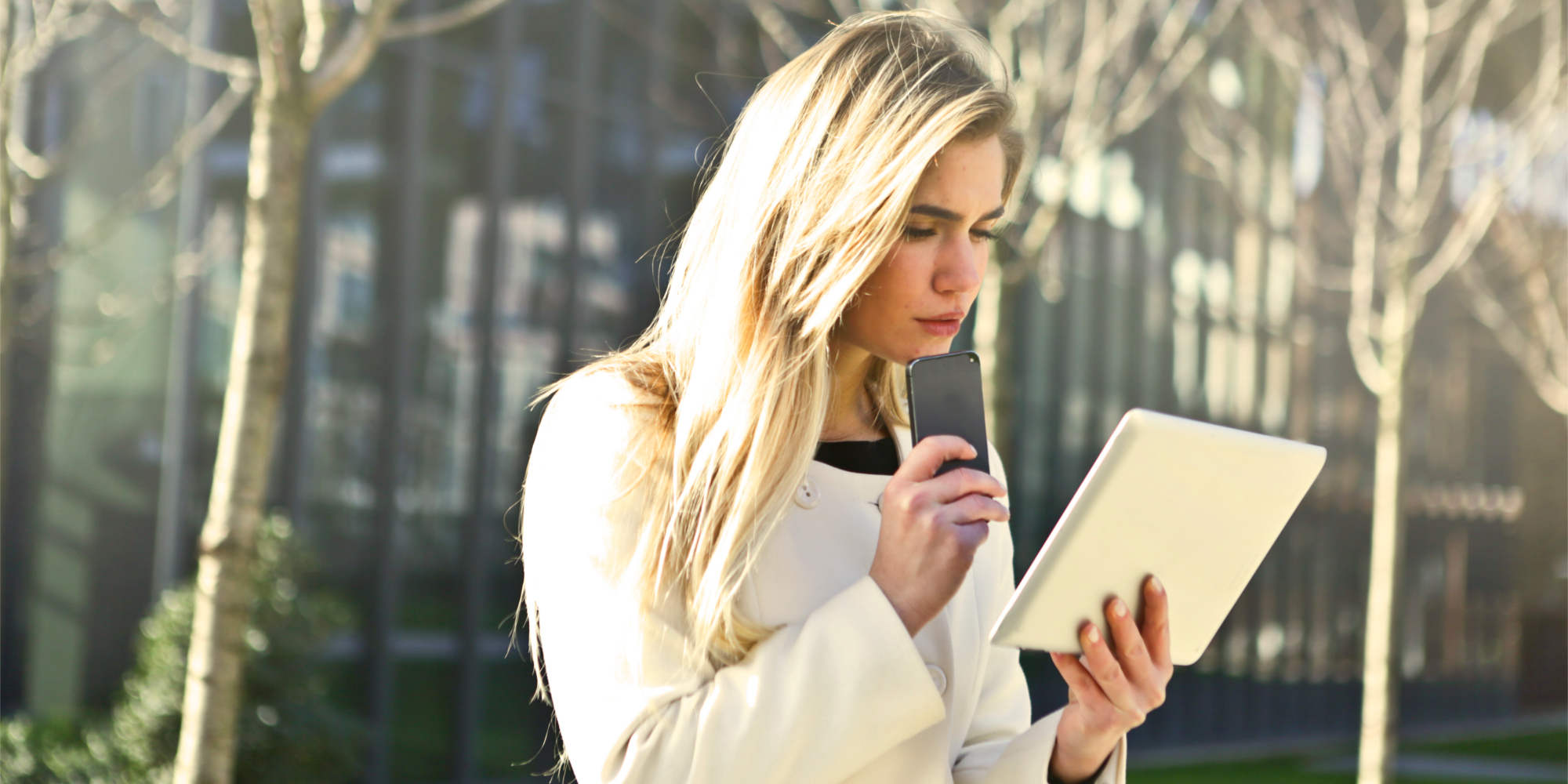 The United States Citizenship and Immigration Services (USCIS) issued a policy memo in February that highlights its coordinated efforts to protect against the potential abuse of H-1B visas. These widely sought, merit-based visas are often acquired by large staffing agencies that proceed to contract H-1B workers out to third-party worksites. While this isn’t an illegal practice, the USCIS is doubling down on imposed constraints.

The policy memo clarifies that to be approved in the first place, third-party worksites must demonstrate their H-1B employees will be engaged in specialty work, which is the impetus behind this talent-based program. Additionally, the petitioning company must verify its H-1B workers will remain in an approved position throughout the visa’s duration (usually renewable three-year stints). In summary, the USCIS is strengthening its oversight regarding the required skill-level and duration of H-1B employment in the United States.

In a news release, the USCIS confirmed that its updated policy is in keeping with President Trump’s Buy American and Hire American directive, which focuses on protecting American workers. The memo makes it clear the USCIS may require detailed employer provided documentation as evidence of the existence of a legitimate third-party employer-employee relationship, in terms of both length and scope.

The Motivating Forces Behind the Crackdown

While the USCIS acknowledges there is no inherent irregularity with third-party arrangements, the agency recognizes such arrangements make it more difficult to establish that visa recipients will, indeed, be employed in requisite specialty occupations and that the necessary employer-employee relationship will exist throughout the pendency of the visa. In reference, the USCIS lists several third-party employer violations that are common to third-party placements:

In the end, the USCIS finds that a meandering path between the visa petitioner and the third-party employer is more likely to lead to H-1B visa abuse. Thus, the agency is intent on disambiguating the process.

In the past, the staffing companies petitioning for H-1B visas could simply submit statements that specified the nature and duration of the work the visa recipients would be performing at the third-party worksite. Without corroborating evidence from the actual employer, however, it was difficult to establish the veracity of those statements. In pursuit of a preponderance of evidence to support the visa recipients’ employment, the USCIS now requires additional evidence, which can include actual work assignments, executed contractual agreements, detailed work statements and letters written by authorized officials at the third-party worksite.

The USCIS maintains that employers who circumvent H-1B visa regulations not only harm the foreign beneficiaries but also presenting disadvantage to U.S. workers – by decreasing wages and diminishing employment opportunities. H-1B visas allow many employers to fill high-skill positions, especially in tech fields, that might otherwise remain empty. The USCIS is busy attempting to ensure H-1B visas are used for this purpose alone.