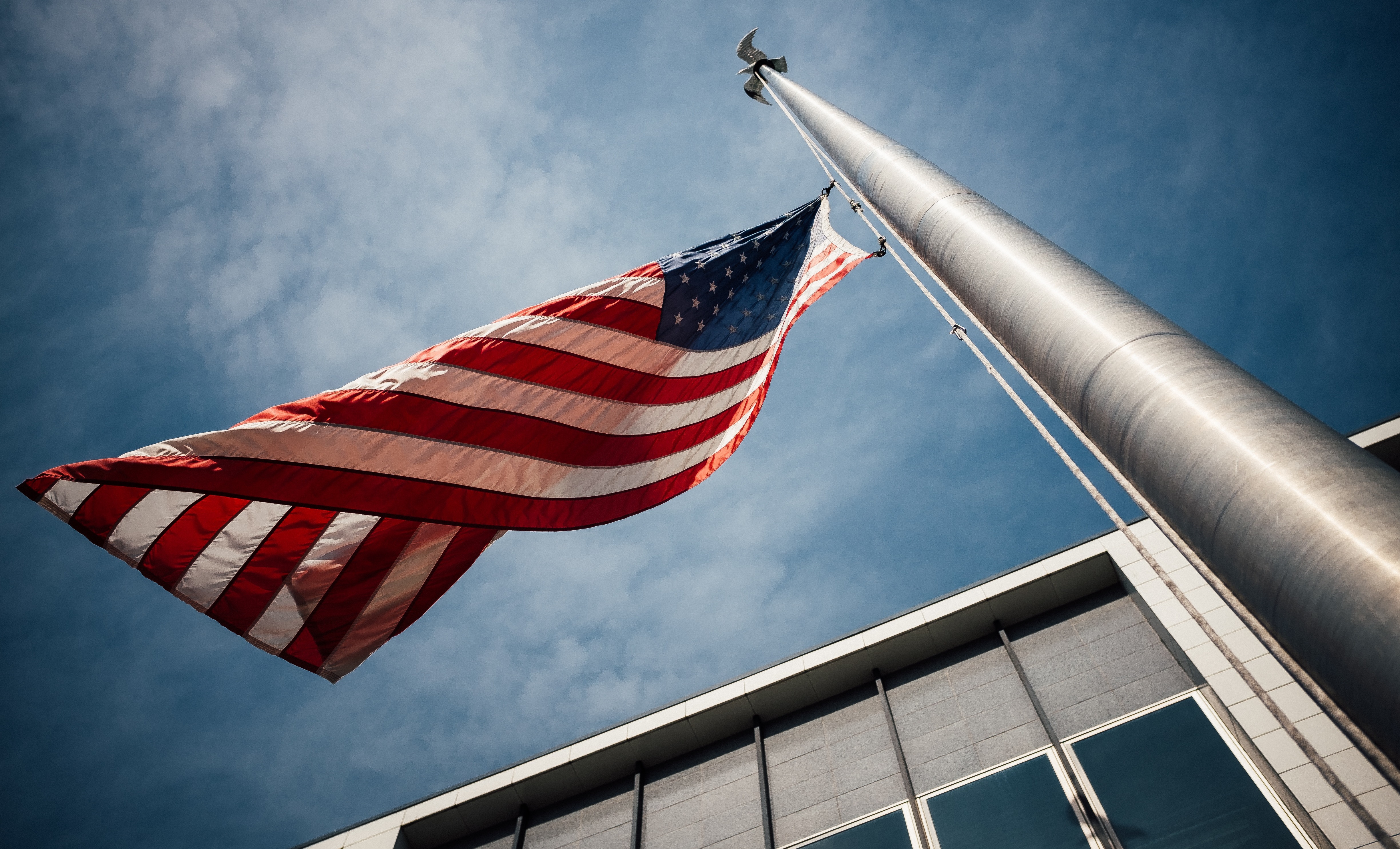 Premium Processing Is Back, But for How Long?

H-1B visas play an important role in many American businesses, and when policy changes are announced, affected businesses look alive. Some recent updates in Premium Processing are garnering just such attention. It’s time to take a closer look.

The processing time for H-1B visas from the United States Citizenship and Immigration Services (USCIS) has been running long. Traditionally, however, employers could bypass this hardship by submitting H-1B petitions with a Premium Processing request – to the tune of an additional $1,225. Because these expedited petitions must be considered by the USCIS within 15 calendar days, however, their increased numbers made regular processing times even lengthier.

To address this backlog, the USCIS announced earlier this year that it would be taking a hiatus of up to six months from accepting H-1B petitions with PremiumProcessing requests. This suspension came with the stated goal of reducing standard H-1B processing times and applied to every type of H-1B case.

On Sept.18, the USCIS resumedPremium Processing for all H-1B visa petitions subject to the 2018 cap. TheH-1B cap is set by statute and represents a predetermined limit regarding the number of H-1B visas the USCIS can issue to foreign workers in a fiscal year, which runs from Oct. 1 of the previous year through Sept. 30.

History of the H-1B Cap

The H1-B cap was created in 1990 with a statutory limit of 65,000, but demand didn’t exhaust the annual cap until fiscal year 1997. In 1999, Congress nearly doubled the cap’s quota – which it proceeded to increase again and maintain until fiscal year 2003. During those halcyon days, employers could bask in the relative calm of plentiful H-1B visas.

In 2005, however, the cap was calibrated back to 65,000, with an additional 20,000 master’s cap, and applications reached its quota on the first day of the fiscal year (October 1, 2004). That’s when employer anxiety mounted, and the premature quota-fulfillment trend was born. Because H-1B visas are first-come, first-serve, theUSCIS implements a lottery to determine which petitions will be processed if the cap is met within the first five days of application acceptance. The lottery has been necessary for the last five fiscal years, including2018.

H-1B visas are the lifeblood of American businesses that look to foreign workers to fill specialized jobs, usually in the technology field. Demand for these visas has reached an all-time high – topping out at 236,000applications for fiscal year 2017. Applications for fiscal year 2018, however, stalled at 199,000, and while the statistics aren’t yet available, many point to the role today’s atmosphere of uncertainty is playing in employment decisions.

To remain relevant in the race forH-1B visas, employers are pressed to submit applications ever more rigorously. Further, the immigration climate fostered by the current administration isn’t conducive to that boost of confidence employers enjoy. If you rely on foreign talent, now’s probably a good time to pay very close attention to changes in the works.

Disclaimer: Content in this publication is not intended as legal advice, nor should it be relied on as such. For additional information on the issues discussed, consult a Bridge-affiliated partner attorney or another qualified legal professional.