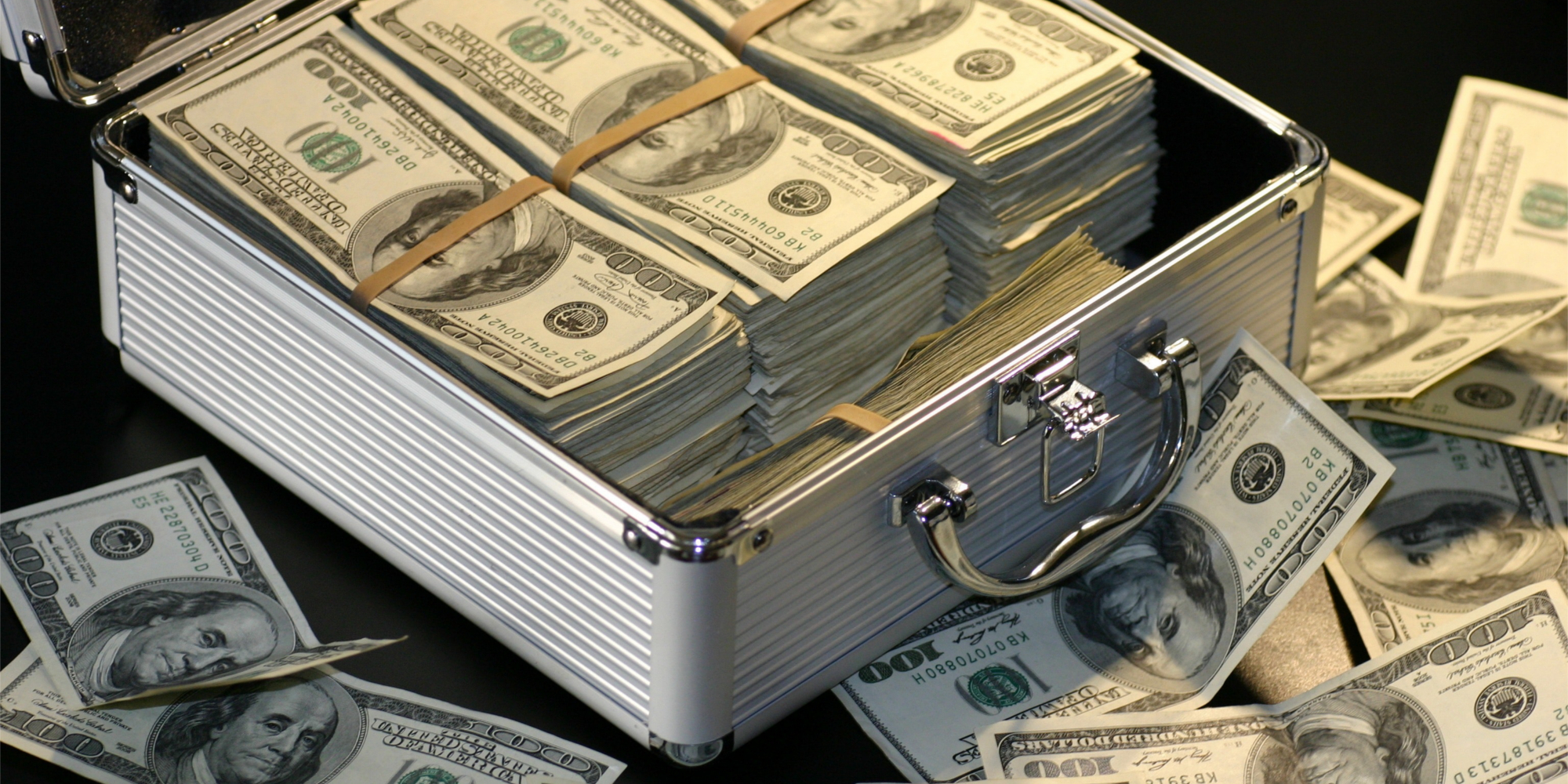 Obtaining a Green Card Through the EB-5 Visa Investor Program

The recent high-profile controversy surrounding White House Advisor Jared Kushner and his family’s business interests brought to the forefront one of the more intriguing parts of the immigration law system in the United States: the EB-5 investment program.

Like most topics concerning immigration these days, the EB-5 investment program has been a source of heated debate in recent years. Its proponents say it is a vital source of job creation and economic investment, while detractors liken it to an offering of “green cards for cash” that provides preferential treatment to the wealthy elite.

In spite of its growing army of critics, the EB-5 program that was first created by Congress in 1990 to “stimulate the U.S. economy through job creation and capital investment by foreign investors” remains relatively unscathed, thanks to several legislative reauthorizations over the past 28 years.

The EB-5 category offers two years of conditional permanent resident status to foreign nationals who make a qualifying investment of $1 million or more in a “new commercial enterprise”. This can be accomplished either through the creation of an entirely new business, or by purchasing or investing in an existing business that can be considered a new commercial enterprise - either due to restructuring of the business, or expansion of the company’s workforce or net worth, stemming from the foreign investment, by at least 40 percent.

The required investment amount can be lowered to $500,000 if made in a “targeted employment area”, defined as an area that either suffers from high unemployment (at least 150 percent of the national average) or is in a rural location outside of any established metropolitan area.

At the conclusion of the two-year conditional period, the foreign national must demonstrate that his or her investment has created, or is expected to create within a reasonable timeframe, at least ten full-time jobs for U.S. workers. At that point the primary applicant, along with their spouse and children aged below 21, can have the conditions on their status removed and be granted permanent residence for an indefinite period.

Investment Through a Regional Center

An alternative and less hands-on method of seeking permanent residence through the EB-5 investor program is by investing through one of the 930 regional centers approved by United States Citizenship and Immigration Services (USCIS) pursuant to what started out as a pilot program in 1992, and was recently reauthorized by President Trump to remain in effect through September 30, 2018.

These regional centers offer investment projects that are usually structured through a limited partnership arrangement in which the EB-5 investor provides investment capital but the daily management of the business venture is conducted by one or more general partners.

One key advantage of this type of arrangement for investors is that their personal liability for the debts of the business is limited to the amount of the investment. Furthermore, investors will not be required to demonstrate the creation of ten full-time jobs in order to have the conditions on their status removed after the initial two-year period. Rather, by investing through an approved regional center, the invested funds are regarded as having led to the indirect creation of jobs through overall economic growth, such as increased exports.

For those foreign nationals who are considering this path to permanent residence: You are not alone! USCIS data shows that the number of EB-5 petitions received has risen significantly over the past several years. This increased demand has led to a significant backlog of cases, with just under 25,000 petitions still pending at the close of fiscal year 2017. According to the USCIS website, the expected processing time for the initial I-526 is currently between 25 and 32.5 months, while processing for the I-829 petition, to remove conditions, is similarly listed as taking between 23 and 30 months.

Part of the reason for the increased demand comes as Indian citizens, who account for over 70 percent of H-1B visas in recent years, seek a different route to citizenship in the U.S. Heightened scrutiny over H-1B applications and other potential changes to the visa system have produced a 17 percent hike in the amount of EB-5 visas received by Indians in 2017.

The EB-5 investor program also remains extremely popular with Chinese citizens, many of whom are seeking what they regard as superior educational opportunities for their children in the U.S. while benefiting from in-state tuition and the more straightforward application procedures afforded to them as permanent residents. Data released by the State Department for fiscal year 2017 reveals that of the 10,090 individuals who received immigrant visas or adjusted their status under the EB-5 category, more than 75 percent were Chinese citizens.

Amidst the ongoing discussion of possible immigration law reforms, the EB-5 investor program will continue to be in a vulnerable position with detractors on both sides of the political aisle. In the meantime, the program remains a valuable source of funding for many US-based capital projects, as well as a viable avenue to permanent residence for those in the fortunate position of making such a substantial investment.