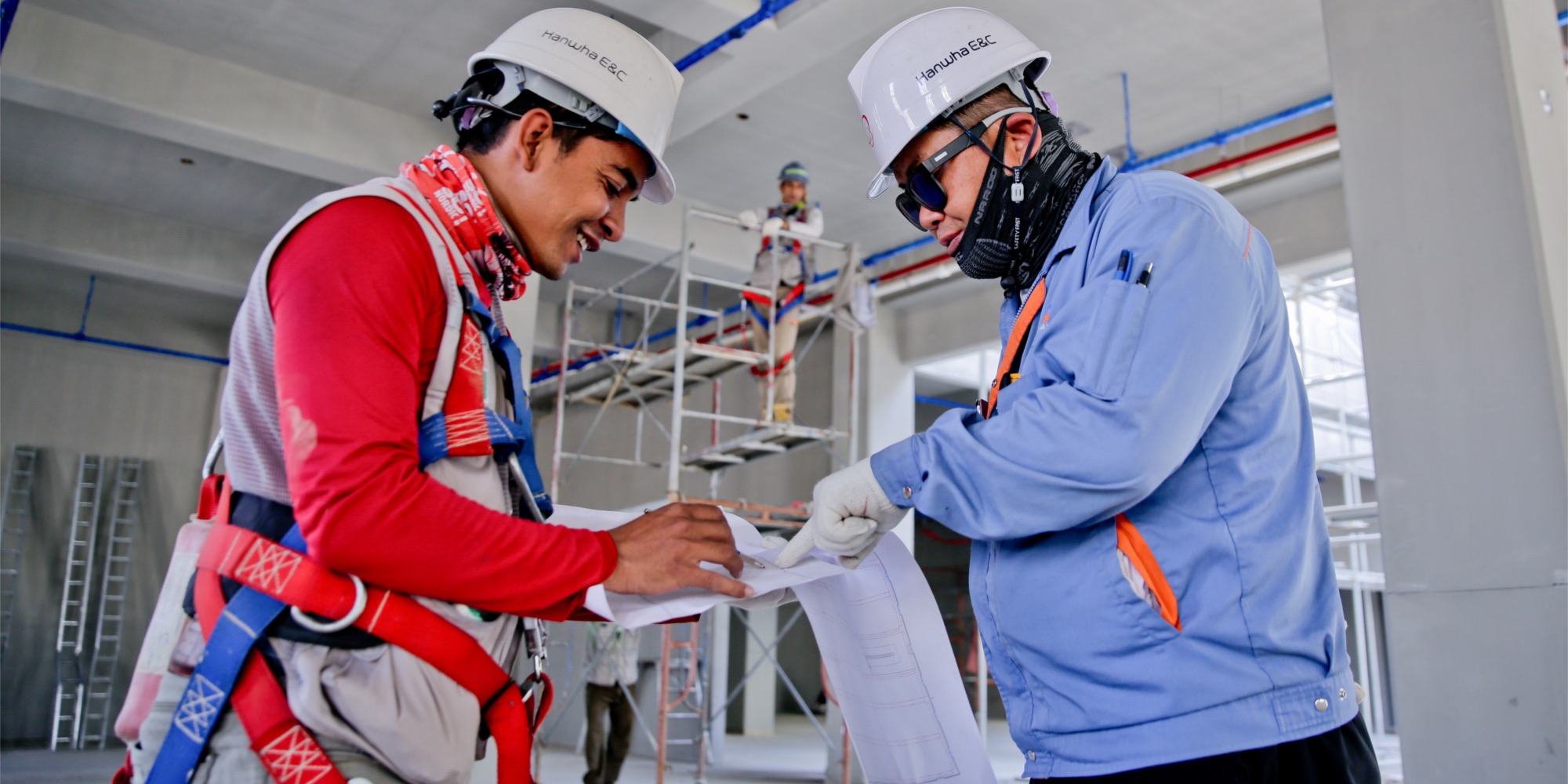 The ETA 9035 Labor Condition Application (LCA) is a key component of the H-1B visa application. In May 2018, the Department of Labor (DOL) released various proposed changes to the LCA, specifically regarding the placement of the H-1B workers and details about worksites of end-user clients. In light of the current H-1B lawsuit based on a Policy Memorandum, addressing additional requirements for H-1B visa holders who are placed at client worksites, this request from the DOL merits examination.

Who Do the Proposed LCA Changes Apply to?

The proposed changes are relevant for employers who plan to send their H-1B employees to a client worksite. Specifically, the DOL wants to require the address of the worksite(s) and the duration of the assignment, as well as the name of the end-user client.

In addition to those substantial revisions, the DOL also wants any potential worksites, or worksites that have a "reasonable potential" to become one in the future, to be identified on the ETA 9035.

When Will These Changes Be Implemented By the DOL?

As of July 5, the proposed revisions are still under review by the Office of Management and Budget (OMB). Until a decision is made, the current Form ETA 9035 will be automatically renewed in one-month increments, each expiring on the last day of the following month. Although there is not a specific date for an expected decision by the OMB, the DOL expects the revisions to be implemented by the end of 2018. However, there is a possibility that the outcome of the current H-1B lawsuit will have an effect on the actual implementation of those proposed revisions.

Reasoning Behind the Proposed Changes?

The DOL argues that the proposed changes to the ETA 9035 will make the process of hiring H-1B employees more transparent, and that it will further prevent fraud with regard to wages and employer-employee relationships.

Since the H-1B visa has received a very high amount of scrutiny in the past couple of months, the proposed changes from the DOL fall in line with other expected revisions and increased site visits. Immigration advocates and employers suspect those revisions to yet again target both employers and employees, and aim to make it harder to hire foreign H-1B workers.

While the proposed changes to the ETA 9035 might not seem essential to some, they will have a significant impact not only on the H-1B filing process, but also on the business operations of many employers, as well as on the employment of foreign national workers.

Another central factor that will have a great impact on both a business and an H-1B employee is the proposed requirement to include worksites on the LCA that have "reasonable potential" to become a worksite in the future. This will significantly increase the preparation time of the LCA prior to filing, and also brings up the question of how "reasonable potential" will be defined by the DOL. Specifically, what the consequences of listing such a client site versus not listing it will have on the LCA and the entire H-1B petition, as well as future audits and site visits. In addition, listing potential worksites might have an impact on the wage determination made by the DOL.

Without question, the proposed requirements to include more specifics about H-1B worksites on the ETA 9035 would pose a substantial burden on both employers and H-1B workers in their ability to send employees to client sites while still being able to comply with all regulations of the ETA 9035 and the overall H-1B process.