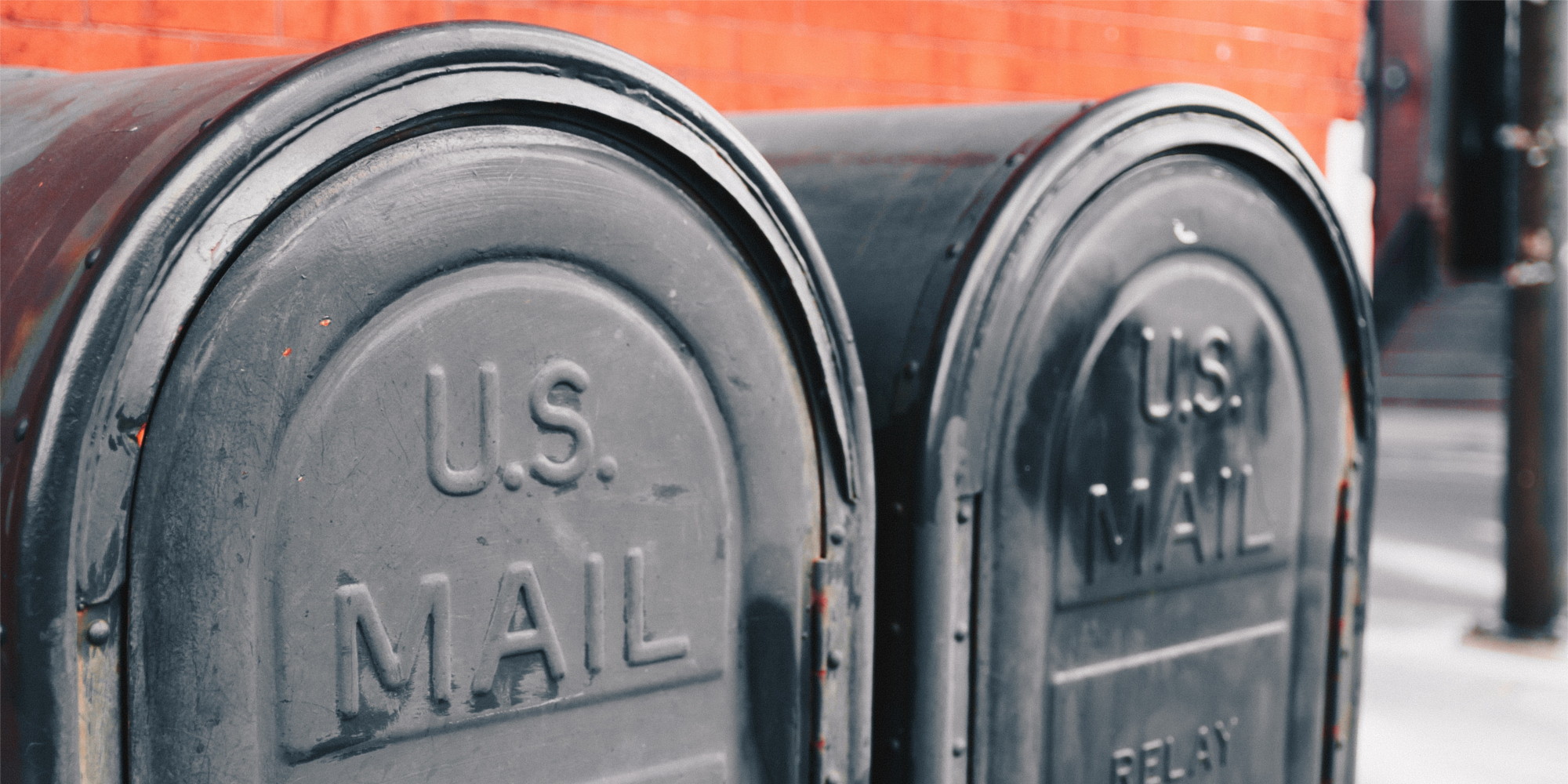 The Trump administration’s relationship with DACA recipients has been nothing if not rocky, but recent developments put an even finer point on the matter. Many so-called Dreamers claim they’ve been through a nightmare when it comes to what very well may be their final DACA renewal. In fact, some DACA recipients recently faced rejected renewals due to unexplained delays in shipping via the United States Postal Service.

DACA (Deferred Action for Childhood Arrivals) was signed into existence by executive order in 2012 by then-president Obama. The program provided young people who were brought to the United States illegally, through no fault of their own, and who met certain requirements to apply for both work permits and limited deportation protections.

All of this changed on Sept. 5 when the Trump administration rescinded DACA, with a six-month delay, thereby disallowing all new DACA requests and setting an Oct. 5 deadline for final DACA renewal requests. While DACA recipients scrambled to come to terms with this abrupt change to their deferred removal status, more obstacles were pending.

Neither Snow nor Rain nor Heat. . .

With only a month to effect final renewals, DACA recipients and their legal representatives fought time to get their applications underway. Unfortunately for many, fate and the U.S. Mail weren’t on their side. In fact, a mysterious but consistent mail delay kept many renewal applications from reaching the USCIS on time.

While the United States Citizenship and Immigration Services (USCIS) allows that upwards of 1,900 renewal requests were affected, according to an Oct. 18 deposition of an immigration official conducted as part of a federal lawsuit in Brooklyn, as reported by The New York Times, 4,000 applications arrived after the cutoff date. In a rare federal apology, of sorts, a spokesperson for the USPS admitted to an “unintentional temporary mail processing delay.”

It’s worth noting that the DACA renewal application process requires an almost $500 fee and that many applicants need legal assistance to ensure that their governmental forms are correct, which made the time crunch that much more onerous.

Steve Blando, a spokesperson for the USCIS, responded to the dilemma by relaying that the agency’s regulations consider applications timely received when they are at the filing location on the actual deadline date and by decreeing:

“USCIS is not responsible for the mail service an individual chooses, or for delays on the part of mail service providers.”

After nearly 100 of these renewal applications were rejected and the USCIS rendered the decision final, the agency reversed its decision and is now offering a do over for those Dreamers whose applications were delayed by slow mail.

By every measure, Dreamers have been hit hard by current federal policies. This mail-delay debacle represents nothing so much as yet another hurdle in the current administration’s slow-burn approach to ending an Obama-era policy that allowed hundreds of thousands of young immigrants to pursue their own American dreams.