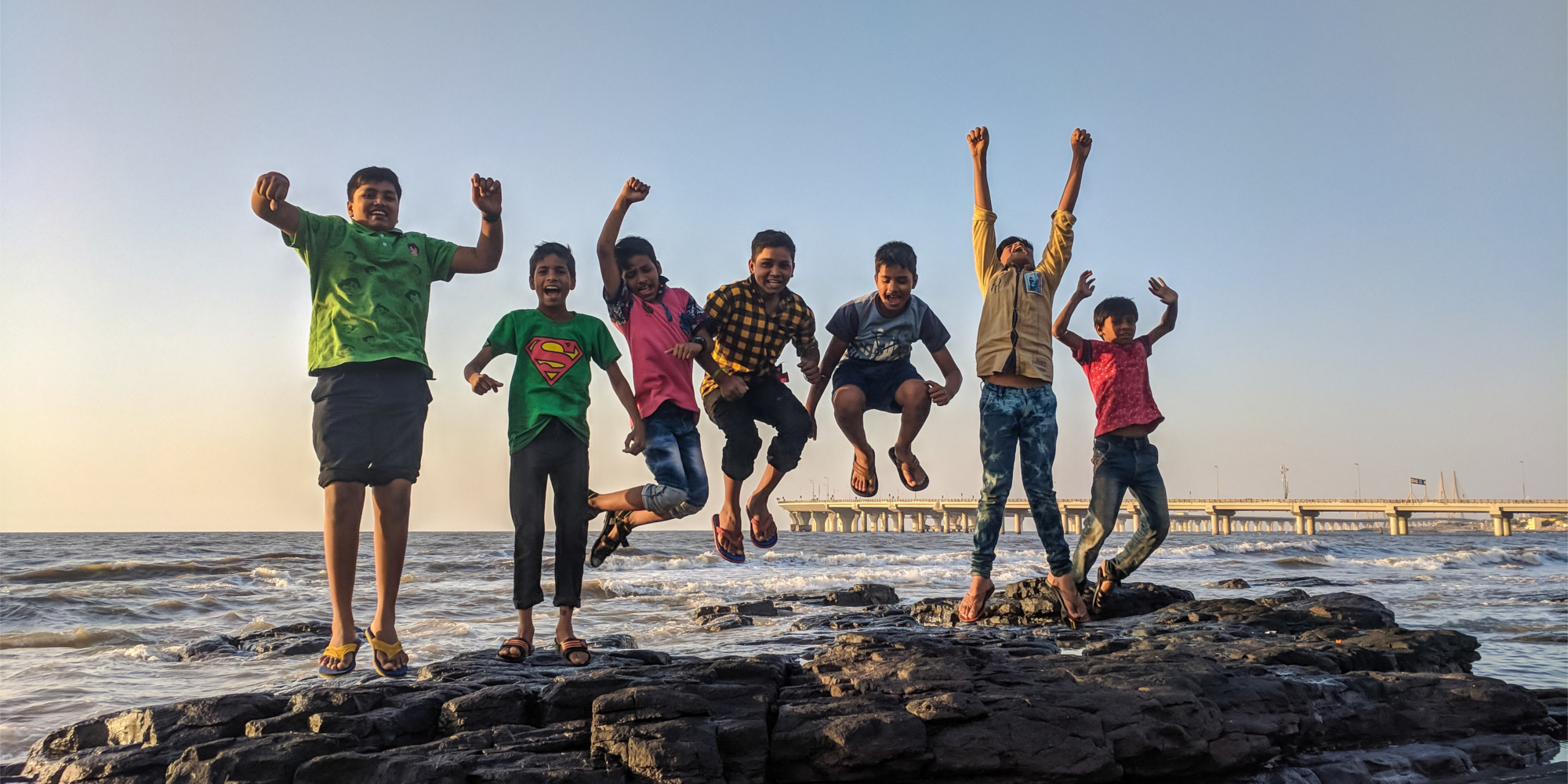 Still smarting from various court-ordered setbacks, the Trump administration’s hopes of ending the Deferred Action for Childhood Arrivals (DACA) program suffered yet another blow recently. On April 24, 2018, the federal court for the District of Columbia ruled the government failed to provide adequate reasoning for its decision to end the program. It was ordered the program remain in place, both for renewal applicants and those seeking an initial grant of DACA. The government was given 90 days to respond to this ruling with further arguments that would justify the program’s cancellation.

Where does this leave the estimated 700,000 dreamers protected by DACA, many of whom have wholeheartedly pursued the opportunities for furthering their education and career prospects that DACA has provided?

The need to provide a form of secure status for those brought illegally into the country as children is one of the few areas of immigration upon which both sides of the ideological divide generally agree. Unfortunately, those granted DACA under President Obama’s 2012 Executive Order have found themselves unwittingly placed at the center of a budgetary battle over border security that offers little hope for a swift resolution.

On September 5, 2017, despite conflicting messages coming out of the White House, the worst post-election fears for Dreamers became reality when Attorney General Jeff Sessions announced an immediate cancellation of the DACA program. According to the announcement, no new DACA applications would be accepted from that date on, and only those DACA recipients whose permit expired on or before March 5, 2018 would be eligible to seek an additional two-year renewal.

Any lingering hopes for the program’s future viability were dashed as the six-month “sunset period” set forth in Sessions’ announcement came and went without the passage of any concrete legislative solutions by Congress, despite concerted efforts by lawmakers from both major political parties.

DACA in the Courts

As has been the case with many of the controversial actions undertaken during the Trump presidency, advocates for the DACA program sought to challenge the September 5, 2017 announcement through litigation filed in several courts throughout the country.

These efforts have already proven fruitful. In January, a federal district court in California ordered that prior to revoking individual's protections, the Department of Homeland Security (DHS) must provide a notice and give DACA recipients an opportunity to defend themselves in court. A federal court in Brooklyn issued a similar ruling in March.

Following the federal court's late-April ruling, DACA remains in place as a viable option for those brought to the United States as children. However, with a sitting President and Justice Department that appear on a mission to ensure the program’s imminent demise, DACA’s longevity appears to be precarious at best.

The ideal, and hopefully enduring, solution to this conundrum is the passage of legislation by Congress that would provide Dreamers a path to permanent resident status and/or citizenship. All eyes will be focused on Washington in the coming months to see if efforts to codify DACA can be successfully revived. With President Trump already threatening to force a government shutdown this coming September over funding for border security, it appears the usage of DACA as a bargaining chip will reappear during these heated negotiations.

But what about alternative solutions for the many dreamers out there whose future aspirations continue to be on life support? The primary path to citizenship in our current immigration system continues to be based upon family relationships. Those who find themselves marrying a U.S. citizen can seek residence through a spousal petition, although this process may involve seeking a waiver based on a spouse’s extreme hardship.

Other paths to permanent residence can include the U visa and the Special Immigrant Juvenile program. U visas are available to those who have been the victim of a violent crime through which physical or emotional injuries have been sustained. This process requires a certification from law enforcement authorities that the applicant was cooperative in their investigation and prosecution of the crime. Those who have held U visa status for three years or more may seek permanent residence.

Special Immigrant Juvenile status may be granted to children aged below 21 who have been abused, abandoned or neglected by at least one parent. This requires a valid state court order regarding the applicant’s parental custody situation and can also lead to permanent residence if approved.

In the event of DACA’s cancellation, eligible immigrants may wish to explore other similar programs currently in place. One such option is seeking deferred action as a form of prosecutorial discretion, based on compelling circumstances such as the serious illness to the applicant or a close family member. Another avenue to explore is "parole in place" for spouses, parents or children of current or former members of the U.S. military. Although no direct path to permanent residence is offered by either of these programs, they may offer a degree of protection from deportation as well as the ability to legally work in the U.S.