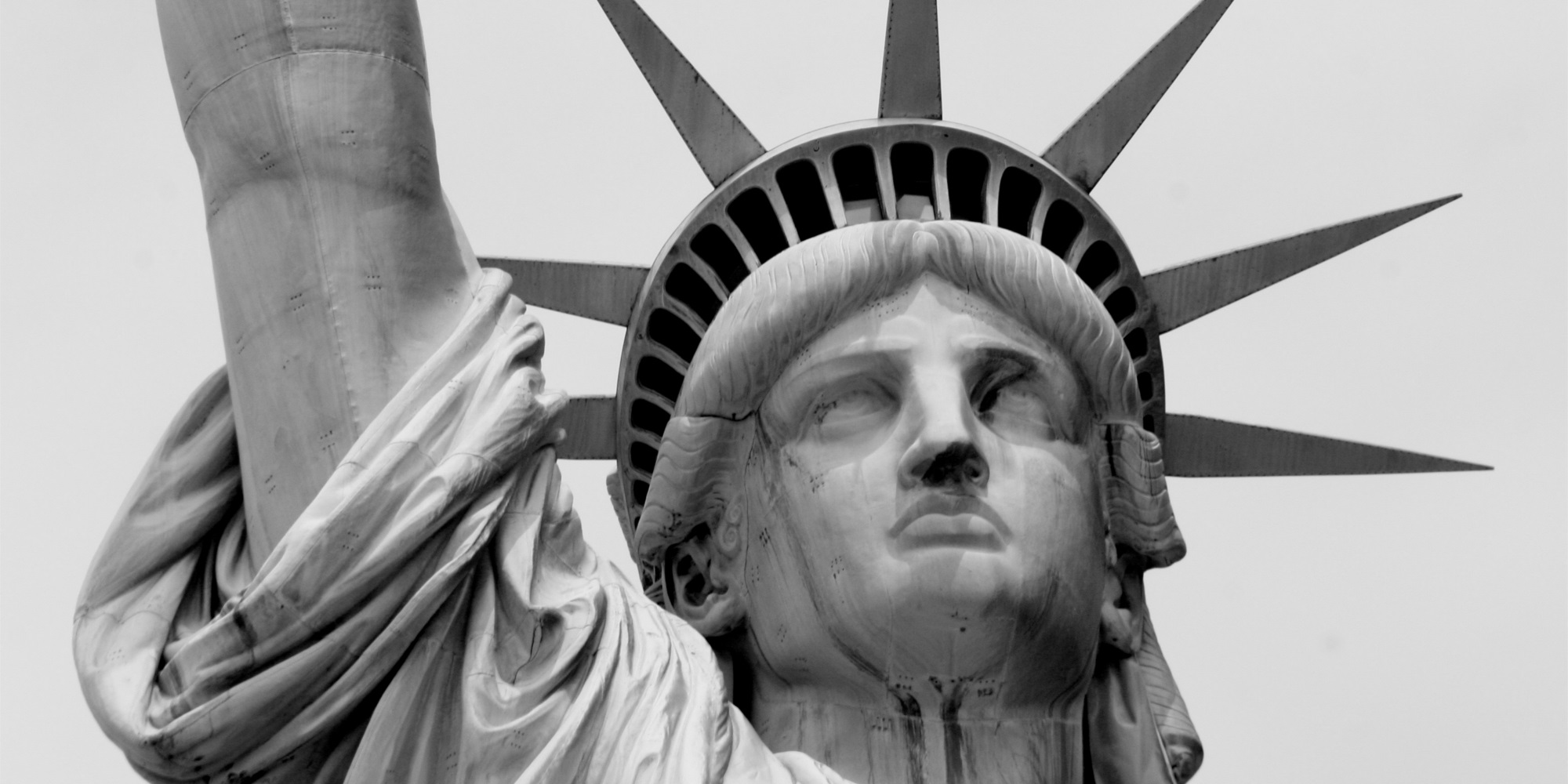 In October of 2017, Lee Francis Cissna was confirmed as the Director of the United States Citizenship and Immigration Services (USCIS) under President Trump. In this lofty position, Cissna oversees all lawful immigration in the U.S. During his short tenure, Cissna has been busy tinkering with immigration as we know it, and he recently changed the agency’s very mission statement.

Cissna penned an internal email on Feb. 22 detailing the USCIS’ freshly minted mission statement. In the email, Cissna explains that, because USCIS employees are “passionate about upholding the rule of law and ensuring the integrity of our immigration system,” he was pleased to share with them the agency’s newly polished mission statement – a statement with several dramatic changes in tow.

“U.S. Citizenship and Immigration Services administers the nation’s lawful immigration system, safeguarding its integrity and promise by efficiently and fairly adjudicating requests for immigration benefits while protecting Americans, securing the homeland, and honoring our values.”

“USCIS secures America’s promise as a nation of immigrants by providing accurate and useful information to our customers, granting immigration and citizenship benefits, promoting an awareness and understanding of citizenship, and ensuring the integrity of our immigration system.”

Most notably, as former USCIS Director León Rodríguez points out to The Washington Post, the new statement strikes a number of words that reference securing “America’s promise as a nation of immigrants” and massages in the bit about “securing the homeland.” Finally, those served by the agency are no longer referred to as “customers.”

Cissna went on to explain his motivations for cutting the “customer” lingo, claiming that the work of the USCIS is far too important to be referenced as a business or even as a commercial endeavor. Further, using the word customer – he opines – gives the erroneous impression that applicants and petitioners for visas are those being served by the USCIS rather than those who are the agency “ultimately” serves. Namely, “the American people.”

What Does it All Mean?

What any of this means for the future of immigration is anyone’s guess. It’s no secret, however, that the new administration is keen on cracking down on both illegal and legal immigration.

For instance, Trump earlier announced a pending March 2018 end-date for the Deferred Action for Childhood Arrivals (DACA) program – with no resolution forthcoming at the time of writing. Further, Trump has repeatedly proposed reducing chain migration and ending the diversity visa lottery – along with a variety of other reductions in the legal paths to immigration. Trump has long heralded a border wall with Mexico.

While changing a mission statement of an agency of the federal government is hardly earth shattering, this specific instance is in keeping with an ominous trend toward far less welcoming immigration policies. Former USCIS Director Rodríguez notes the magic formula behind the USCIS is providing “the right benefit for the right person at the right time,” and that’s a far cry from what Cissna seems to have in mind.

Words, of course, have meaning, and that meaning can be very powerful. The overarching effects borne of the USCIS’s altered mission statement, however, can only be known in the fullness of time.

Should you have any questions about how this impacts your business or employees, please don't hesitate to reach out to us at support@bridge.legal.