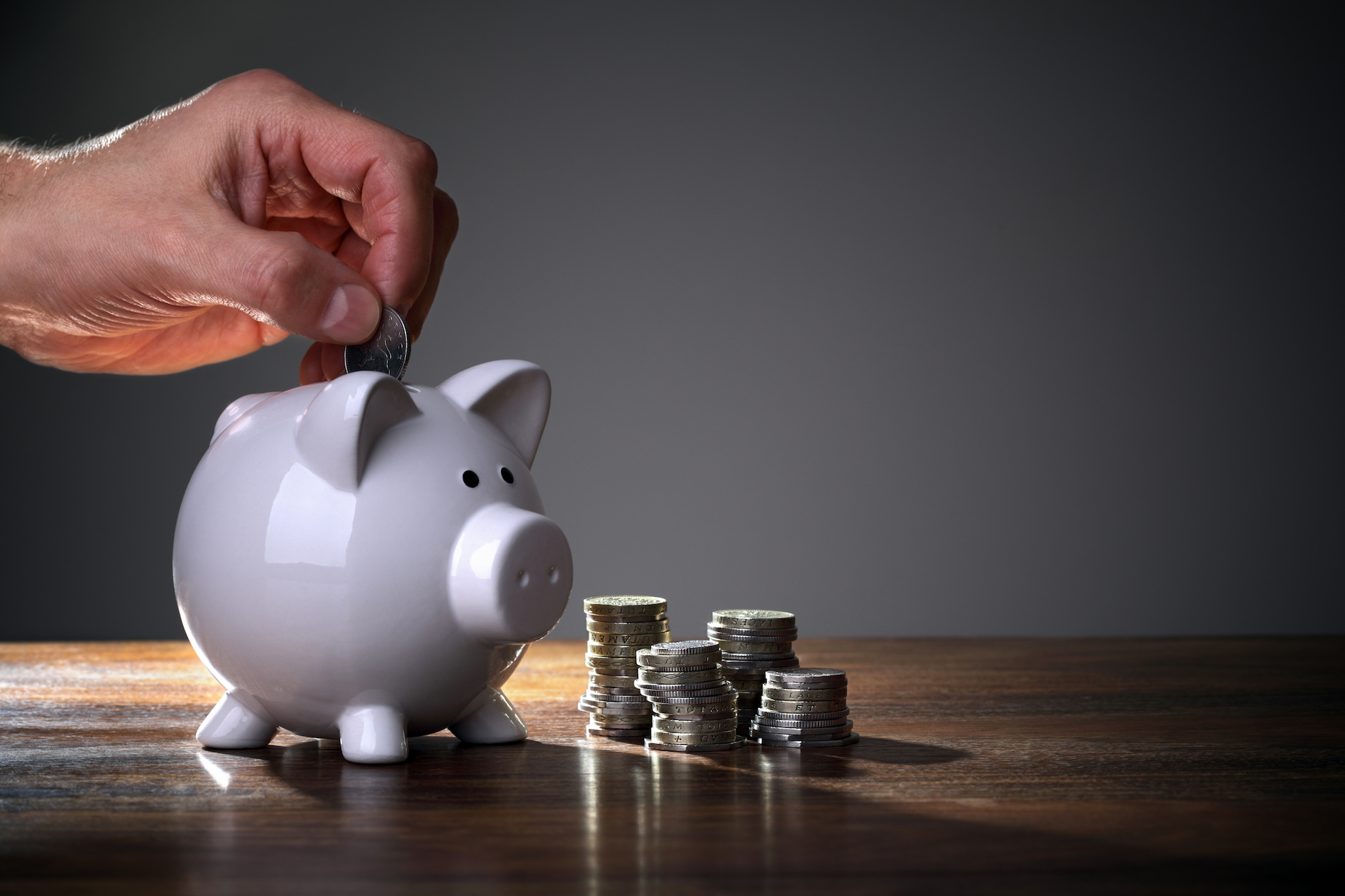 Can an H-1B Visa Holder Raise Money on Kickstarter?

Kickstarter is the largest crowdfunding platform online for creative projects. The website showcases thousands of unique and innovative projects which revolve around food, art, design, music, technology, and more. If you have a product that you want to see come to life, but don't have the funds to see it through, you can create a video detailing your vision and raise money from the public at large. For example, Adam and Dave have a product they think should be in every household. They already have a huge fan base, but they don't have the money to purchase all the tools and parts needed to mass produce the product. They decide to post their product on Kickstarter and after one week of crowdfunding, they are able to raise enough money to start manufacturing.

Kickstarter is great if you want to get your business off the ground by raising money through crowdfunding, where if people like the idea, they can back it. But are you able to raise money for your project on Kickstarter if you are not a citizen of the United States?

It depends. According to Kickstarter's requirements and regulations, anyone in the world can donate to an existing Kickstarter project. But only citizens or permanent residents of the United States (those who have a permanent resident card or green card) are able to post projects on the site. That means that if you are in the United States on a temporary visa such as an H-1B or F-1, you won't be able to launch a project on Kickstarter.

So what are your options if you want to raise money for your project but you're not a citizen or a permanent resident of the United States or you reside in a different country? Kickstarter also allows those who are permanent residents or citizens of Australia, the United Kingdom, Canada, New Zealand, and the Netherlands are also able to launch projects on their site. More information on their eligibility requirements on launching a project on their site can be found on the company's website: Kickstarter FAQs

Not to worry though! There are many other crowdfunding sites where you can launch your idea or product on even if you're not a citizen or permanent resident of the United States, Australia, the United Kingdom, Canada, New Zealand, or the Netherlands. There are sites such as as Fundrazr, which focuses on raising money for a variety of causes such as medical care and animal rescue; Fundable, which focuses on health and beauty, fitness, technology, as well as food and drinks; and Fundanything, a platform where you can post a project just about anything.

Want to learn more? Schedule a demo with Bridge and we would be happy to help!