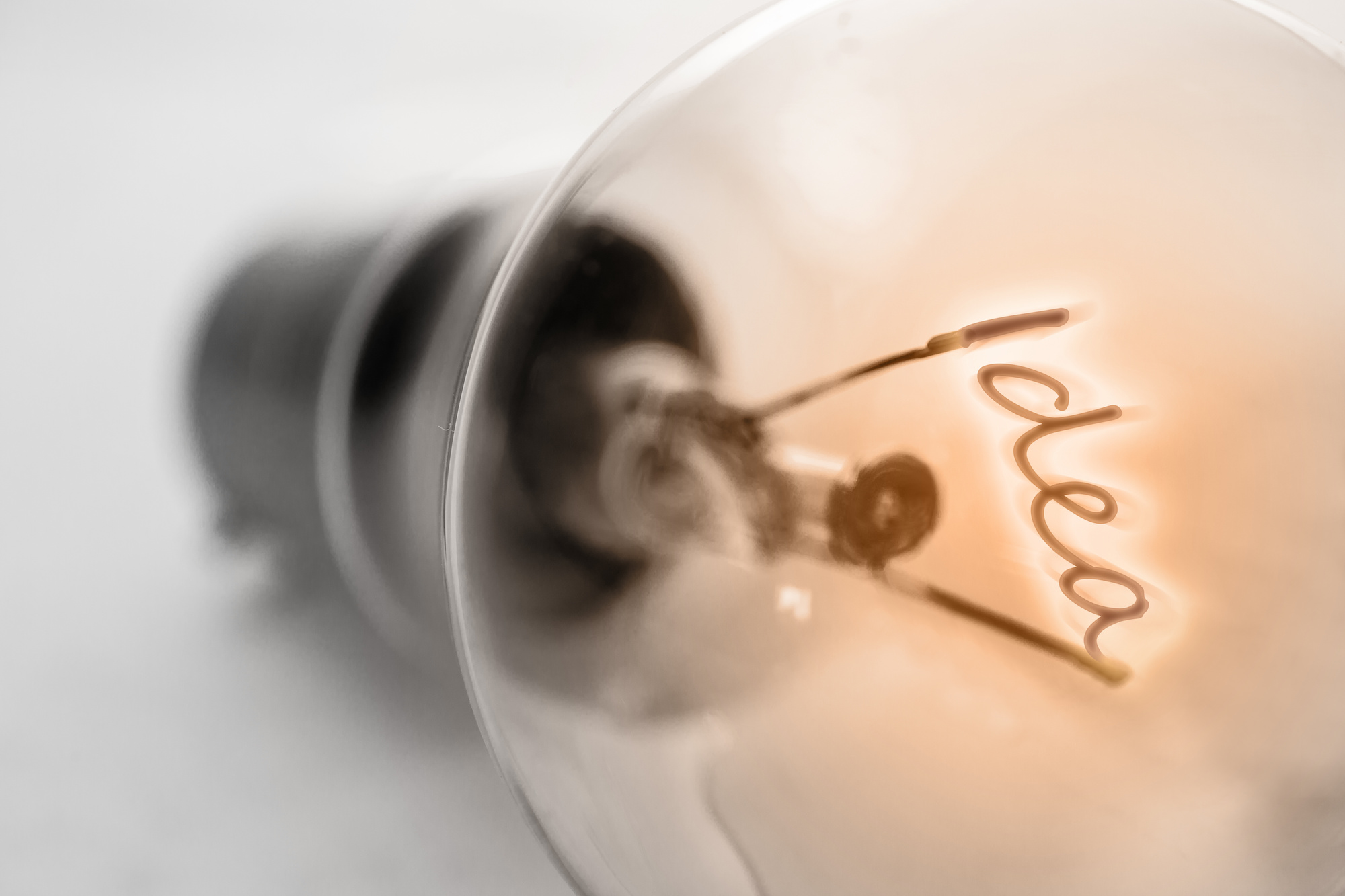 We came across this blog entitled: Immigrant Innovators: Job Stealers or Job Creators? - and couldn't help but share our thoughts.

The topic of United States employers hiring foreign national employees through programs like the H-1B visa is a polarizing issue with plenty of misconceptions. As Harvard Business School professor William Kerr noted in 2011, the unfortunate reality is that "as the H-1B issue has become more controversial, the amount of available data has shrunk," allowing these misconceptions to continue and be used for political leverage. Kerr's research attempts to shed light on the economic implications of the H-1B visa program, but several of the assertions in the research seem inconsistent with other notable research and facts about the H-1B process.

"[The research] ruled out the idea that the [H-1B] program created a huge number of jobs for Americans."

Does the program create more jobs in the U.S.? This is a central question to the debate and most research suggests that H-1Bs significantly increase the employment levels of U.S. citizens, so this finding is surprising. The National Foundation for American Policy's data shows that for every H-1B position requested (not even approved), technology companies increase their employment by 5 workers. Tech companies with under 5,000 employees saw an even greater increase. The Partnership for a New American Economy took a different cut of the data and gleaned similar insights. The number of jobs for U.S.-born workers in computer-related industries would have grown at least 55 percent faster between 2005-2006 and 2009-2010 if so many H-1Bs were not denied in the visa lottery.

"Sophisticated critics of the H1-B program have argued that high-tech firms use the program as a means to keep their workers costs lower."

This is a common argument by opponents of the H-1B program but the truth is that employing H-1B workers is more expensive, not less. First, companies must pay at least the "prevailing wage" for the U.S. Department of Labor to approve the H-1B application. Additionally companies bear the cost (in terms of both time and money) of preparing and filing the H-1B petition. Attorney and filing fees are typically over $5,000 and the chance of getting approved is only about 50%. Add in the time to find and recruit the foreign national along with the cost of ongoing immigration compliance and the total cost of the worker exceeds the cost of employing an American. If an equally qualified American could be found to fill the job position, it would be more cost effective to do so.

Another common claim is that companies use the H-1B program to keep their workforce younger and opponents back that claim with data showing that industries that hire above-average numbers of foreign nationals have an average age younger than other industries. This seems to be a classic case of correlation without causation. Industries with workforces that skew younger, like the technology sector, would have younger workforces regardless of their immigration activity. For example, the average age of a technology employee would be below that of a financial services employee even if the data was adjusted for only U.S. born employees.