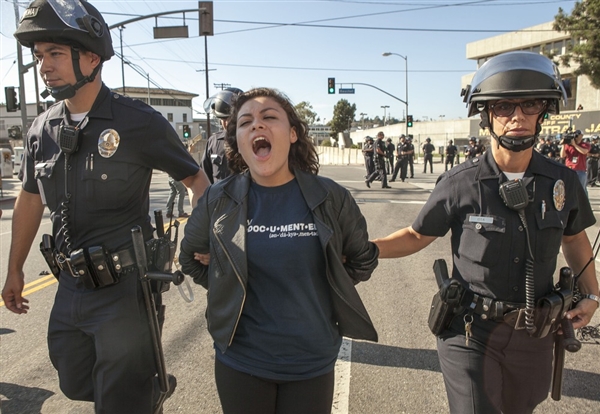 Arrested as an Immigrant, Now What?

Laws in the United States can be considered quite different from other countries. Learn more about what could happen and what to expect if you find yourself under arrest as an unlawful citizen or lawful permanent resident.

You have just been arrested for committing a crime and the first thing to remember is that you are NOT obligated to speak with the police! Even though you're not a citizen you are protected by the constitution from being forced to say things that can be used against you in court. Be sure to answer no police questions without a lawyer present. Simply tell the police you will not answer any questions until the lawyer of your choice is present. It will be common for the police to SAY that it will take days to get a lawyer and they'll release you if you cooperate; however, it is important for you to not talk regardless of what they say. These officers were trained on how to get people to talk and admit the truth.

Not a lawful citizen being accused

Depending on the crime you've committed, very different consequences can follow. In this situation it is most important to remember that an experience criminal defense lawyer AND experienced immigration lawyer are key. Try your best to find an attorney who is skilled in both areas, but one may be able to refer you to the other. The consequences for an illegal immigrant who has been arrested for a criminal offense may be incarceration and fines in the criminal case and deportation in the immigration case.

If you are a Lawful Permanent Resident (green card holder) of the U.S, it is highly recommended that you seek representation from a criminal defense attorney who also practices immigration law. Being a permanent resident, you could lose a lot from a simple guilt plea resulting in time behind bars and a loss of your status as a resident.

Immigration detention is the U.S policy of holding individuals suspected of visa violations, illegal entry, and those subject to deportation and removal in detention until a decision is made by immigration authorities to grant a visa and release them into the community or return them to the country that they left. Mandatory detention on the other hand is the imprisoning of people who are considered to have entered illegally or unauthorized arrivals into a country.

If you are arrested as an undocumented immigrant, you may be placed in a holding cell or temporary processing station where you will be fingerprinted or interviewed. After being processed, you will be assigned a deportation officer. Shortly after, you will be moved to either an immigration detention center, local jail, or a military base where you will stay while your case is pending. How to get out of detention? ASK FOR BOND. Bond is simply an amount of money paid to the government as a guarantee that you will attend all hearings and obey the judge's final order. Your immigration hearing will be held at a local immigration court or a court inside the facility.

Though being in trouble with the law is never considered a good thing, we hope this information helps if you are ever caught in an unexpected situation. Follow these tips and know the system to be prepared for anything! 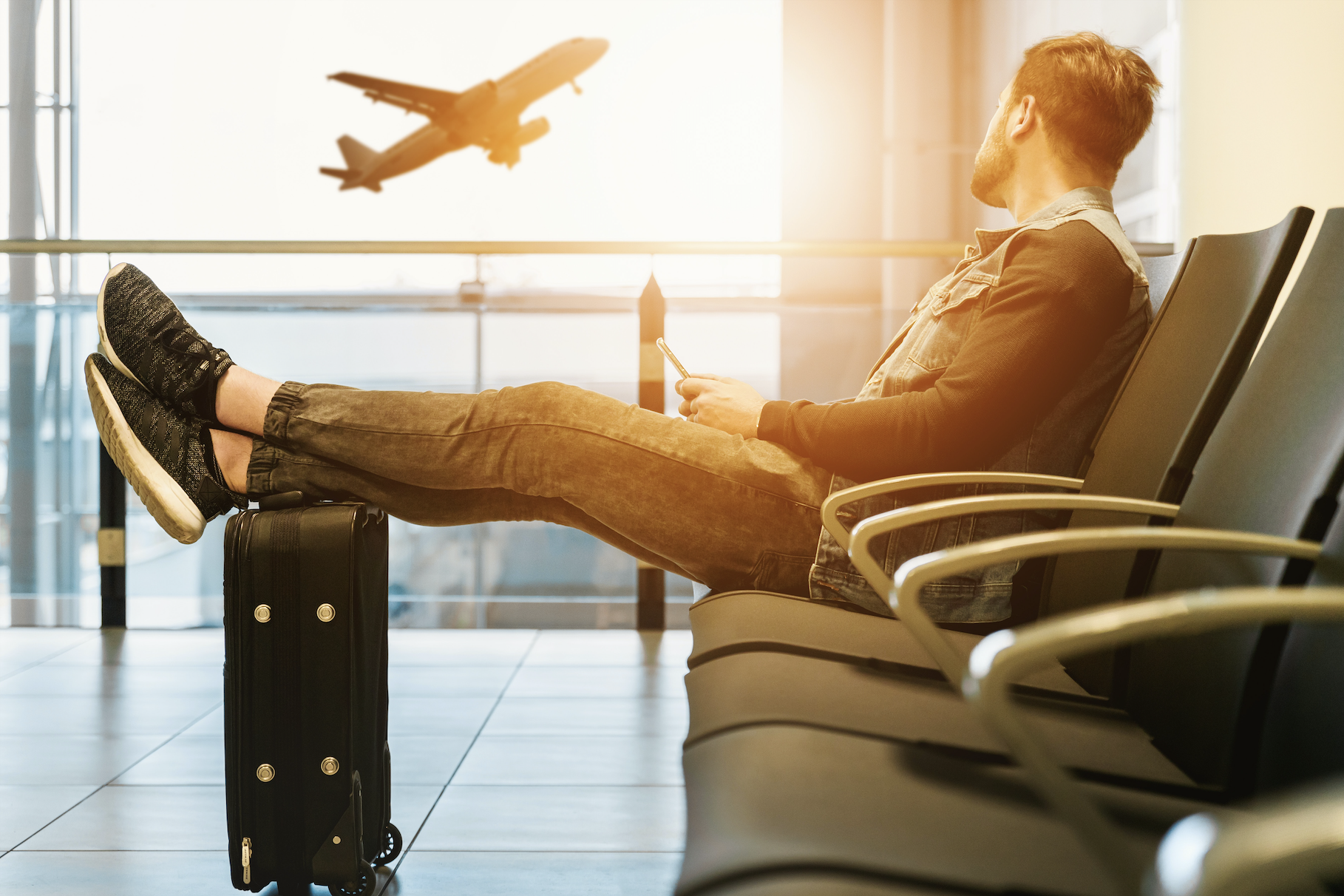 On Friday, the White House announced that it will lift COVID-19 travel restrictions for fully vaccinated global citizens, ending historic restrictions that have barred many from entering the United States. While this last year has been quite testing, hopefully, this news will allow loved ones and foreign workers to reunite with families. 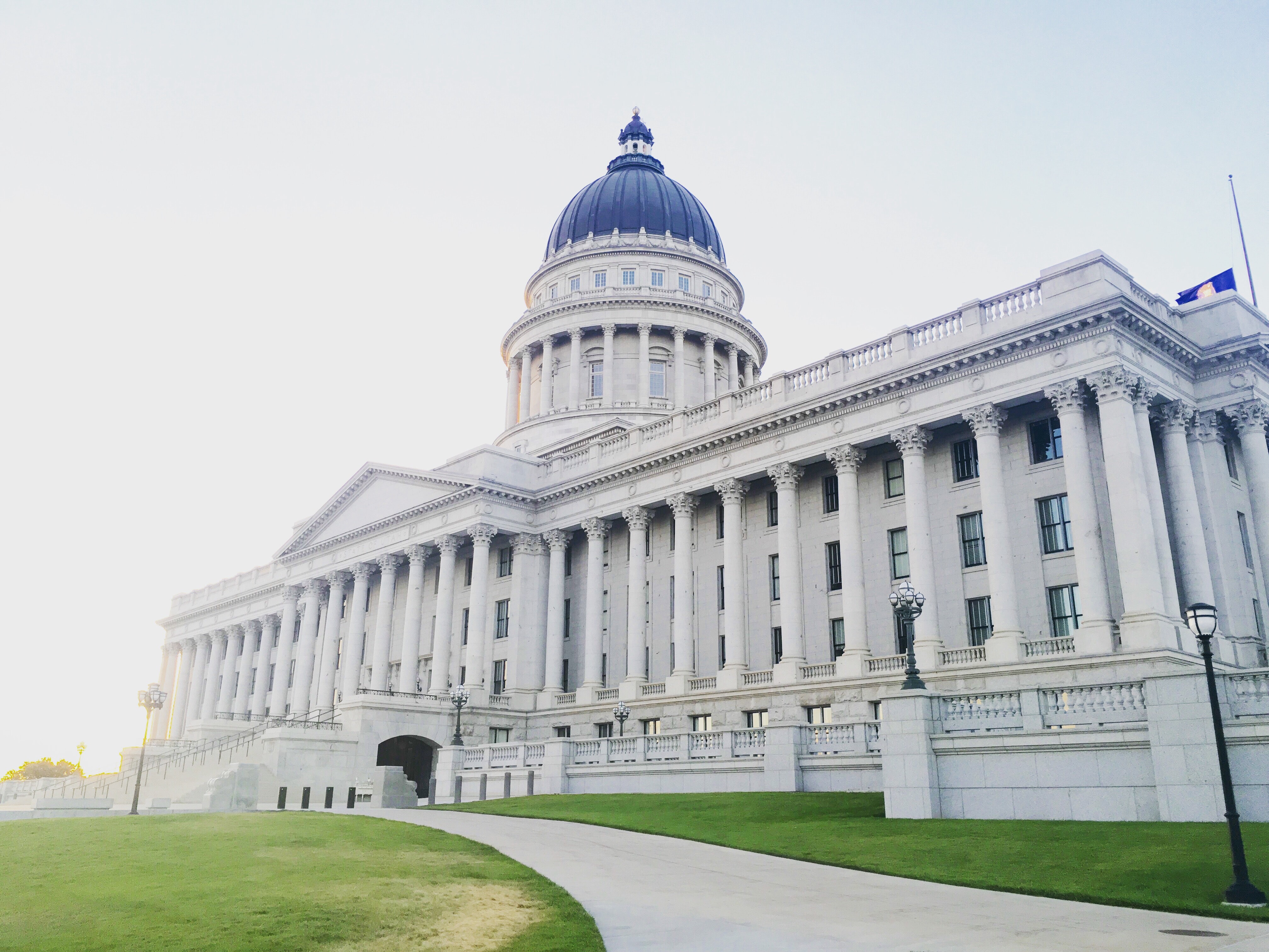 As your talent goals and the candidate landscape continue to change, by implementing some of the tips for training you can stay on top of relevant changes and mitigate any erratic surprises in the immigration space. You also might consider revisiting some core immigration program metrics at regular intervals to take full advantage of the work you’ve already done by creating a policy that adds predictability to your immigration program. 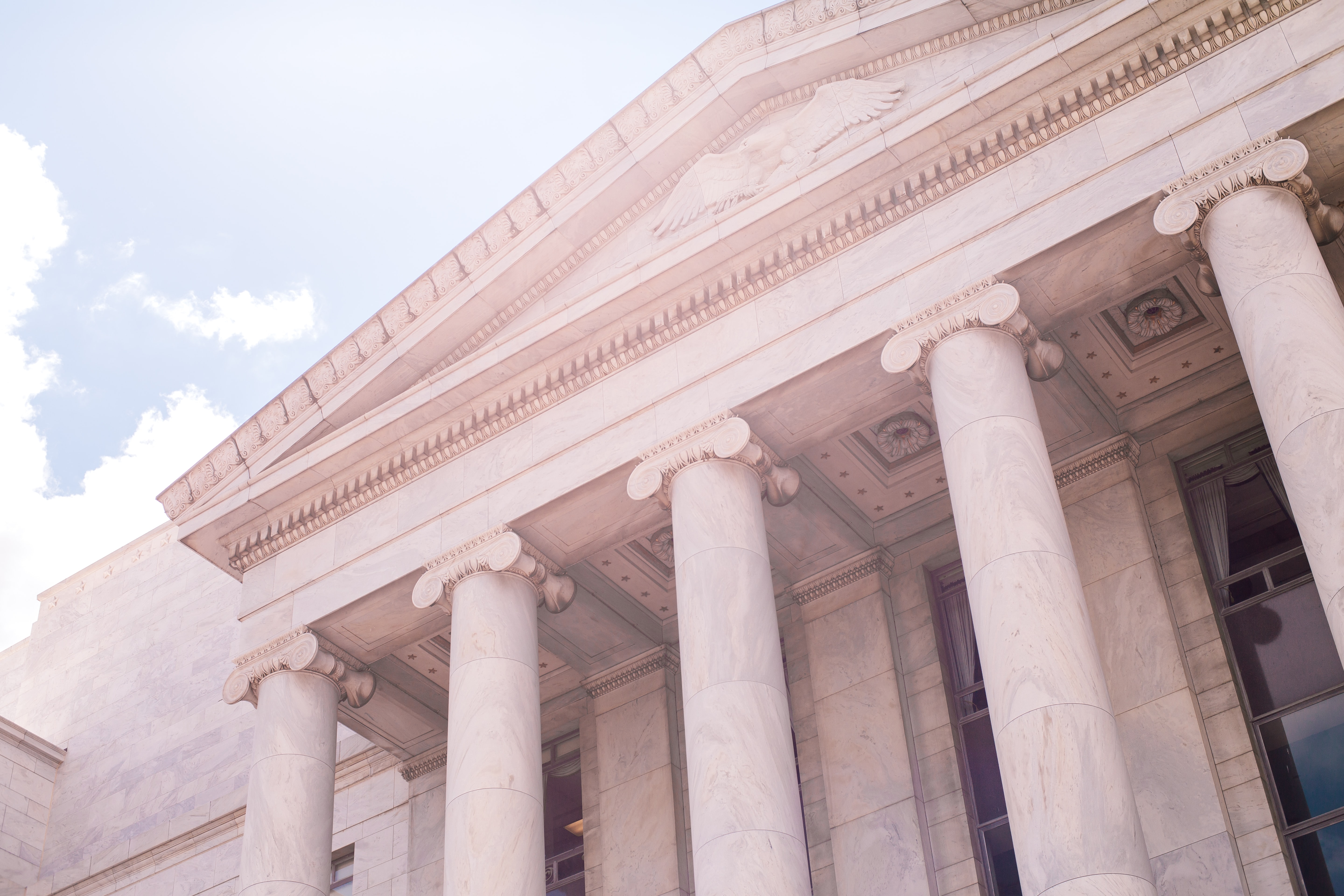 Programmatically managing immigration and training all relevant stakeholders can help reduce the likelihood of errors and also maximize investments across the organization. By offering stakeholder training you can mitigate the chance of one point of failure if someone needs to take time off or moves teams suddenly. Training also allows for a more consistent delivery of the company immigration policy from Talent teams and hiring managers to People Operations in order to standardize expectations for the candidates or employees.