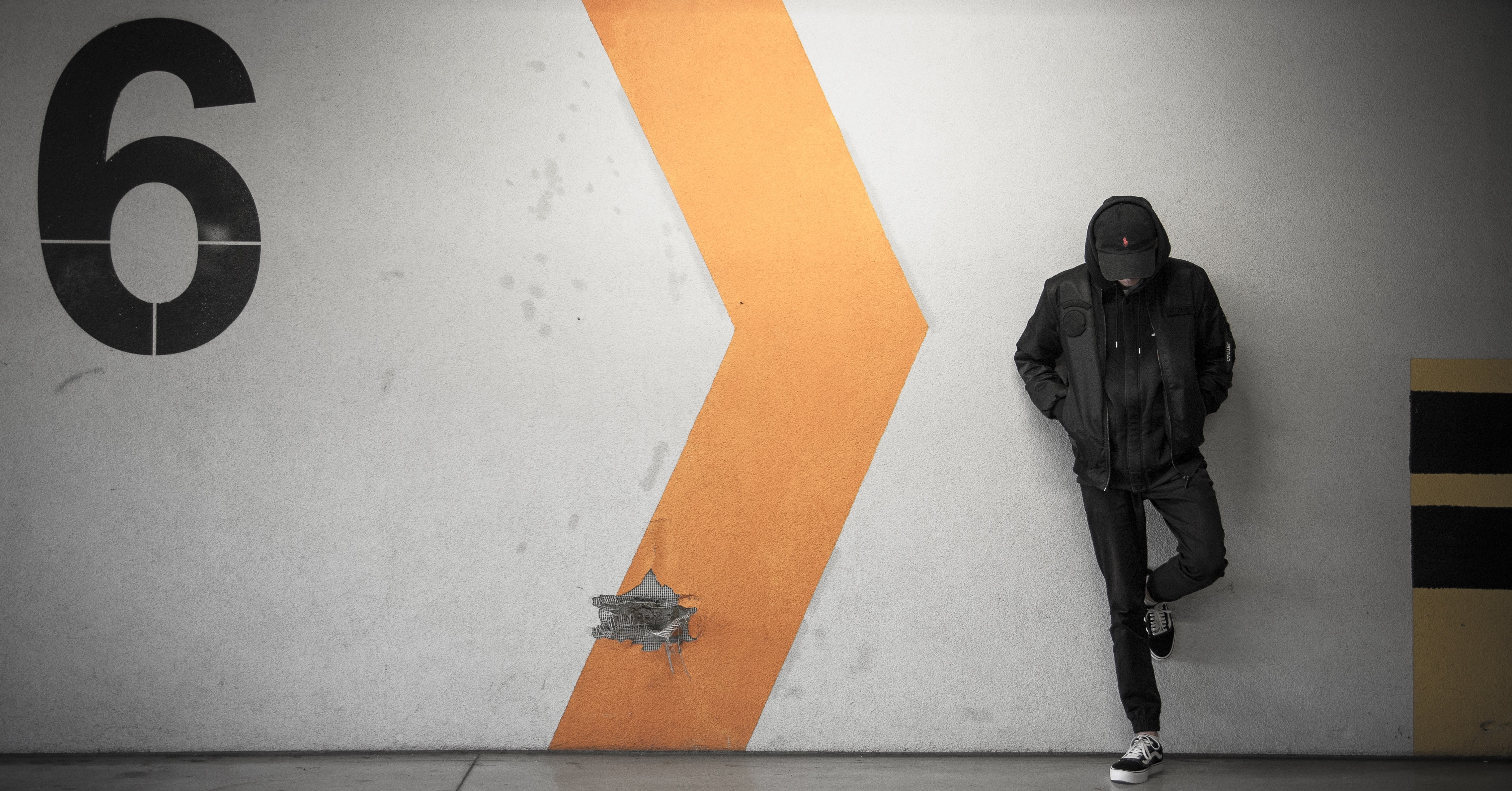 Alien Registration Number: What Is It? Where Is It?

Let’s start at the very beginning. What is an AlienRegistration Number, or A-number? The A-number identifies aliens in the U.S. as having beenapproved for legal immigrant status. The U.S. Citizenship and ImmigrationServices (USCIS) assigns an "alien number" to noncitizens who’veachieved immigrant status, and this number serves as legal U.S. identification.

The term alien applies to anyone in the U.S.who is not a U.S. citizen or national. Once an alien’s been granted an A-number,it signifies that he or she has applied for and officially been approved as aU.S. immigrant. This eligibility process is extremely rigorous, and in today’srestrictive immigration climate, will presumably continue to become more rigorous.

Once officially approved by the USCIS as an immigrant, an A-fileis created and an attendant alien registration number is generated. This uniqueA-number is a seven- to nine-digit identifier that is used on all theapplicant’s official paperwork.

The A-number can be found on the data summary that’s stapledto the individual’s immigrant visa package, at the top of the USCIS ImmigrantFee handout, and on the person’s visa stamp inside his or her passport – whereit is identified as a registration number.Paying the ImmigrantFee, which must be paid before entering the U.S., is the next step in theprocess.

Ultimately, the A-number will appear on the individual’s Permanent Resident Card. For greencards issued after May 10, 2010, the 9-digit USCIS number found on the front ofeach card is the same as the holder’s A-number.

For aliens who are already living in the U.S., the process ofobtaining an A-number becomes much more complicated. Many of these applicantsmust leave the U.S. and wait to begin the application process once appropriatevisas become available. Alternatively, some applicants are eligible for an adjustment ofstatus, which provides an internal pathway toward obtaining an A-number anddoes not necessitate leaving the country.

Once an applicant has garnered an A-number and has paid theImmigrant Fee, he or she can continue the process by applying for a PermanentResident Card – theall-powerful green card. Armed with a green card, an immigrant becomes a permanentresident who is authorized to live and work in the country permanently. Allaliens who’re at least 18 years old are required to carry their green cardswith them at all times; copies won’t do.

While greencards must be renewed, the A-number is permanent. For many aliens, obtainingan A-number is an important first step in the march toward citizenship. Alienswho carry green cards can apply for housing and utilities, seek employment,open bank accounts, obtain state-issued drivers licenses, and do much more. Inthe pursuit of the American dream, the A-number paves the way.