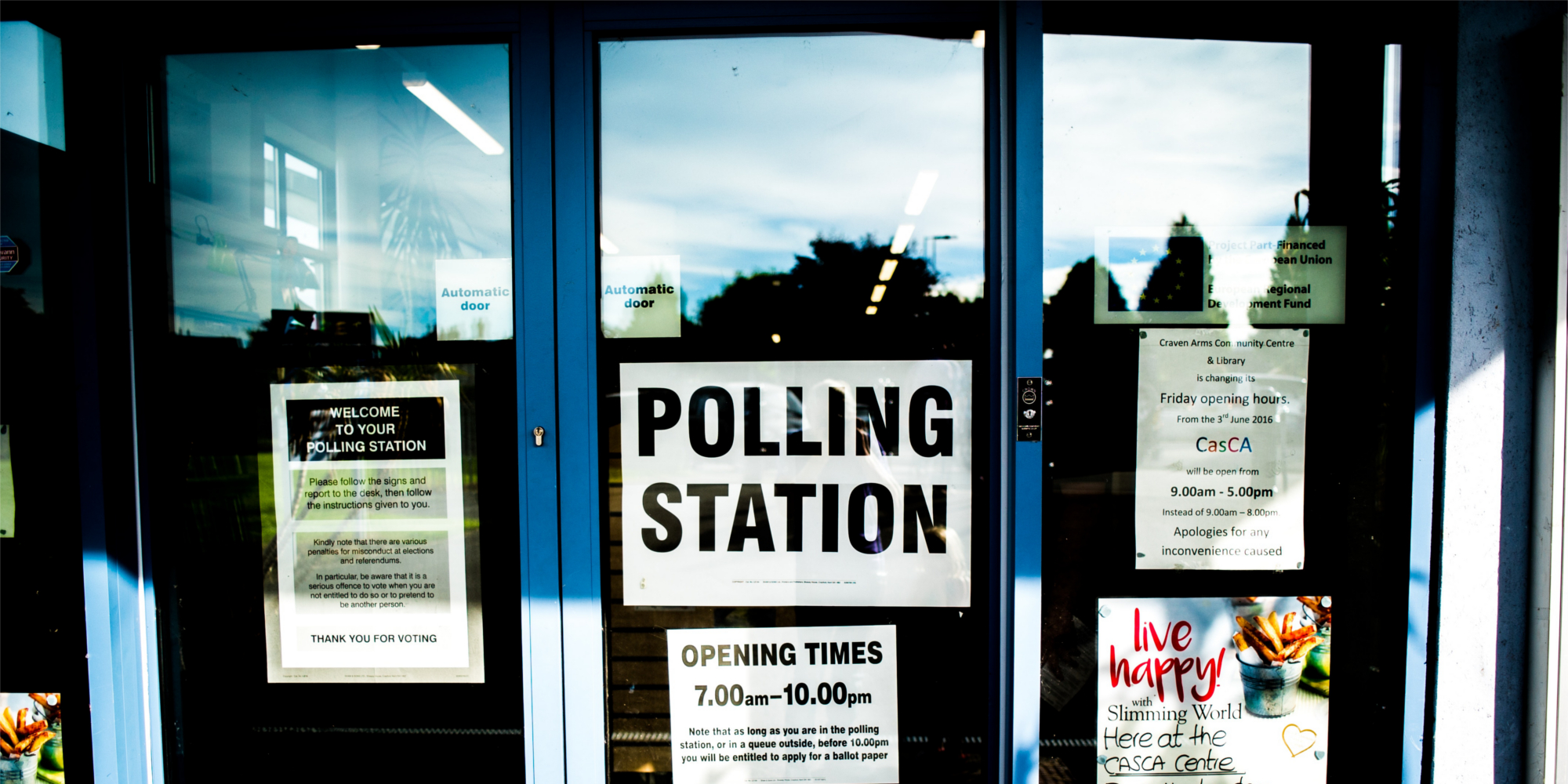 While on the campaign trail and beyond, President Donald Trump called for sweeping policy changes related to immigration law, and these proposed changes included the topic of work visas. At this point, Trump hasn’t yet directly effected immigration law related to work visas, but he has implemented Executive Orders and set a conservative tone that significantly affects the zeitgeist of immigration.

But what about Congress, and the potential for immigration reform in the midterm elections this November?

Mark Peterson, a public policy professor at UCLA’s Luskin School of Public Affairs, explains that historically, politicians shelve controversial bills – such as immigration reform – during midterm election campaigns. Sarah Pierce, a policy analyst at the Migration Policy Institute, further explains that nothing related to immigration is being actively negotiated by Congress at this time – or at least nothing that has any chance of passing.

As such, the upcoming midterm elections are likely to preclude vast legislative changes in the arena of work visas, but immigration will almost surely be a key issue that shapes campaigns this November.

Gallup finds that midterm elections are historically cruel to presidents in their first terms, and that the best first-term presidents can traditionally aim for is to suffer less significant losses. Throughout nearly the last century of U.S. elections, the party controlling the White House has lost an average of 23 U.S. House seats during its first midterm election. If history repeats itself in the 2018 midterm elections, the Democrats stand a chance of flipping the U.S. House of Representatives, which could significantly decrease Trump’s ability to fully forward his immigration policies related to work visas.

Impact of Immigrants on the U.S. Workforce

The H-1B visa is predicated on foreign workers who come to the United States to accept specialized positions, often in the Science, Technology, Engineering, and Mathematics (STEM) fields that employers have difficulty filling, due to skill gaps. ABC News shares the expert opinions of Daniel Costa, Director of Immigration Law and Policy Research at the Economic Policy Institute, on the importance of immigration to the U.S.:

In other words, the immigrant workforce plays a significant and positive role in our economy, and the current harsh immigration rhetoric and attempts to effect more conservative immigration policies could lead to negative economic consequences.

Trump continues to tweet about the need for a border wall with Mexico and about his determination to predicate a DACA deal, to help keep dreamers in the country legally, on tougher immigration laws that would look to end chain migration and the diversity visa program.

The president had suggested that the Republicans must embrace the so-called Nuclear Option, which would allow Republicans to bypass the Democrats with a simple majority of 51 votes (rather than the 60 votes currently needed). Republican leadership, however, has been adamant in its avoidance of such a change – likely due to their desire to avoid the tables being turned on them when they do become the Senate’s minority party.

In the meantime, members of Congress spent weeks signing on to a discharge petition that would bypass leadership and force the House to vote on four immigration proposals. When the petition failed to secure enough votes by June 12, Republicans drafted a compromise bill that would help fund the border wall, offer a route to citizenship for DACA recipients, and end family separation at the border. As of June 15 President Trump has announced he will not sign this new compromise bill, saying it does not provide enough border security.

So in terms of what's to come in the 2018 midterm elections, legislation related to immigration and work visas appears to be forestalled. If nothing else, visa workers and the businesses that employ them face future uncertainty and this year's midterms will unlikely provide a clearer picture for them.