Proclamation Expanded to Include Work Visas Until End of Year

On June 22nd, President Trump announced an expansion of his Executive Order on immigration from April 22nd that extends the suspension of green cards to new immigrants abroad, and will also halt the entry of temporary work visas in the H-1B, H-4, H-2B, L-1, L-2 and J categories through the end of the year.

Since the first Presidential Proclamation was issued on April 22, 2020, we have been waiting to understand what a possible expansion would look like for the non-immigrant visa program. While nothing is confirmed, here is some information from the American Immigration Lawyers Association ("AILA"). 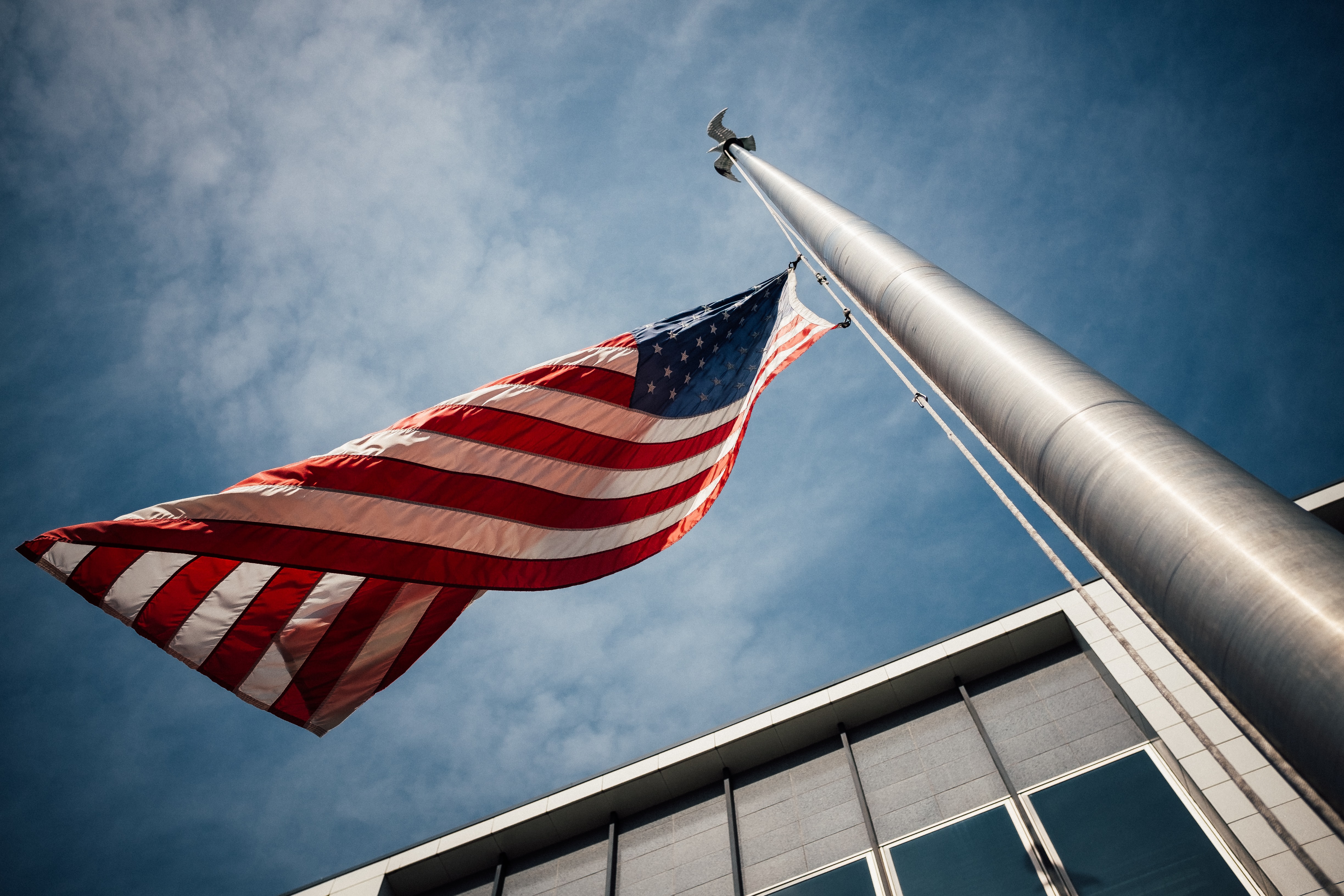 Republicans sent a letter urging President Trump to extend and expand his restrictions on immigration to include guest workers. Read more about what the letter calls for. 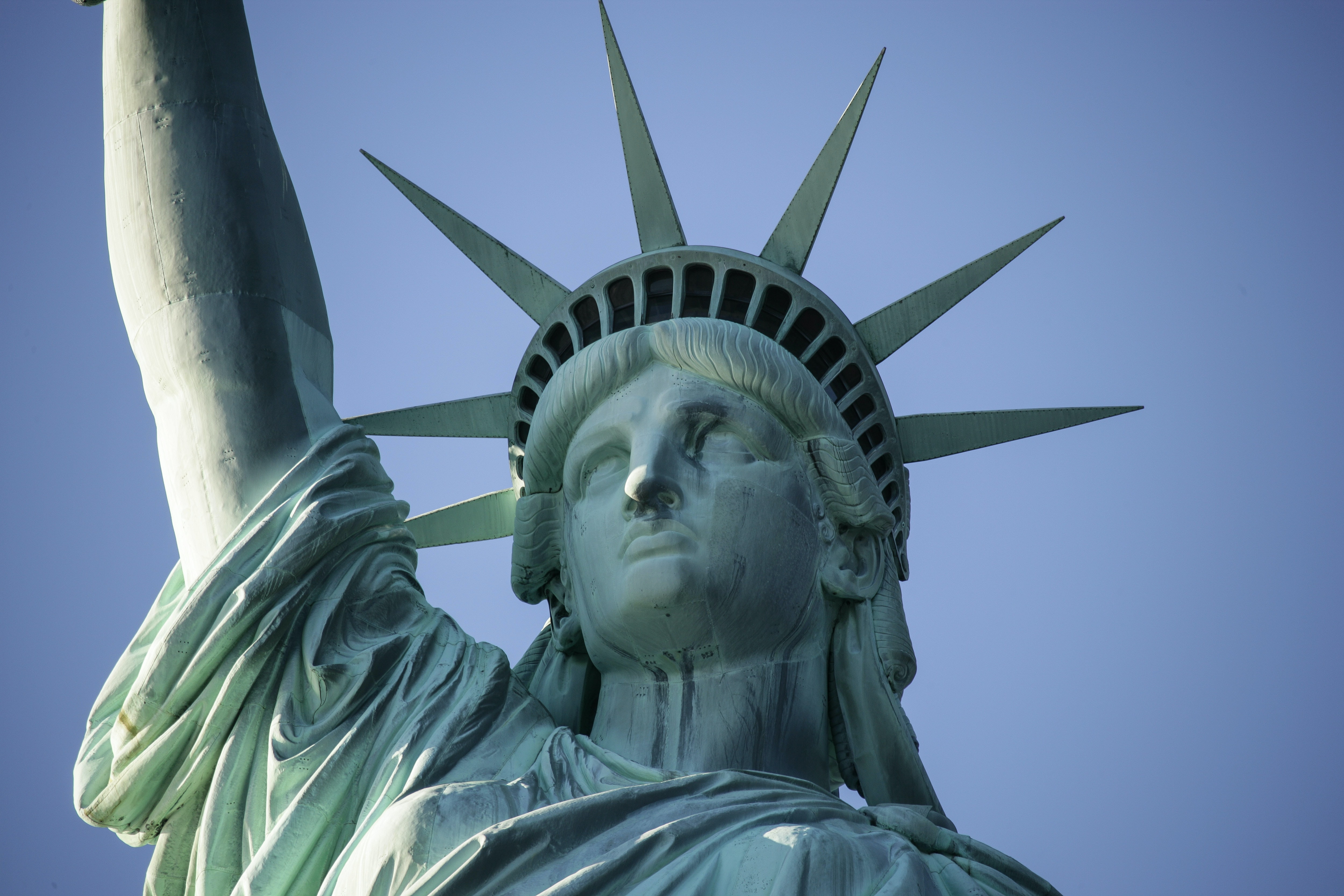 The President's immigration executive order grabbed headlines but the practical impact was negligible. Find out more about what the new executive order really means and who it impacts. 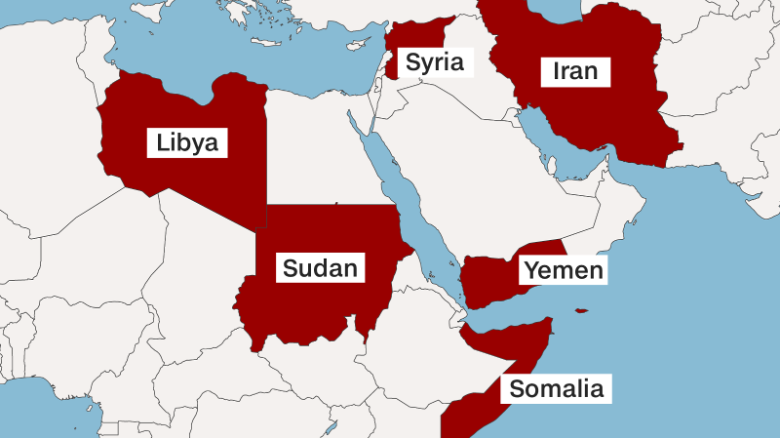 Supreme Court Reinstates Parts of Travel Ban - What You Should Know

The Supreme Court has reinstated parts of Trump's travel ban. In light of this ruling, it's advised that foreign nationals take the following precautions.

What does the new travel ban mean for employees who hold citizenship of one of the affected countries? Well, first of all, it depends on which country.